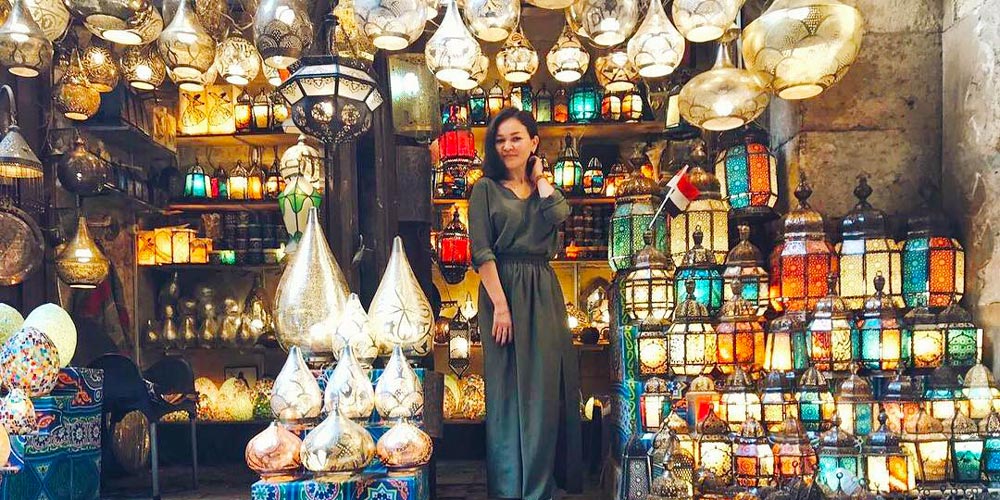 An extremely hypnotizing trip you’ll have is 2 days Cairo trip from El Gouna by plane. The trip will introduce you to a whole new world of adventures revolving around Ancient History. You'll find too many historical aesthetics to look at Giza highlights. Start your visit with Giza Pyramids, and the Great Sphinx, then you’ll be transferring to visit Cairo Highlights such as the Egyptian Museum and Mohamed Ali Mosque. We'll offer you two first-class flights, pickups, and drop-offs by private vehicles. Also, we'll serve you fancy meals besides being guided by a private Egyptologist guide. Our company's frequent travelers are an authentic testimony of its golden reputation, so book with us instantly!!

First Day: Fly to Cairo, Visit the Pyramids and the Egyptian Museum

Your memorable 2 days Cairo trip from El Gouna by plane will start off with our driver picking you up from your deluxe hotel in El Gouna to Hurghada Airport to catch your flight to Cairo, as soon as you arrive, you’ll be picked up to head to the first sight of the day with your guide to:

The complex of Giza pyramids is taken for granted as the rarest plateau that exists since it was structured between 2500 BC and 2600 BC. It involves the grand three famous pyramids with their six associated pyramids, along with the dazzling sphinx, and the Valley Temple.

The Great Pyramid was built back In 2600 BC, serving as a grand dedication for the glorified King, Khufu. It was known as the last undistorted wonder of the ancient world’s 7 dazzling wonders.

The distinctly built Great Sphinx was put into construction back during King Khafre’s reign between 2558–2532 BC. It consists of resembling two structures that tie two figures, a lion and a human that was proven later to belong to Khafre.

The enchanting Valley Temple was built during the twenty-sixth century BC. It serves as a great necropolis that carries within a hypnotizing number of bodies of holy figures.

Saqqara Step Pyramid is also popular as the Pyramid of Djoser, and it required an astonishing amount of labor to be built in 2670–2650 BC, consisting of 6 uniquely built mastabas.

Memphis city was early in the 3rd century BC when the city dug its first step into the Ancient World. There were a bunch of legends back then, according to which, the city was established by the one and only, King Menes. Furthermore, the city was the official capital that presented Ancient Egypt back then. Everyone searching about the city’s history will find that a lot has happened since it was first established in the Old Kingdom.

After day one ends, you’ll be delivered to your chosen hotel for your check-in and to stay the night.

To begin with the second day of your 2 days trip to Cairo from El Gouna, you’ll be having your breakfast at your hotel followed by your check-out, then be off to start visiting your monuments of the day with your tour guide which are:

The very first release of the Egyptian Museum was back in 1902. It holds a collection of diamond-quality pieces that a part of them is showcased to the public’s eyes.

Wrapping your visit to the Egyptian Museum, you’ll have your lunch at a popular local restaurant, followed by being delivered to your other setup monuments.

It will occur to you to visit Salad El-Din citadel during your 2-day trip to Cairo from El Gouna. It’ll capture your mind right away for its ancient layout that goes back to the period between the 12th and 19th AD. The castle was built to defend the kingdom against any lingering threat.

Salah El-Din Castle and this exact site are two separable constructions of two inseparable sites on the same ground. Mohamed Ali mosque was built back between 1830 AD and 1848 AD, to be titled as "Alabaster Mosque" due to its walls that are drizzled with Alabaster from the inside out.

The miraculous museum exhibits a bunch of 50,000 rare artifacts. Those artifacts serve the purpose of giving a glimpse of what the Egyptian civilization looked like when being first opened in 2017.

The beginning of Khan El Khalil Bazaar is linked back between 1382 AD and 1389 AD. The unique vibes it radiates melt into the air to smell like historical nostalgia. The site ranks at the top of the other destination that the visitor will be roaming during their trip. It has plenty of aesthetically authentic items, such as the Egyptian costumes, the pharaonic associations as well as the Papyrus scrolls, and the scents of multiple spices.

As for the end of your 2 days Cairo trip from El Gouna by plane, you’ll be delivered to Cairo Airport after your last exploration to have your flight unscathed back to Hurghada, then you’ll be accompanied to your hotel in El Gouna by an A/C vehicle. 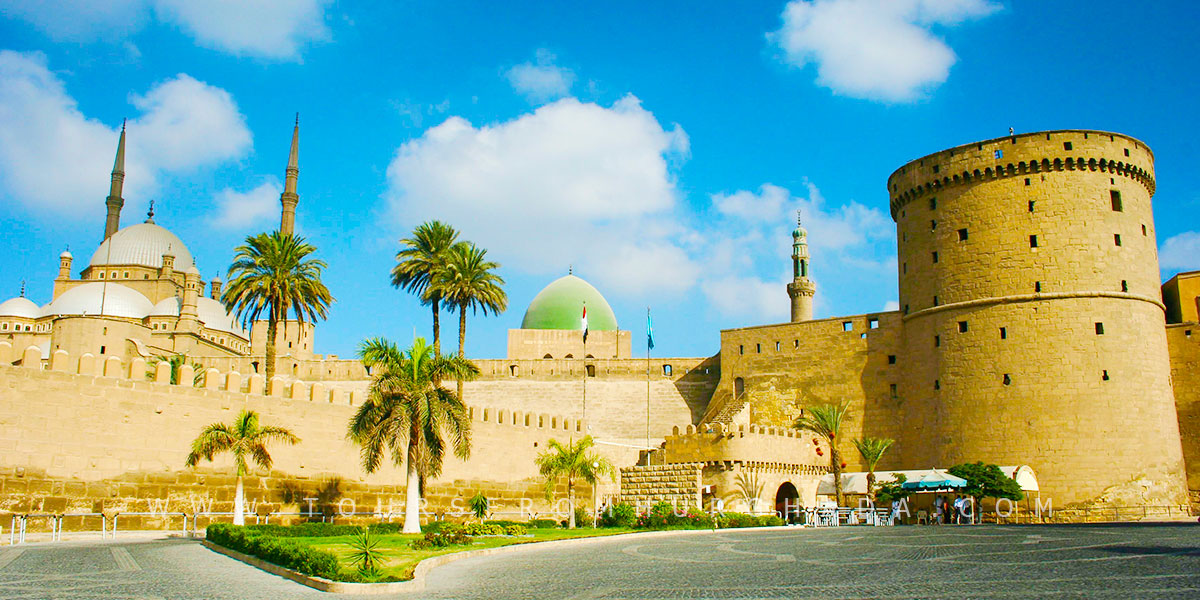