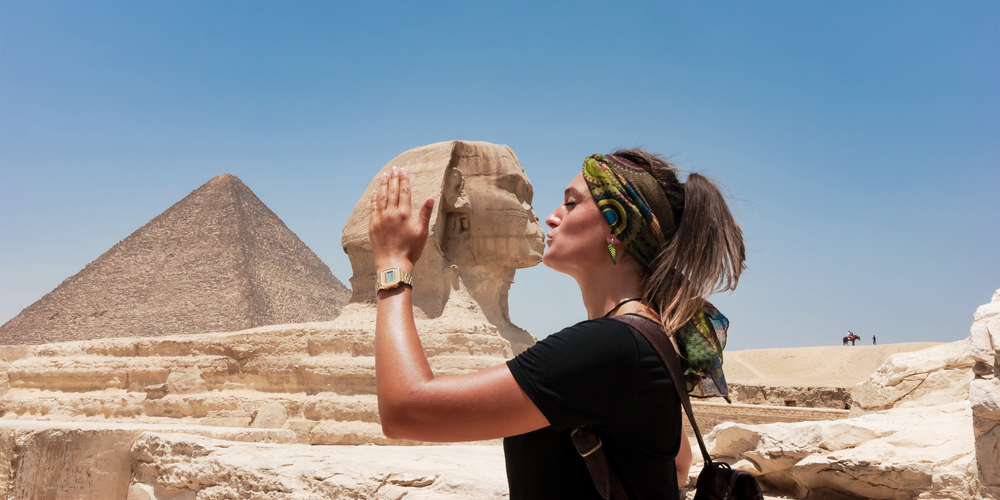 Private Day Tour from El Gouna to Cairo by Car

Private Day Tour to Cairo from El Gouna By Car

Day trip from El Gouna to Cairo by Car will have your passion for traveling increase tenfold as soon as you catch the light of the City of Cairo. You’ll eagerly visit the famous Cairo landmarks that will render you speechless including the Giza Pyramids Complex, the Great Sphinx, the Valley Temple, as well as the Egyptian Museum. Of course with relishing our superb services, such as our talented tour guide, in addition to our air-conditioned vehicles, not to mention our other incomparable facilities that will make your trip as smooth as ever, so book with us now!!

Awesome Day Tour to Cairo from El Gouna By Car

As a warm-up for your day trip from El Gouna to Cairo by car, we’ll transfer you from your hotel in El Gouna by an A/C vehicle all the distance to the great city of Cairo, from there, you’ll be accompanied by our gifted guide to the following milestones:

The tremendous Giza Pyramids are estimated to be built between the 25th and the 26th centuries BC. The celestially gigantic complex embraces the pyramidal trio of Khufu, Menkaure as well as Khafre, the Great Sphinx, and the Valley Temple, accompanied by the Valley Temple.

Being devoted to king Khufu, the pyramidal architecture is the most terrific stone entity that showcases the magnitude of the history of Egypt. Khufu Pyramid was during the twenty-fourth century BC when it was first built, moreover, it's the very last crucial wonder of the Ancient World’s 7 wonders.

The Great Sphinx is the animated piece of evidence of the possibility of merging double creations into one, illustrated by unifying both a man’s head with a lion-like body. It was put into structure throughout the reign of King Khafre.

The Valley temple was brought into existence about 2600 years ago. Even more, it existed to host the bodies of the powerful pharaonic queens and kings back then. Its architecture is plainer in comparison with the other structure of the same period.

Right after getting over your visit to the Valley Temple, we announce it the time for lunch at a velvety restaurant, then head to the last milestone for the day, which is:

The Egyptian Museum dominates an extremely fine position among its likes. The guaranteed position that the museum was acquired for hosting accumulations of perfectly rich historical pieces that belong to the old prosperous times that are still showcased behind its walls.

As your last monument of the day’s visit comes to an end, it’s time to be delivered back to your hotel in El Gouna to get your day trip from El Gouna to Cairo by car over with. 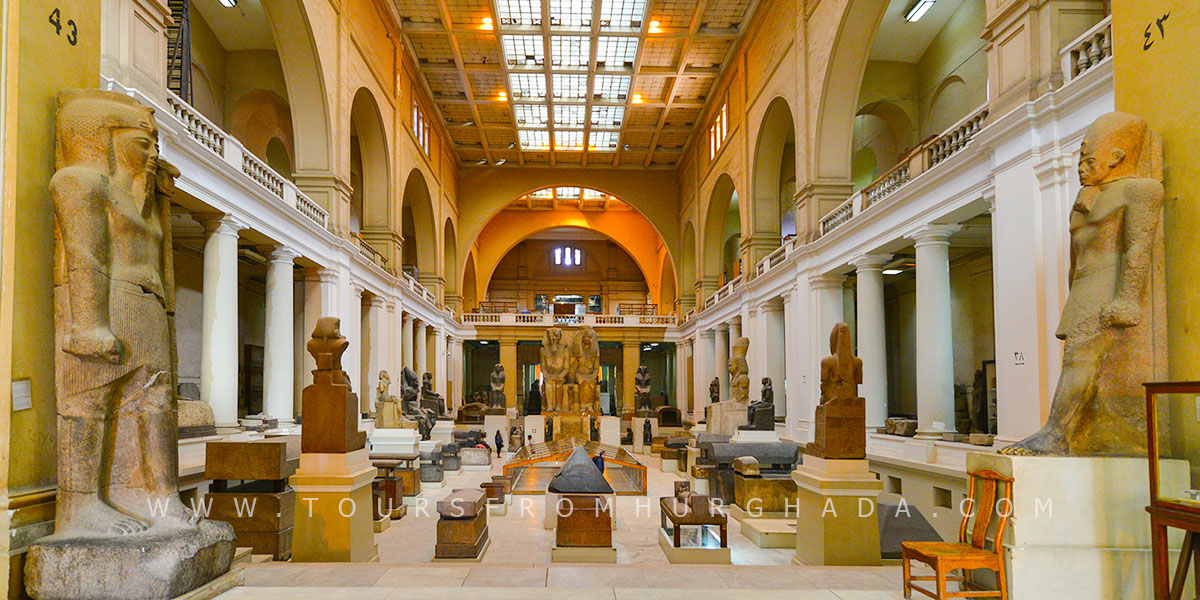