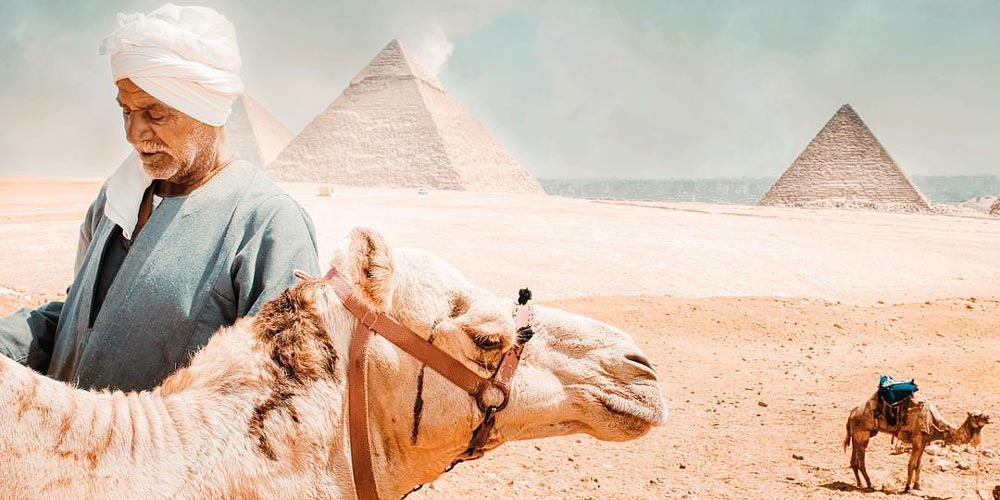 Day Trip to Cairo from El Gouna by Plane

Experience Day Trip to Cairo from El Gouna by Plane

Googling our day trip to Cairo from El Gouna by plane is one thing while experiencing it is another regarding the amount of luxury we have to offer. Your adventure will take place in the heart of the Ancient Egyptian Civilization by having a full exploration of Cairo attractions. The Giza Pyramids Complex, the Valley Temple, the Great Sphinx, Khan El-Khalili Bazaar, and the Egyptian Museum are among the most authentic milestones you'll get to savor. For good measure, we’ll guarantee you a specialized Egyptologist guide, besides serving you savory lunch, all provided by our company. Our agency has planned out many unforgettable trips from El Gouna for several travelers, so the chance is yours to book with us now!

Fabulous Day Trip to Cairo from El Gouna by Plane

For the first step of our day trip to Cairo from El Gouna, you’ll be picked up by our driver directly to Hurghada Airport to catch your flight to Cairo, on stepping at Cairo airport, you’ll be guided to the first monument of the day with your guide, which is:

Your mind will be taken away on arriving at the Giza Pyramids Complex which contains a grand historical collection of three heavy striking pyramids, the one-of-its-likes Sphinx, Furthermore, it involves six splendid pyramids, all were put into construction throughout the period between 2500 BC and 2600 BC.

The construction of the Great pyramid stretches back to 2600 BC. It was labeled as the final untouched sound wonder among the seven incredible wonders of the ancient world, moreover, it was built to serve as a dedication for King Khufu.

The apt builders of the Great Sphinx were finished establishing its architecture during the king Khafre. The flabbergasting design of the Great Sphinx gives it this aura of sublimity and uniqueness, Besides, it was designed to embody the head of a man and a body of a lion.

The Valley Temple has the looks that promote it to be another great milestone that Cairo possesses. The compelling structure of the temple was built in the 26th century BC. It holds loads of carvings that radiate authenticity belonging to kings and queens of the Old Kingdom.

To avoid being tired during the trip, we’ll have some time off to sever you an inviting lunch at a Nile/pyramid view restaurant, then we’ll continue our cut-off tour to the following sight.

Put into construction by Garozzo-Zaffarani in 1901, the Egyptian Museum is such a confounding building. It was built to be dedicated to keeping the most ancient collection of peerless pieces safe behind its unrevealing walls.

It was back in 970 AD when Khan El Khalil Bazaar was first revealed, being the quintessential place that roams every tourist’s mind coming to Cairo. Even more, it owns a number of booths and stalls overwhelmed with historically valuable items to bargain over. You can buy the pharaonic pencils, the Egyptian Abaya, the mini pyramids samples the way to the papyrus scrolls and copper and silver jewelry, or anything of their like.

To end your Cairo day trip from El Gouna by plane, we’ll guide you to Cairo Airport to catch your flight to Hurghada, then we’ll pick you up from the airport directly to your hotel in El Gouna by an A/C vehicle. 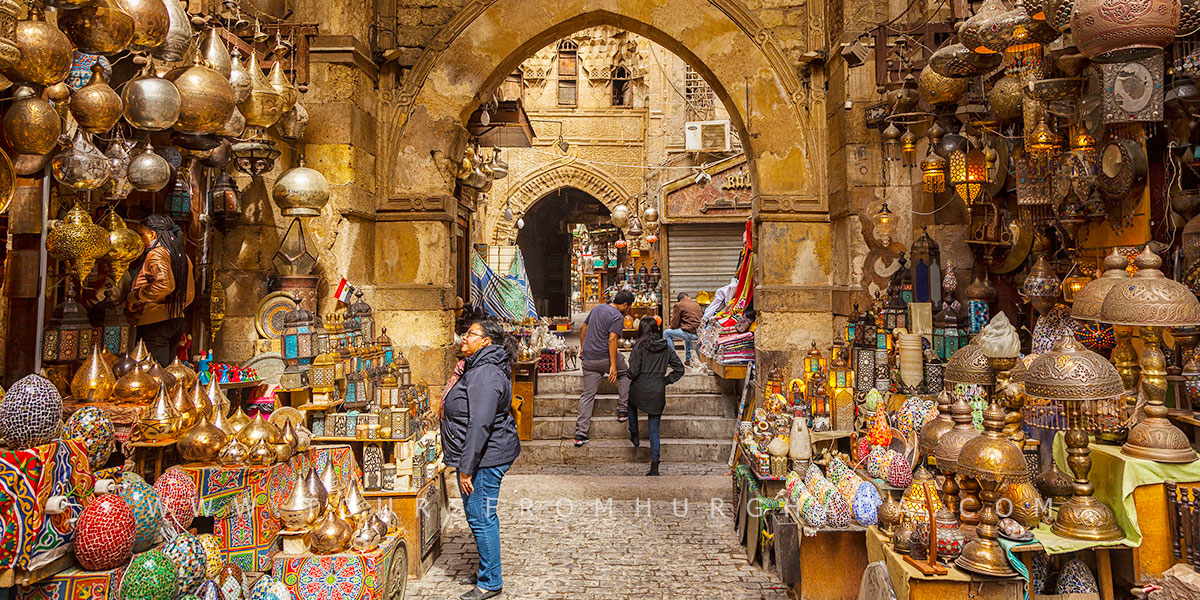