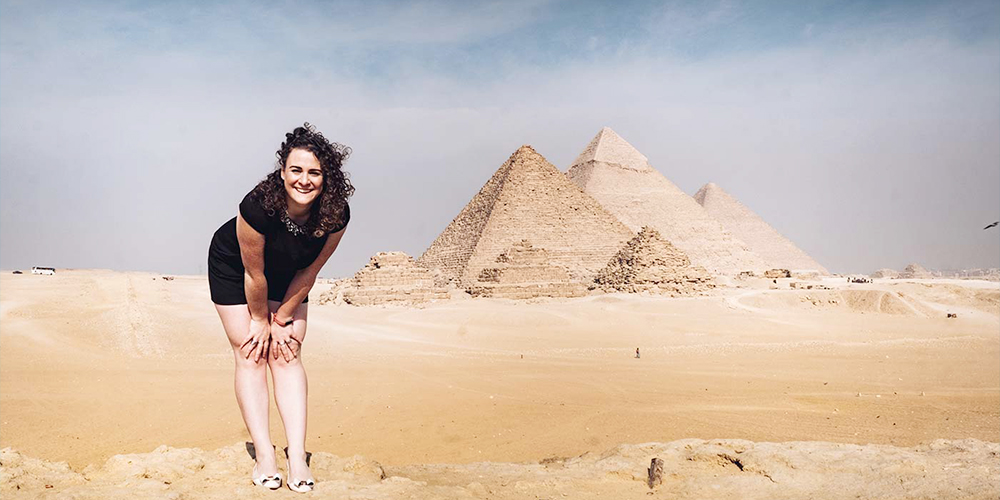 Go beyond what is usual and book our imperial 10 days Hurghada, Cairo, and Luxor Tour Package that is going to take you into a world full of magic and splendor. You’ll head to some cultural sightseeing in sites such as the Giza Pyramids Complex, the Egyptian Museum, Valley of the Kings, the Colossi of Memon, and more after enjoying the Red Sea in Hurghada & snorkeling in one of the most beautiful spots to see the wonders of the colorful & coral reefs. It is your chance now to tour around the most impressive Egyptian cities while planning a vacation from Hurghada! All the while, you’ll soak up in the most significant services that verify between the advanced snorkeling equipment, the skilled instructor and tour guide as well as the private transition, and the utmost safety, in addition to more! All you need to do to book with us now to save you a seat in our upcoming adventures.

Day One: Arrival to Hurghada Airport

Welcome to Egypt. Upon your arrival to Hurghada International Airport, you will be met and assisted by “Tours from Hurghada” representative and he will transfer you in a private air-conditioned vehicle to your hotel in Hurghada to check in and that is not all, as he will give you detailed information regarding your pick-up times. Overnight at your hotel.

Enjoy a terrific free day to discover the beauty of the city on your own. Tour around the amazing shops & stores in the city and take some interesting photos to commemorate your most favorable moments in Egypt. Overnight at your Hotel to get ready for another breathtaking day full of adventure.

We will pick you up from your hotel in Hurghada to enjoy a marvelous snorkeling excursion in the most recommended snorkeling spot in Hurghada. You will see their, different types of colorful fish and coral reefs and you will spend such a great time. After finishing your amazing adventure, we will transfer you back to your hotel to spend the night.

You will enjoy a free day to relax on the beach for a relaxation & meditation tour. Don’t miss the chance and discover some of the most interesting Red Sea beaches that will make your accommodation a truly marvelous one. Overnight at your 5* hotel and get ready for another splendid day full of fun and enjoyment.

In the morning, you will receive your breakfast meal and then we will pick you up from your hotel and transfer you in a private A.C vehicle to Hurghada International Airport to catch your flight to Cairo. When you arrive, you will meet your skillful Egyptologist private tour guide who is going to let you explore the real magnificence of ancient Egypt by starting your tour from what is considered one of the Seven Wonders of the World.

You will head now to Giza Necropolis which contains some of the most magical ancient Egyptian sightseeing that shouldn’t be missed while being in Egypt, and among the most well-known sites that you are going to visit with us you will visit:

It is the largest and the oldest pyramid in Egypt that is about 146.7 m, and it is considered one of the Seven Wonders of the World that was built by the amazing, King Khufu, whose father, Sneferu, started a truly impressive building project and let his son continue it after his death.

While being in Giza complex, you will visit the incredible mythical Sphinx that was built during the reign of King Khafre and it actually depicts the face of the king. It is a huge statue that is about 73 m long and 20 m high and there are many theories that revolve around his missing nose so don’t forget to know all about it from your private tour guide.

You will also head to the ancient temple where the ancient Egyptians used to do their mummification processes. You will see there some inscriptions and some paintings that we definitely catch your amusement because of the techniques that were followed by the ancient Egyptians to get their dead ready for their afterlife journey.

We will transfer you to an amazing pyramid / Nile View restaurant to have your delicious lunch meal and then you will continue your private tour to:

Get ready for another overdose of enjoyment by heading to Cairo to visit the terrific Egyptian Museum which includes a large selection of ancient artifacts, treasures, columns, and statues that date back more than thousands of years ago and it is the best place to know where everything has actually begun.

After finishing your tour, we will transfer you back to Cairo International Airport to catch your flight back to Luxor, and upon your arrival, we will drive you back to your hotel for the overnight.

Flight: From Hurghada to Cairo & from Cairo to Luxor

Enjoy a remarkable day tour from to a city that contains more than one-third of the world's monuments, “Luxor” which was actually established in the ancient location of the first capital of ancient Egypt, “Memphis”. You will join your private tour guide who is going to take you on an unforgettable tour to some of the most highly recommended historical sites including:

Start a truly breathtaking adventure while heading to the last resting place of some of the eminent ancient rulers & pharaohs in the amazing Valley of the Kings. There you will find tombs of great pharaohs including Ramses II, Tutankhamun, Seti I, Ramses VI, Amenhotep I, Thutmose I, and many other important figures who helped in establishing the great Egyptian civilization which we witness today.

Now, you will head to one of the most gorgeous & preserved temples that were built during the reign of Queen Hatshepsut during the 18th Dynasty. This amazing queen started a truly impressive building project in Egypt and tried her best to prove that she could actually rule like a real pharaoh and this is what you will be able to discover by visiting her mortuary temple in Luxor.

Lunch will be served now in a terrific well-chosen restaurant and then you will continue your fanciful tour to:

It is your opportunity now to visit the great cult temple that was once dedicated to three of the most essential deities in ancient Egypt who are Mut, Khonsu, and Amun. Karnak Temple covers more than 200 acres and there you will find some magical religious features on the walls of the temples & columns which will make you feel like Indiana Jones about to discover the lost treasure of ancient Egypt.

After finishing your tour, we will transfer you back to your hotel in Hurghada by a private A.C vehicle to spend your night and to get ready for another day full of joy and entertainment.

For extra fun, get a free day in Hurghada and discover as much as you can by asking for the most recommended tourist sites in the city in order not to waste any single day of being in the Land of Pharaohs, and of course, we will assist you to fill your time with all of the desired activities and tours you may want to have & do.

With us in a totally private excursion, you have the chance to discover the magnificent Sahara on an exciting 7-hour jeep safari from Hurghada. You will enjoy driving through the desert, visiting the Bedouin Village, and learning all about the culture of the desert inhabitants. We will transfer you at the end of your desert excursion back to your hotel in Hurghada for overnight.

Enjoy a free day at leisure in Hurghada and surely you can arrange any optional tours with your tour guide if needed to get the whole satisfaction while being in the wonderful land of Egypt.

You will have your delicious breakfast at your hotel before checking out. We will transfer you back to Hurghada Airport and we will assist you all through the departure procedures to get back home and to end your 10 days Hurghada, Cairo, and Luxor tour package. 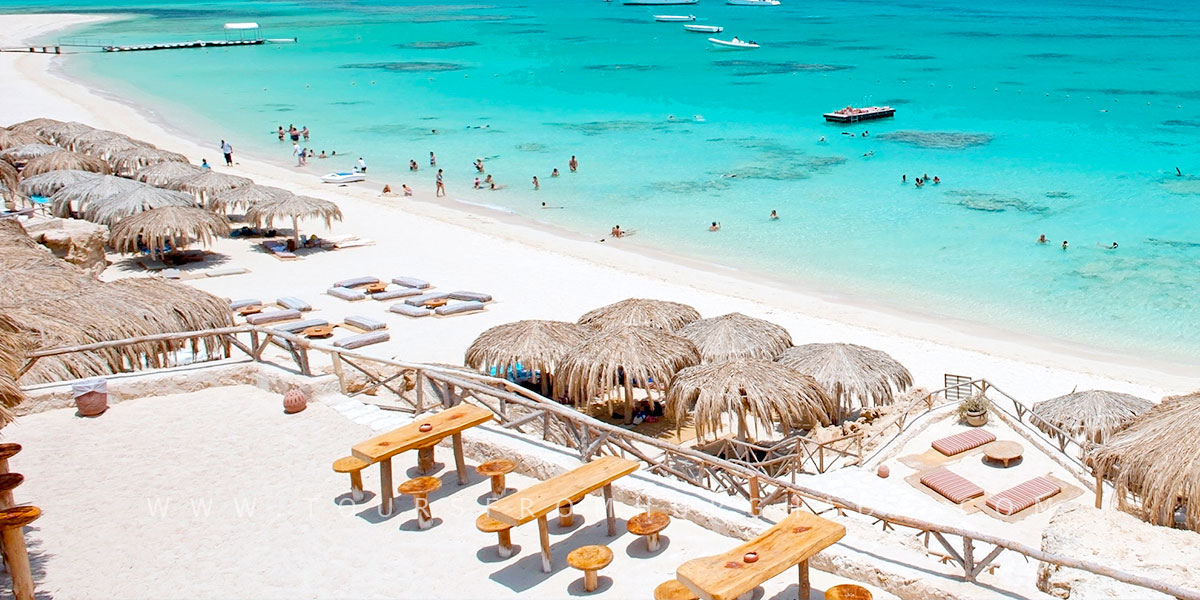 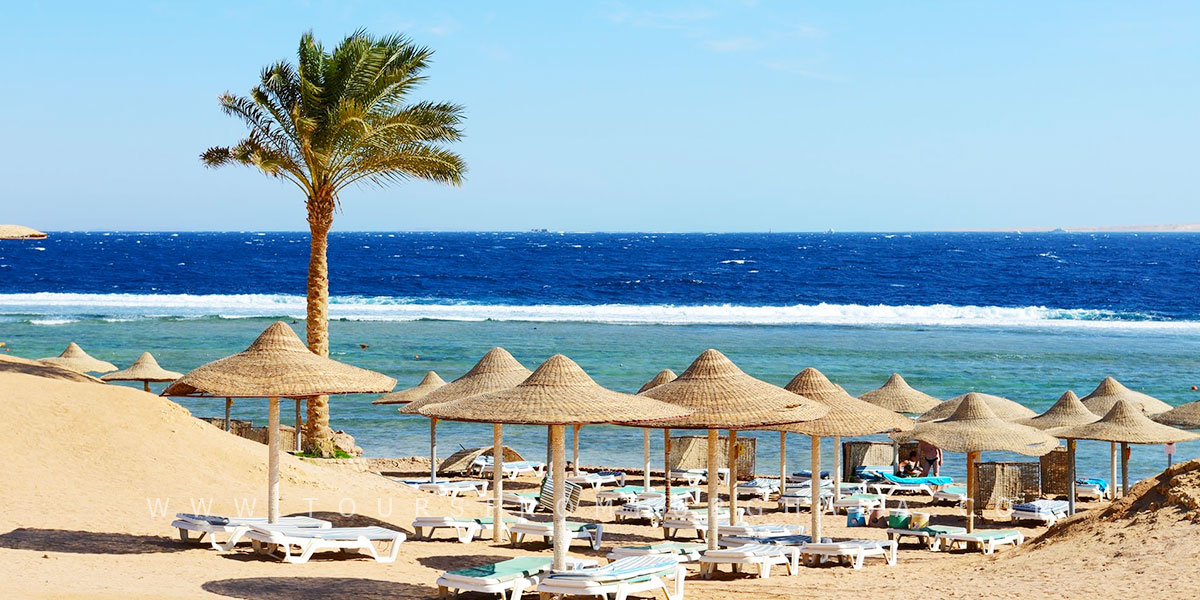 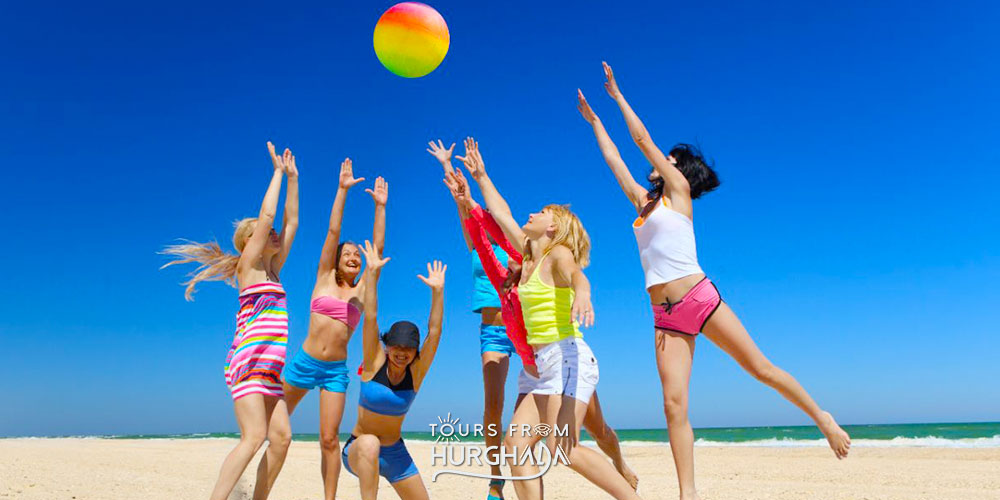 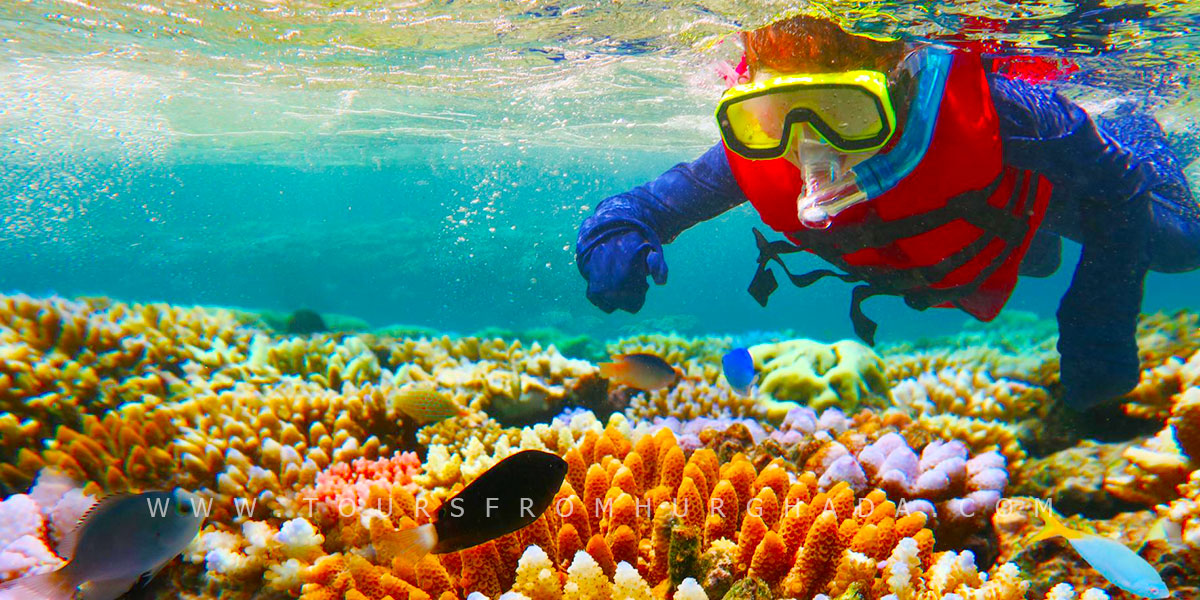 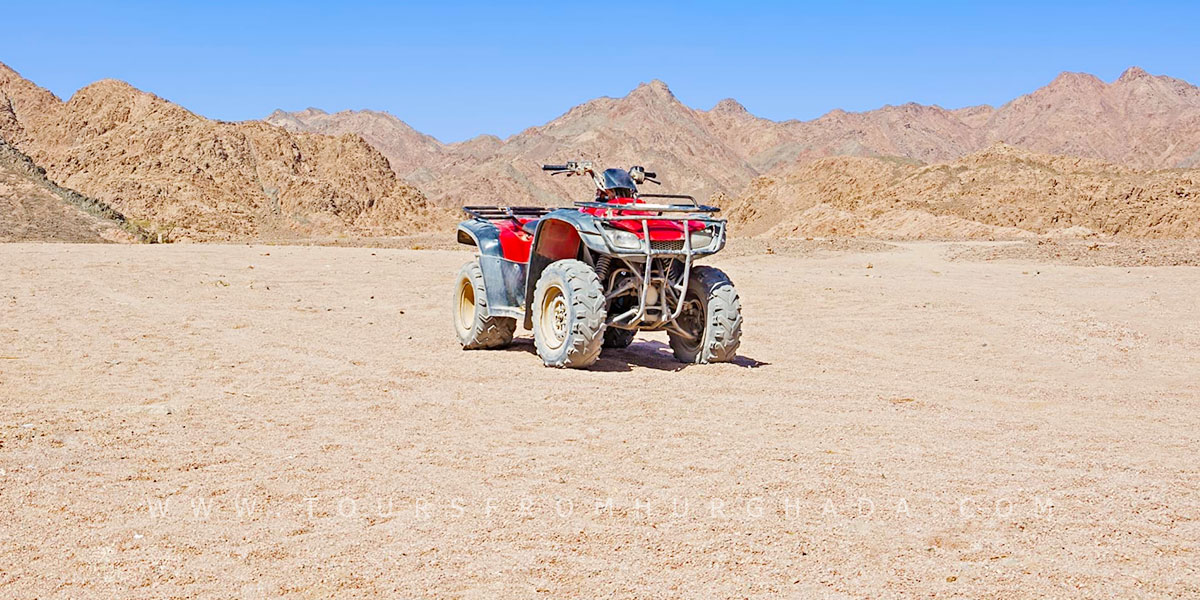 Note: If you didn’t find what you are looking for, then you can check our Hurghada holidays and choose your trip.