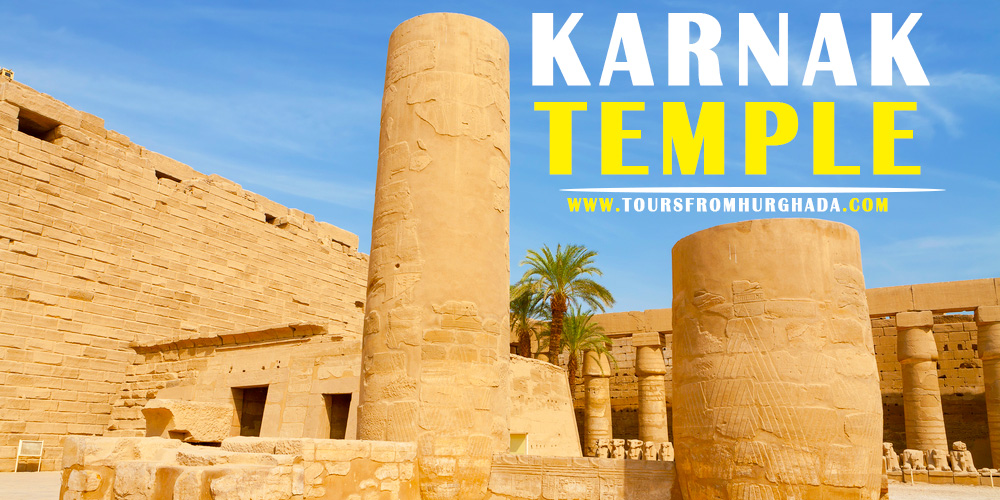 The history of ancient Egypt is highly vast and the Karnak temple holds a full record of the ancient capital of Thebes for various millenniums. The construction of the Karnak temple complex took place during the middle kingdom (2040-1782 BC) in the reign of Senusret I in the 16th century BC  over than 2,000 years to be a religious capital for the powerful god Amun who merged with the sun god Ra and became Amun-Ra and kept going till the Ptolemaic period (323-30 BC).

The Karnak temple is part of the cities of Thebes "Modern-Day Luxor" on the east bank of the Nile.  Once you set foot in Luxor, you will not be able to miss it whether you are on land or on a Nile cruise. 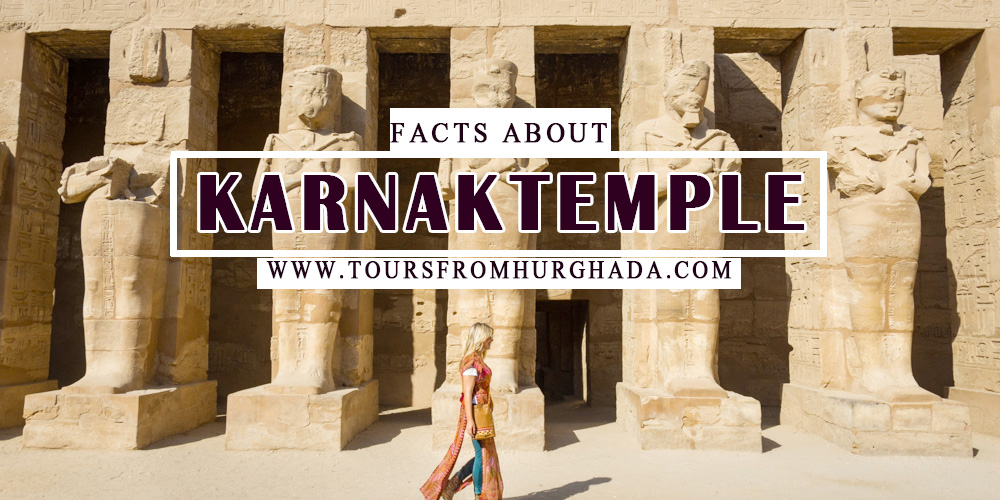 Karnak temple is the largest religious man-made construction in the world and was the center of the religious worship of the entire kingdom. The temple was mainly dedicated to the Theban triad which consisted of god Amun with his wife the goddess of Justice Mut and his son the moon god Khnsou, plus other gods like the great Osiris, Montu, Ptah, and Isis were also worshipped and honored.

Many Kings and Queens during the new Kingdom (1550-1150 BC) and in the Ptolemaic period (323-30 BC) constructed countless temples and statues within the Karnak complexes to further immortalize their legacy and extends the glory of this great landmark through the ages. 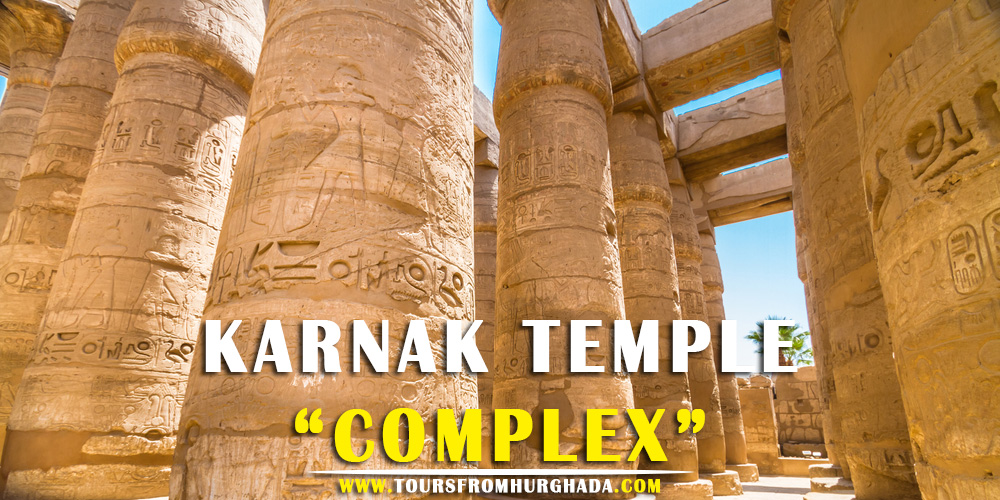 The Karnak temple complex used to be known as Ipet-isu which means “The Most Selected Of Places” and Pr-Imn “House Of Amon”. It is quite massive as it covers 2 full miles of land and holds over 25 temples and chapels, including many Obelisks, sanctuaries, and groups of columns that detail the heroic tales of the Pharaohs.

About 30 Pharaohs from various time periods transformed and evolved the temple over the centuries which led the temple to have a uniquely high level of architectural complexity, diversity, and Creative design. 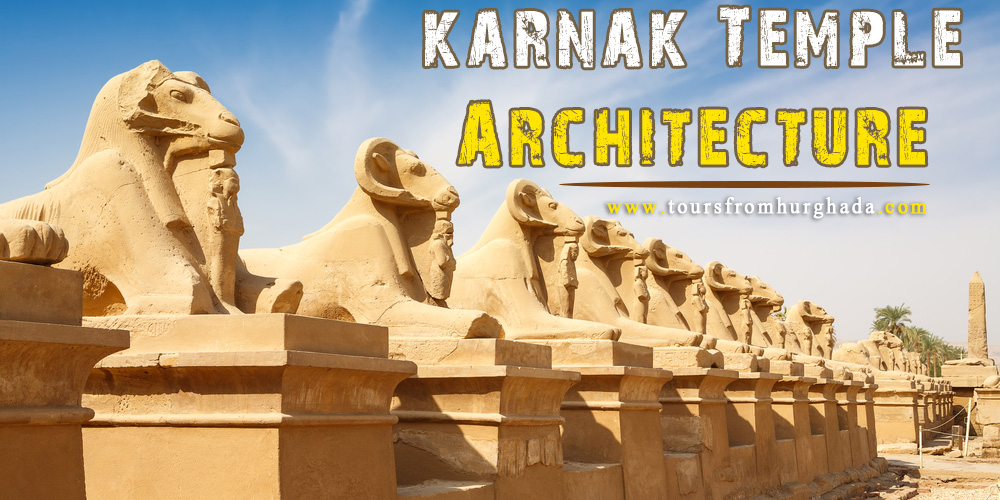 One of the best attractions in the temple is the Hypostyle Hall that was built by Seti (1290-1279 BC) which is 64,586 sqft (16.459 m) filled with 134 huge Pillars reaching the height of 70 Feet (24m) tall & 3.5m in diameter and decorated with some of the most beautiful carvings and designs and close to the hall is a vast sacred lake which took part in the festival of Opet which celebrate the end of the annual agricultural cycle and the link between the god Amun and the pharaoh .

The temple holds the majestic statue of Ramesses II and the Kiosk of Taharqa from the 25th Dynasty. The Karnak temple is the home of the sacred lake of king Tuthmosis III (1473-1458 BC) which was used for religious rituals like purification. At the entrance of the temple is the famous avenue of 20 ram-headed Sphinxes on each side symbolizing god Amun. 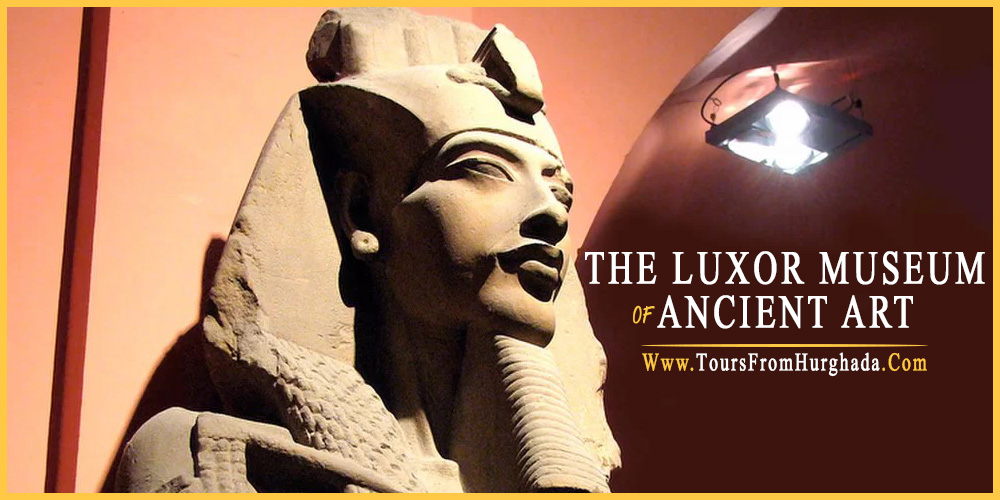 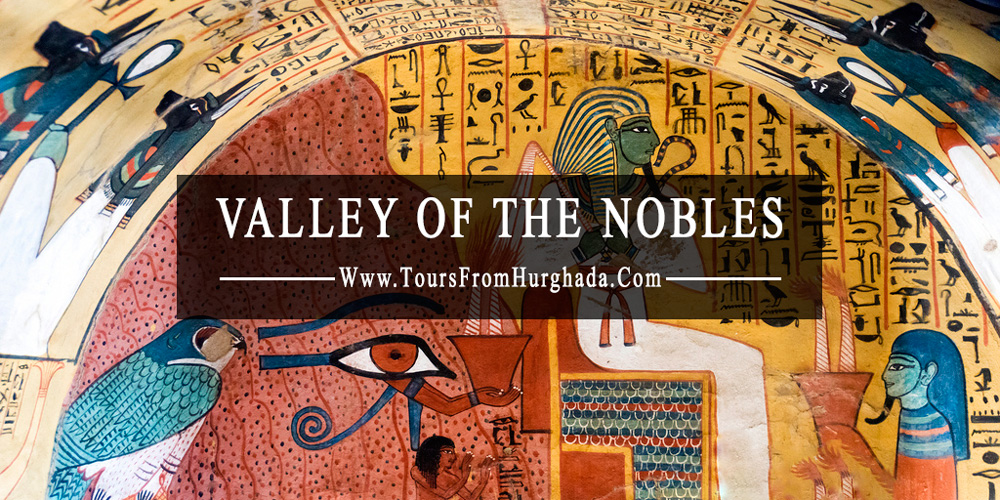 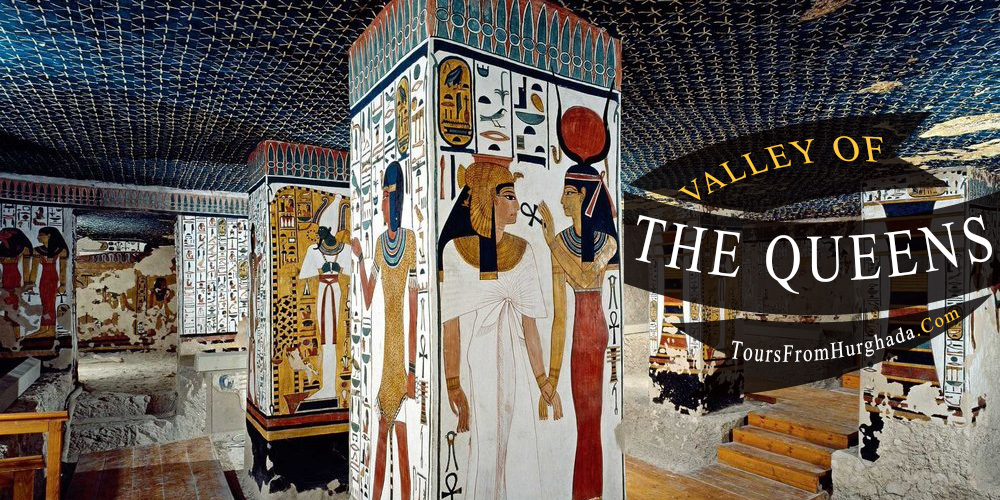