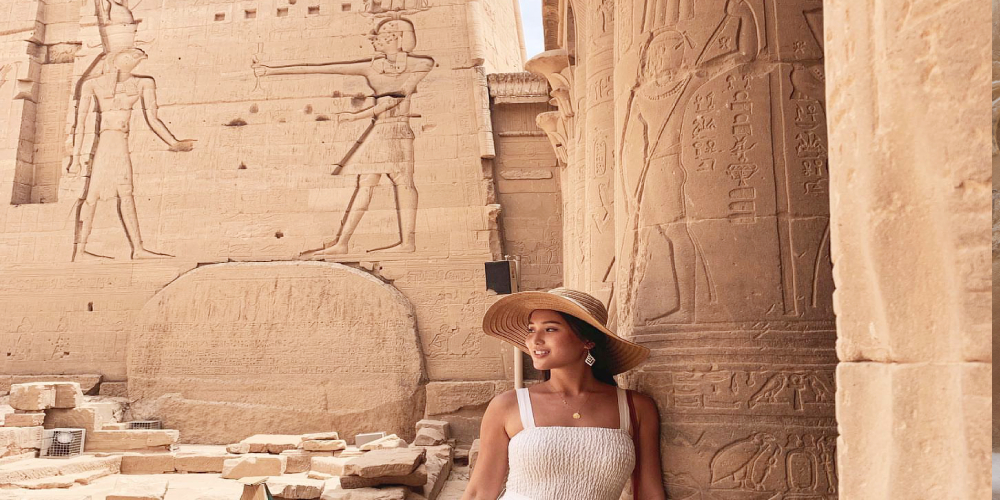 Spend an unforgettable vacation through our 9 days Hurghada Luxor and Aswan holiday to discover the most interesting ancient & modern sites in Egypt from the terrific coastal city Hurghada. With us, you will discover the beauty of the Red Sea with some of the most recommended recreational activities plus touring around some incredible highlights & attractions in two of the most visited tourist cities in Egypt “Luxor & Aswan”. Get ready for the ultimate level of enjoyment and start your upcoming adventure with us. Check your suggested tour itinerary and don’t forget to contact us for any inquiries.[vc_empty_space height="15px"]

Day 1 - Arrival To The AirPort

Welcome to Egypt “The Land of Pharaohs”. One of "Tours From Hurghada" representatives will meet and assist you upon your arrival at Hurghada airport and he will be holding a sign of “Tours from Hurghada”. He will transfer you in a modern A.C vehicle to your 5* Hotel where you are going to check-in and spend the rest of your day.

Enjoy a Free Day to discover the beauty of Hurghada Beaches on your own and surely we will assist you if you would like to add any specific tours or excursions.

We let the third day of your tour become a truly special one through adding a terrific Snorkeling Excursion through which you will be taken to a truly incredible adventure as you will get the change to discover some unique types of colorful fish and swim in some impressive snorkeling spots. We will provide you with the whole required snorkeling equipment to give you the feeling of being a professional one. After finishing your tour, we will transfer you back to your hotel for overnight.

Your vacation in Hurghada can’t be completed without a Desert Safari Excursion that will allow you to discover the stunning reality of the Egyptian desert and the unbelievable landscapes there while being on a Quad Bike. Finally, we will transfer you back to your hotel to relax and enjoy your accommodation.

In the Morning, enjoy a delicious breakfast meal and then you will head to Luxor by a private modern car. Upon your arrival, you will meet your private tour guide who is going to show you some of the most interesting attractions in Luxor East bank including:

This is one of the most prominent ancient religious temples in ancient Egypt that contains inside three different temples, each one was dedicated to a different ancient deity and their names is Amun, his wife, Mut, and their son Khunso. It is famous for its magnificent pylons and terrific columns that represent the greatness of the ancient Egyptian builders. Then you will proceed to have a tasty lunch meal in a local restaurant and then you will join your tour guide to visit the incredible

This majestic temple was constructed hundreds of years by many important Pharaohs including Amenhotep III, Ramses II, and the young pharaoh Tutankhamun. It was the place of the First Occasion in Thebes where Amun experienced rebirth during his annually reenacted coronation ceremony. Now, we will transfer you to Check-in a 5* Hotel in Luxor for overnight stay.

You will have a delicious breakfast meal at your hotel and then your private tour guide is going to pick you up to start another breathtaking tour to the West Bank of Luxor including:

You will enjoy an adventure now to one of the most prominent burial site in ancient Egypt which includes several tombs for some of the most effective ancient Egyptians rulers & Pharaohs including King Tutankhamun, Seti I, Ramses II & Ramses IV, and a lot of other tombs that will make your tour a truly adventurous one.

You may have heard that Egypt was ruled by many successful male Pharaohs but you may not know that Queen Hatshepsut was one of the most successful female rulers who reigned in a spectacular way and did some magnificent achievements including this incredible Temple in the west bank of Luxor. We will drive you now to an amazing restaurant to have your lunch meal and then you will proceed to visit:

You will now visit the hypnotic two statues of king Amenhotep III that were mainly built to protect his mortuary temple and they were actually named after the brave warrior Memnon whose people respected him for his bravery and wanted to commemorate him just like the Pharaoh himself. After finishing your outstanding tour, you will be transferred to the train station to catch your 1st class train to Aswan. Upon your arrival, you will check-in your 5* Hotel in Aswan for overnight.

Start your day with a tasty breakfast meal and then you will join your tour guide to visit some of the magical attractions in Aswan including:

You will now head to the incredible Obelisk that was built during the reign of Queen Hatshepsut. It was supposed to be relocated in front of Karnak Temple as a complement to the Lantern Obelisk but things went wrong and it got cracked and left there till our current time. You will learn everything about the way of constructing obelisks through the inscriptions & the tool marks above.

Finally, you will head to the terrific Philae temple that was dedicated to Goddess Isis who was associated with funeral rites and she also is known for resurrecting Osiris and giving birth to Horus so Isis was believed to be the giver of life and the healer & Protector of Kings. Lunch will be served in a well-chosen restaurant and then you will be transferred to the train station to catch your 1st class train to Luxor and upon your arrival, we will transfer you by a private A.C vehicle to your Hotel in Hurghada to Check-in and overnight.

Enjoy an amazing Free Day through which you will be able to do some shopping tours and enjoy the beautiful beaches & resorts in Hurghada.

You will have an exceptional breakfast meal and then you will check-out your hotel so that we transfer you to Hurghada airport to meet our representative who is going to assist you in the whole departure procedures and then you will be able to catch your flight back home to finish your 9 days Hurghada, Luxor, and Aswan holiday. Note: If you didn’t find what you are looking for, then you can check our Hurghada holiday packages again and choose your dream trip. 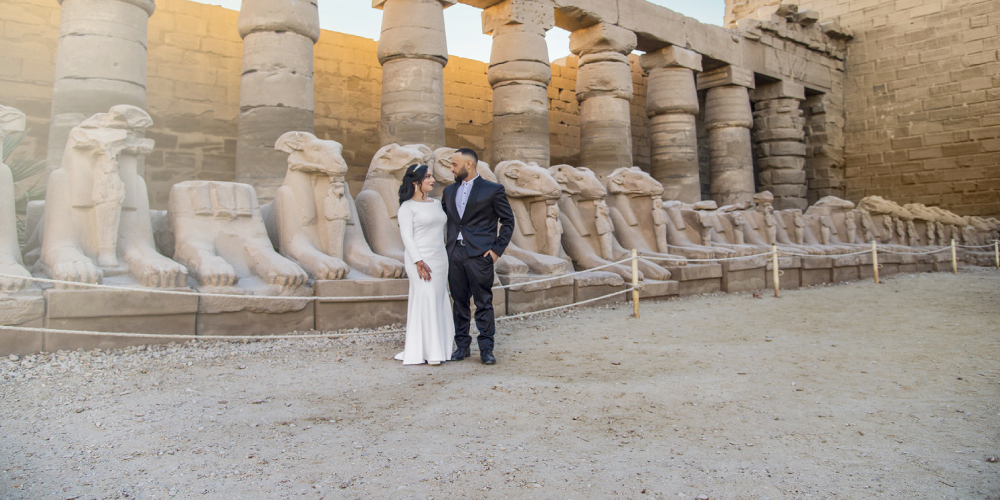 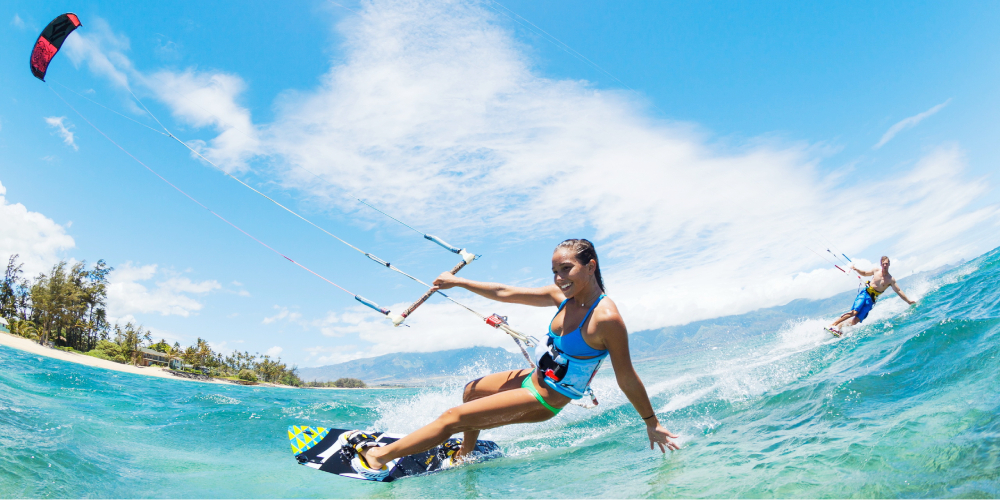 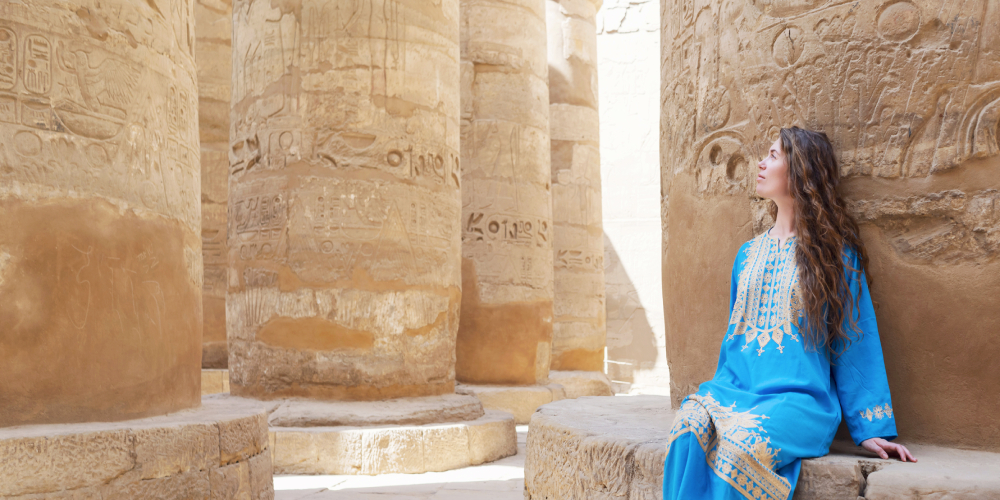 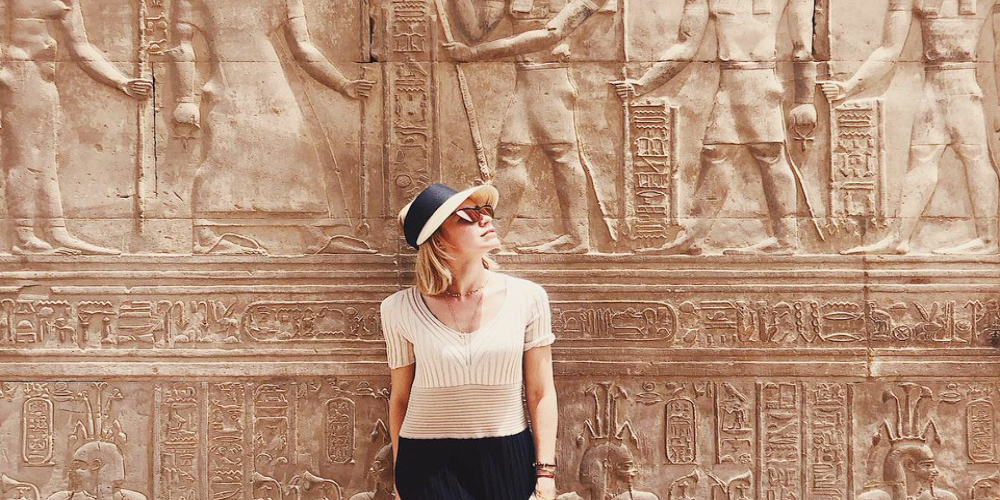 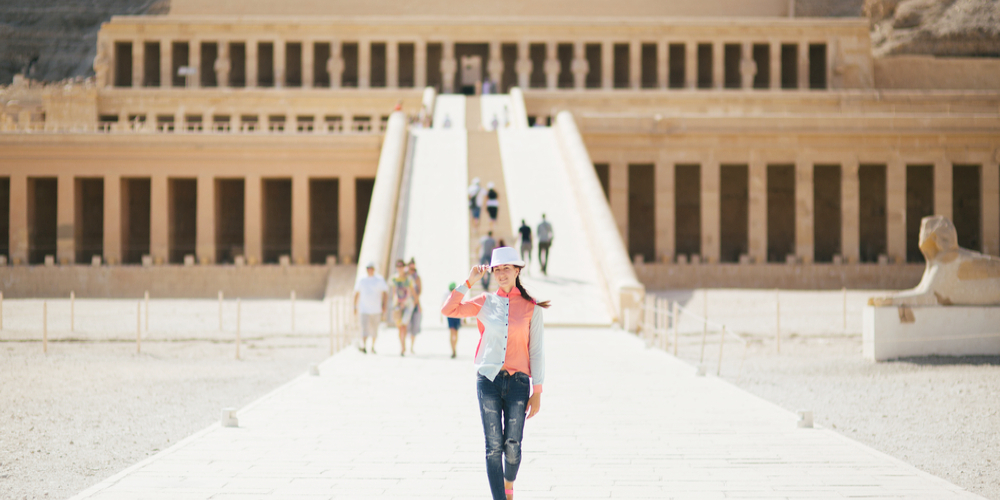