Three Days Trip from Marsa Alam to Cairo by Plane

A once-in-a-lifetime opportunity awaits with the three-day tour to Cairo from Marsa Alam by plane. The tour is where you'll find yourself growing ten times more eager getting into a maze of thrills.  It's a trip that was customized for you to create a special bond with Egyptian History alongside pharaohs, through strolling in the expanse of the Giza Pyramids Complex, the Hanging Church, the Egyptian Museum, the Cairo's Salah El-Din Citadel, and many more.  And of course, such a majestic trip won't be void of Tours from Hurghada's special services from the classy accommodation to the first-class superb flights and the expert guide. Don't you think it's a trip worth giving a shot and letting the Ancient Egyptian Civilization engulf you?

Day One: Transfer from Marsa Alam to Cairo by Plane

In the early morning, you will be transported from your hotel in Marsa Alam to the airport where you will catch your flight to Cairo. The moment you land, one of "Tours From Hurghada" employees will be waiting to take you to start your three days trip from Marsa Alam to Cairo and explore:

That is the primal symbol of Egypt which has immortalized the heritage, greatness, and legacy of the ancient Egyptian civilization for more than 4500 years. The complex consists of three main pyramids, each one under the name of pharaohs Khare, Khufu, and Menkaure, six little pyramids, the everlasting guardian of Egypt "The Great Sphinx", plus, the mysterious Valley Temple.

It is the last remaining intact wonder of the Seven Wonders of the Ancient World and one of the oldest and largest structures on the planet. The pyramid stands at the height of 147 m (481 ft) which made it the tallest building in the world for 3800 years until the Lincoln cathedral England was constructed in 1311. The Great Pyramid was constructed in 2580 BC which makes its age more than 4500 years old. It was built in only 20 years using 2,300,000 pieces of limestone each weighing 2.5 tons and a workforce of 100,000 free skilled workers.

It has acted as a symbol of the grandeur of Ancient Egypt. Further, it's the world's oldest statue that comes in the shape of a mythical creature known as the Sphinx which has the body of a lion and the head of a man which is probably shaped after king Khafre's head as a symbol of wisdom and might. In ancient times, it was called "Hor-Em-Akhet", which means "Horus of the horizon", but, now, it is known as Abu Al-Hawl, which means “The Father of terror” in Arabic. It has a height of 73 m (240 ft) & 19 m (66 ft) and was completely carved out of single limestone rock.

It was constructed in the Old Kingdom (2686 – 2134 BC) to be the place where the mummification process took place. It is one of the best-preserved buildings of the ancient Egyptian civilization, made entirely from red limestone, and granite, and holds amazing diorite statues and decorations.

You will, then, check-in at your 5* hotel reservation, and at night, you will start your tour with a Dinner cruise on the heavenly Nile. Then, you'll witness a colorful belly dancing show with a folklore band featuring the amazing Tannoura spin in keeping with Egypt's whirling dervishes tradition. Then you will be transferred back to your hotel to have your lunch and spend the overnight.

You will first enjoy your breakfast, then head to complete your three-day Cairo tour from Marsa Alam in the heart of the city where extraordinary destinations lie such as:

Brought into Existence in such a gracious way in 1902 by Garozzo-Zaffarani, an Italian Company for terrific blissful archeological constructions is the Egyptian Museum, which is a piece of art that was out of some old sublime movie. As in movies, the museum has details that belong to the most well-known rich prehistoric periods. It has aesthetics that range from the layout of the museum to the contents nestle in it, including artifacts and antiques.

Take a break to have your lunch and get back to complete your tour by visiting:

The Church of The Virgin Mary

Also known as the Hanging Church, the Church of the Virgin Mary is one of the most famous Coptic sites in Egypt, Africa, and the Middle East. The church dates to the 5th century AD when it was built on the southern wall of a Roman fortress called Babylon. The church served as the residence for the Coptic Patriarch. The Hanging Church is 30 ft above the ground and looks over the city. The construction and the interior of the hanging church are completely magical with elements from the 7th to the 13th-century artistic design.

Probably the most unique place in Egypt as there is no place like it in all of Egypt, it dates back to the 19th century when it was used as a church and then was transformed into a synagogue in 882 AD. It is believed that it held a copy of the Old Testament. The place has been the capital of Jewish worship for countless years until the 1950s. The place remains in good condition and has incredible decorations.

That was the first construction of its kind to ever be built in Africa in 641 AD, the mosque was rebuilt countless times throughout the 7th century till today. The mosque still acts as an active house of worship and is one of Egypt's most prominent historical landmarks. The mosque was rebuilt many times which made it represents the progress of Islamic architecture over the centuries.

National Museum of the Egyptian Civilization

50,000 pieces of history, taking different forms and shapes of antiques and artifacts, can be found in plain sight getting inside the Nation Museum. Sprouted in El Fustat, in Old Cairo, the National Museum was constructed in 2017 to mix the different heritages and legacies of each of the ancient eras in a unique way.

It’ll be a matter of seconds inside the expanse of Muizz Street, and the traveler will be gone for good, blown away by the street’s every line. And, if it’s not plain from the street name that it’s classified as a site with a revered aura, then the vibes can be sensed in it, which, will get the job done. People always do not overthink planning a tour inside Muizz Street, wanting to gain some of the blessings the street has.

Khan El Khalili Bazaar has become known as the golden brick road of the Middle East. The street is the oldest and most active street in the middle east as it dates to 970 AD, it contains everything a traveler might desire like souvenirs, plus the street posses all the magical cafes and shops that date back to the previous eras. All the enchanting Islamic architecture and decorations of the street are in a very intact condition that will showcase the genuine beauty of the Islamic culture.

At the end of the day, transfer back to your hotel in Cairo for the overnight.

Finally, you will end your three days Cairo trip and check out of your hotel after breakfast then catch your flight from Cairo to Marsa Alam, then transfer back to your hotel in Marsa Alam by A/C vehicle. 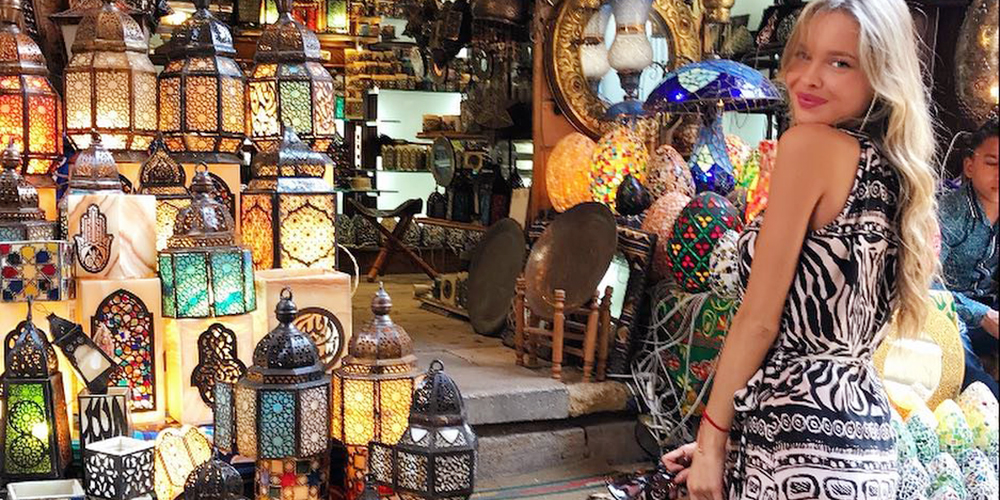 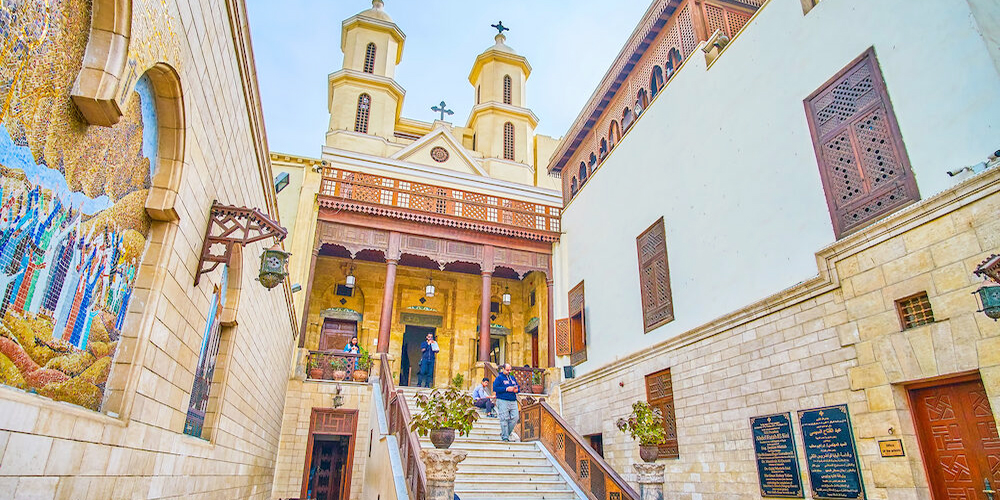 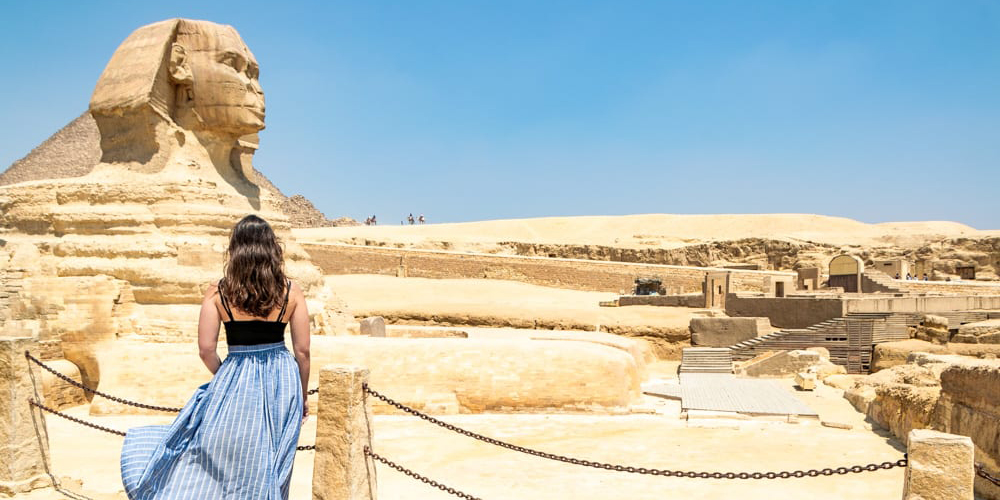 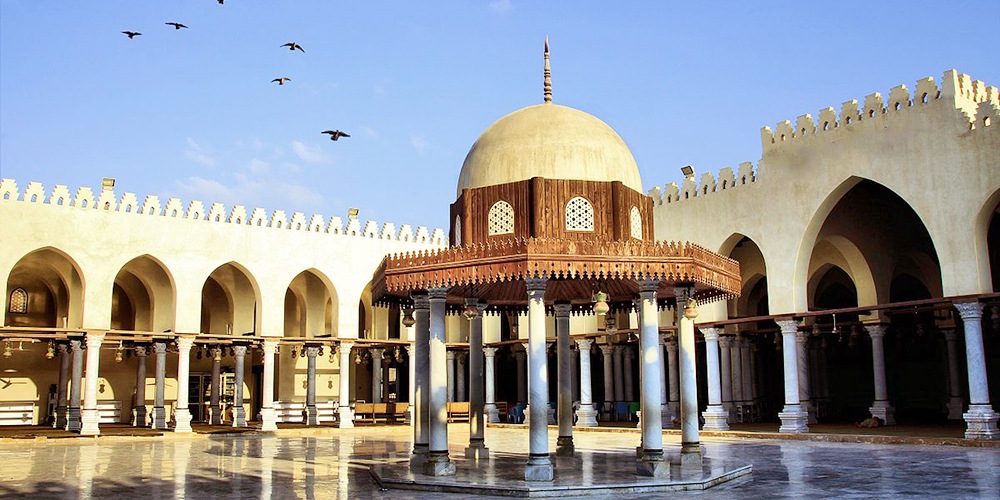 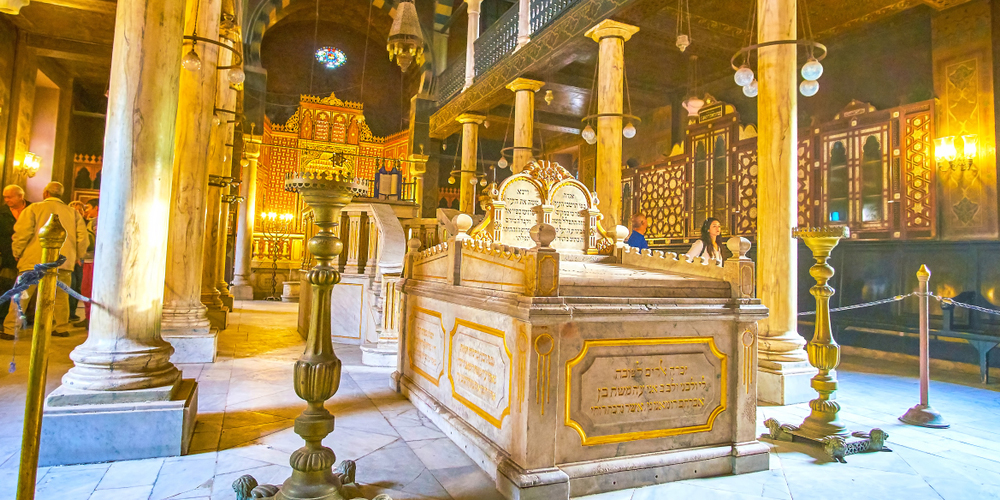