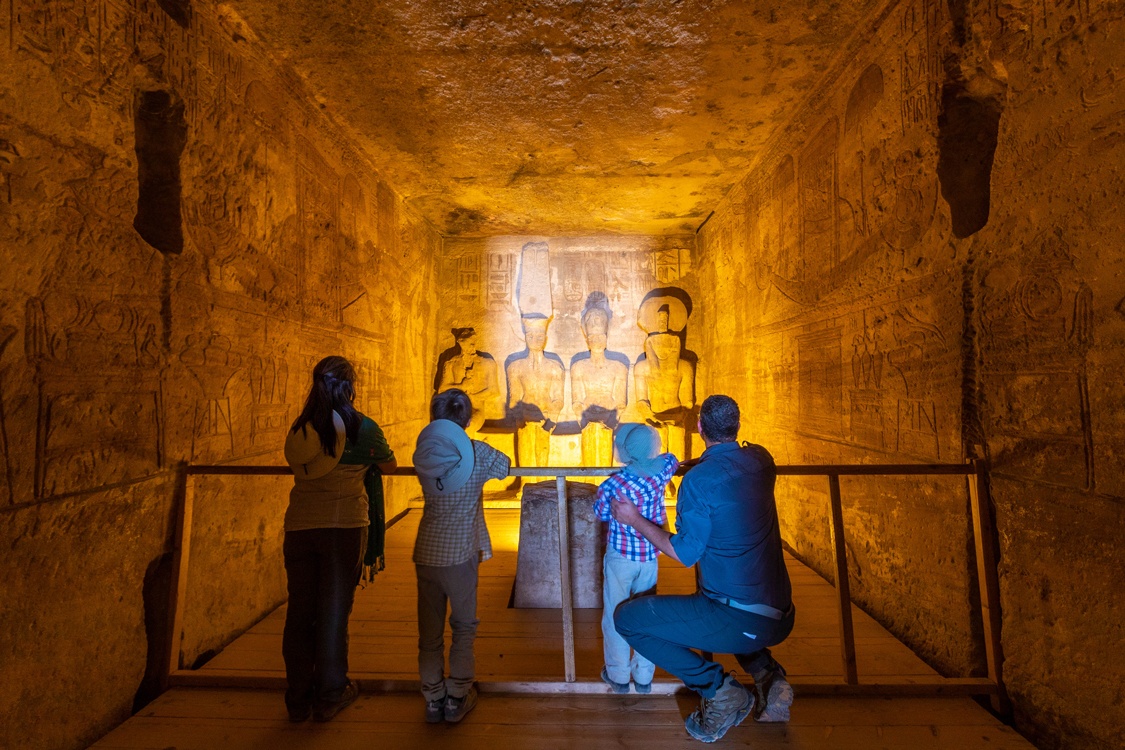 Booking the 2 days Luxor & Abu Simbel tour from Soma Bay will help you to have a glance at the ancient outstanding history of Egypt. Over the duration of the trip, you’ll witness what the ancient symbols are able to do to your mind, making you more involved in the ancient culture of Egypt. To get the best fun and excitement of your visit, make sure to visit the captivating monuments of Luxor City, such as the Valley of the Kings, Karnak Temple, and another bunch of terrific historical centers on top of your visit to Abu Simbel Temple in Aswan. The services that we offer will coax you to live the animated edition of supremacy, such as the highly sublime accommodation alongside the most expert tour guide, all and more included in the trip. Book with us now and see the marvels that’ll make your imagination get to a skyrocketing level! 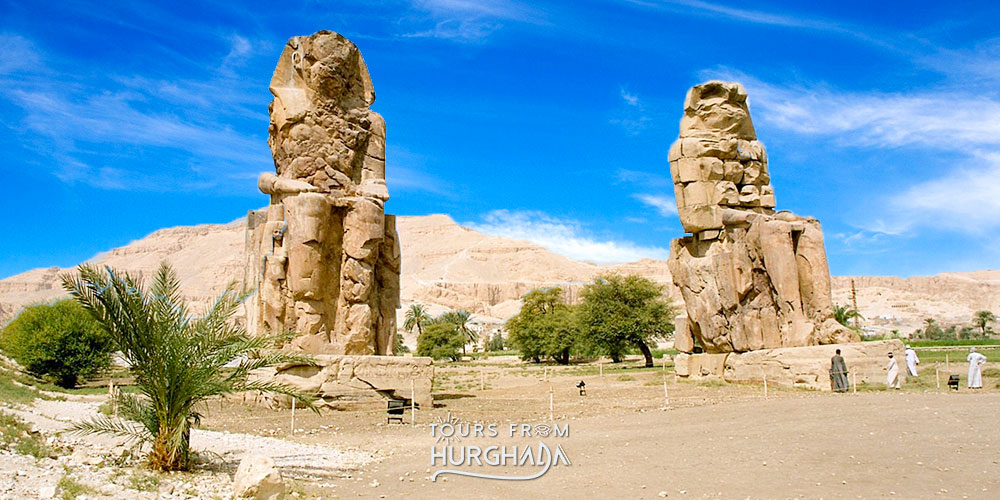 As the first procedure for your 2 days trip to Luxor and Abu Simbel from Soma Bay, you’ll be delivered in the early morning by an A/C vehicle from your hotel in Soma Bay all the way to Luxor to get ready for strolling your first offbeat sight for the day, back-to-back with your private skilled guide, which is:

The Valley of the Kings serves as a dwelling for a variety of immortals shaping a number of around 63 great tombs. The valley cannot present more greatness than it's already for all those tombs belonging to the period between 1570-1070 BC, involving Tutankhamen, as well as the Ramses the Great.

The Hatshepsut Temple is one temple that nestles within the heart of the Western Bank of Luxor, serving as an archaeological lottery for the god Amun to whom the temple was dedicated. Since 1479 BC, it has been exhibiting a great wealth of legacies that belong to a witty female, Queen Hatshepsut. A wealth that’s carved on the temple’s wall tells a secret about the queen’s lifetime.

The historical archeological creation, Colossi of Memnon, is one of the most colossal structures in Luxor. The two sculptures were the fruit of putting two quartzite stones into construction by Amenhotep III in 1350 BC. It’s been another source of the continuous saga of myths. Their common myth came from the sounds they make at the crack of dawn!

After witnessing the Colossi of Memnon, it’ll be about time to have your lunch at a captivating restaurant, subsequently, you’ll be delivered to continue your 2-day tour to:

The Karnak Temple dates back to the period between 2000-30 BC, over weighted by several rare shrines and incomparable temples for ancient feted gods, such as Amun, Isis, along with Ptah, the god of architects. The temple has lots of characteristics, from being divided into three basic magnetic compounds to being built over the stage of three crucial epochs.

Get over with your first day, you would be delivered to Aswan City for your Abu Simbel Temple visit. You’ll check-in at a magical hotel there to stay the night. 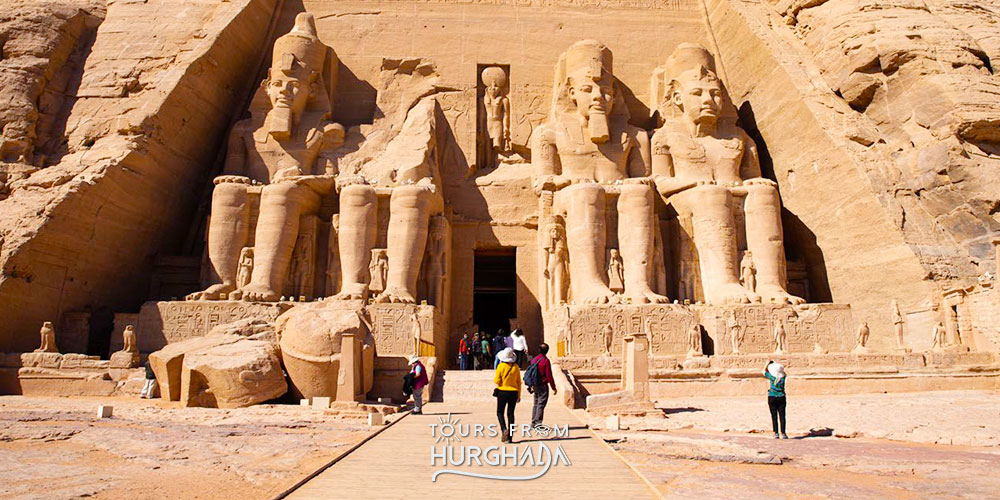 As a starter for day two of the 2-day trip to Luxor and Abu Simbel from Soma Bay, you’ll pack your breakfast boxes, then you’ll have to check out, to be finally off to the monument of the day with your tour guide.

Abu Simbel Temples have such a hypnotizing design that was put into construction by King Ramses the Great. His highness devoted his efforts to building the temples for both, him, and his honorable wife, Nefertari. Such a revered king built such revered temples that brought to the world a presentation of historical magic. More-than-a-Millenia magic that’s defined in the Sun Alignment Festival.

Be back to Aswan for a mouth-watering lunch to afterward end your 2 days Luxor & Abu Simbel tour from Soma Bay by being transferred back to Aswan station to catch your train to Luxor and then transfer to your Soma Bay hotel by an A/C vehicle. 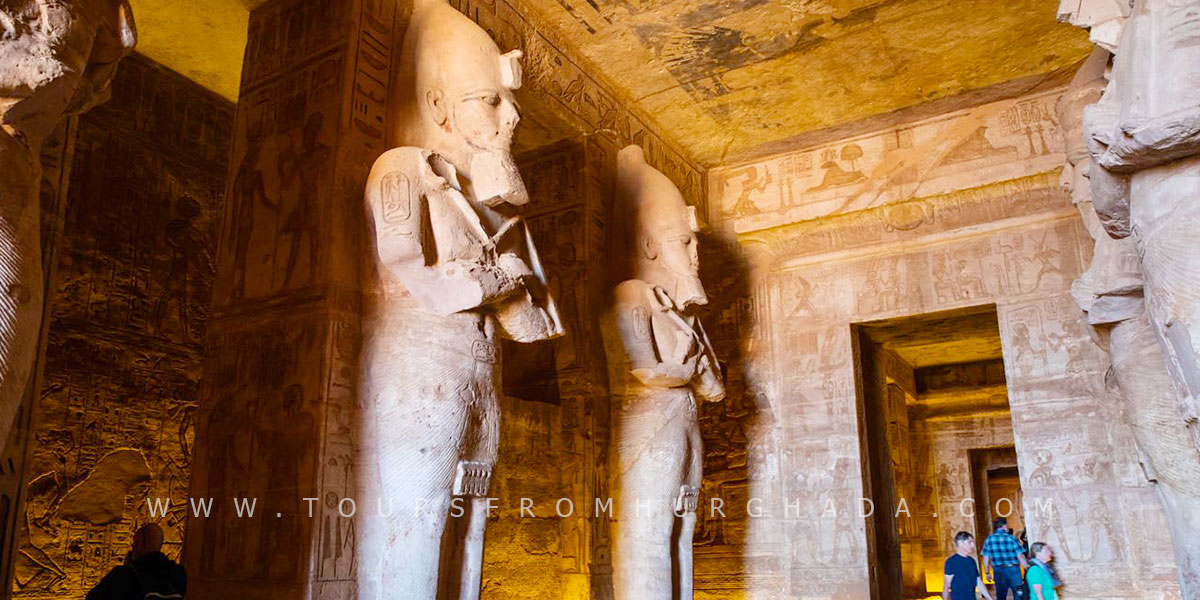 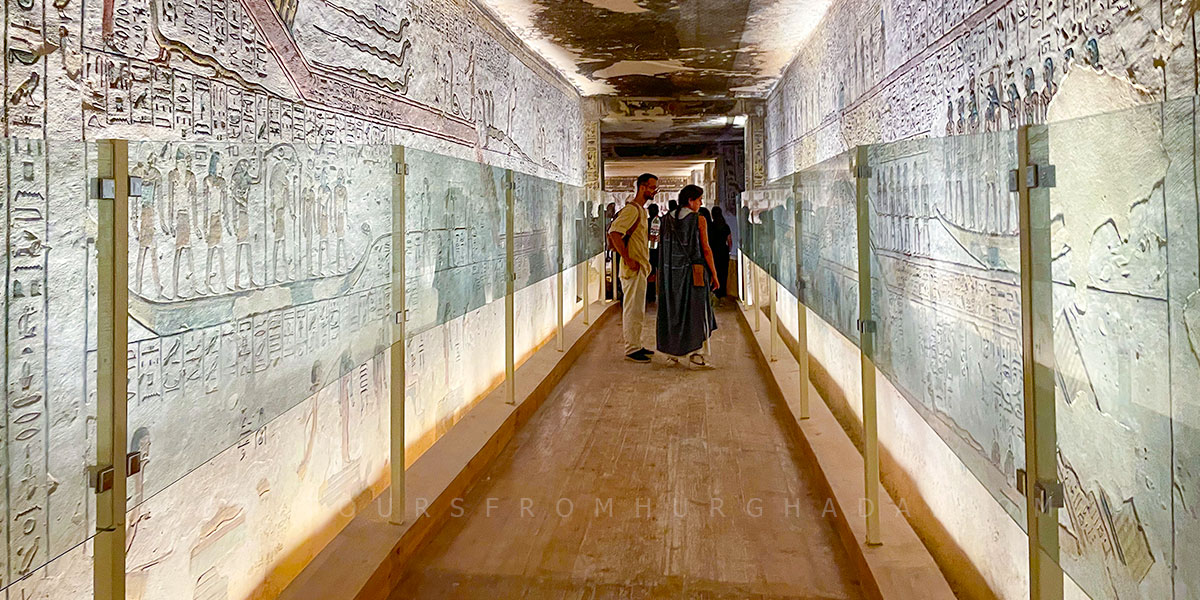