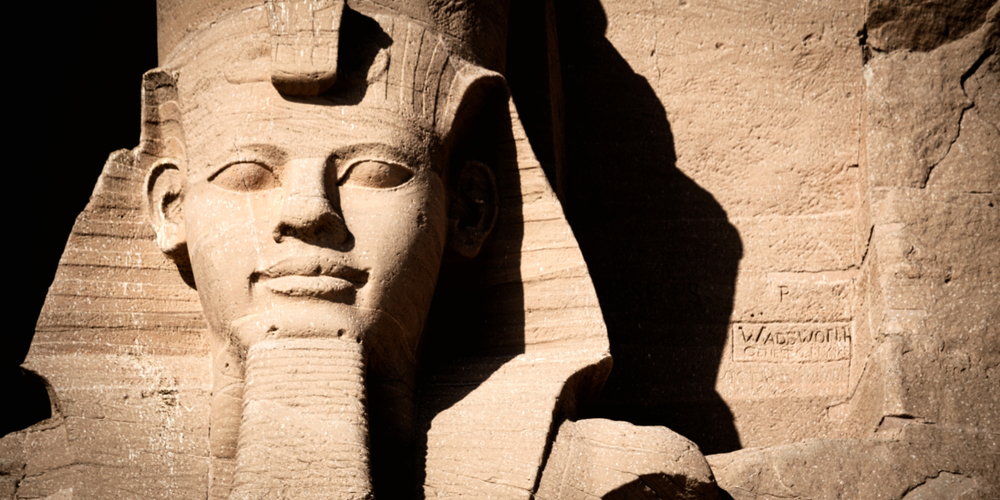 Imagine spending 2 days Luxor, Aswan & Abu Simbel tour from Port Ghalib to explore the stars of the heavens on earth where beauty and glory come in the form of great temples, monuments, and artifacts. Through this tour, you will discover the best attractions in Upper Egypt such as the Karnak, Philae & Abu Simbel, Hatshepsut temples while enjoying the finest service in the land of wonder and excitement between the doors of paradise and create the most beautiful memories of your lifetime. It's time to adventure, book us now.

In the first day of your 2 days Luxor, Aswan & Abu Simbel tour from Port Ghalib will begin when our employee pick you from your hotel by a private A.C vehicle to the legendry Luxor in Upper Egypt where magic can be found at:

The valley of the kings lies in the heart of a mountain holding the mummies of Egypt’s kings and queens from the 18th, 19th, and the 20th dynasties. The valley holds 63 marvelous decorated well-preserved tombs of Pharaoh Ramses the great and king Tutankhamen that contained various precious materials. Continue your tour and discover to the enchanting temple in Luxor with your to guide and head to:

The temple of Hatshepsut is a true example of the advanced level of classical architecture the ancient Egyptians were able to reach as it was built on three levels and one of the best-looking & preserved temples in Egypt. While being in Luxor, you will visit the best guards exist since King Amenhotep III:

The colossi of Memnon are two huge blocks of quartzite sandstone statuing at the height of 18 m (60ft) weighing 720 tons each resembling Pharaoh Amenhotep III which were moved 700 km to Luxor from Cairo. Enjoy a tasty lunch then end your Luxor tour by paying a visit to the divine:

The Karnak temple is the largest and oldest house of worship ever built by man in history for 4000 years on 147 acres on land, which was dedicated to the Theban triad which consisted of God Amun with his wife the Goddess of Justice Mut and his son the moon god Khnsou and was enlarged over the ages by many Pharaohs who desired to honor the gods and immortalize their legacy. At night, transfer to Aswan, check-in 5* hotel and overnight.

The second day starts when you get picked from your hotel in Aswan with your breakfast box and drive to discover:

You will visit Abu Simbel at which is the house of grandeur and allure standing on the southern border guarding the gates of heaven since it was created by Ramses the great "1279-1213 BCE". Abu Simbel consists of the main bigger temple of Ramsess II that the sun festival takes place on 22 of February & October of each year when the sun shines on the faces of the four seated statues of Ramsess II, Ptah "God of Creation", Amun "The Creator God", and Ra "Sun God", and the second smaller temple is dedicated to his beloved wife Nefertari. The temple was the main focus of a rescue operation in history led by the UNESCO in the mid-60s. Continue your 2 days Luxor, Aswan & Abu Simbel tour from Port Ghalib where you will drive back to Aswan. In the way back to Aswan, you will visit the modern Egypt achievement at:

The Aswan Dam was built through ten years between 1960 and 1970, the key objective of building to have better control over the Nile flooding. It was designed by the Moscow based Hydro project institute. The dam provides increased water storage for irrigation in its reservoir lake Nasser. It has 111m high, 3.5 km long and one km wide and also has six turbines that produce 2.1 million k/w and provide 33.600 km of water stored at Lake Nasser for irrigation. After that, escort your guide and enjoy good lunch at a restaurant. Then end your 2 days Luxor, Aswan & Abu Simbel tour from Port Ghalib by returning back to your hotel in Port Ghalib. Note: If you didn’t find what you are looking for in this tour, then you can check MORE tours through our Port Ghalib excursions. 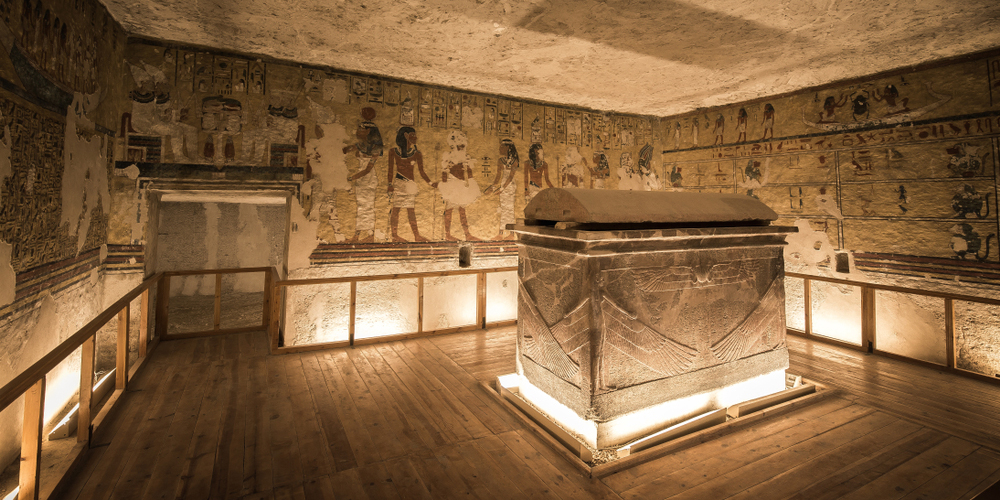 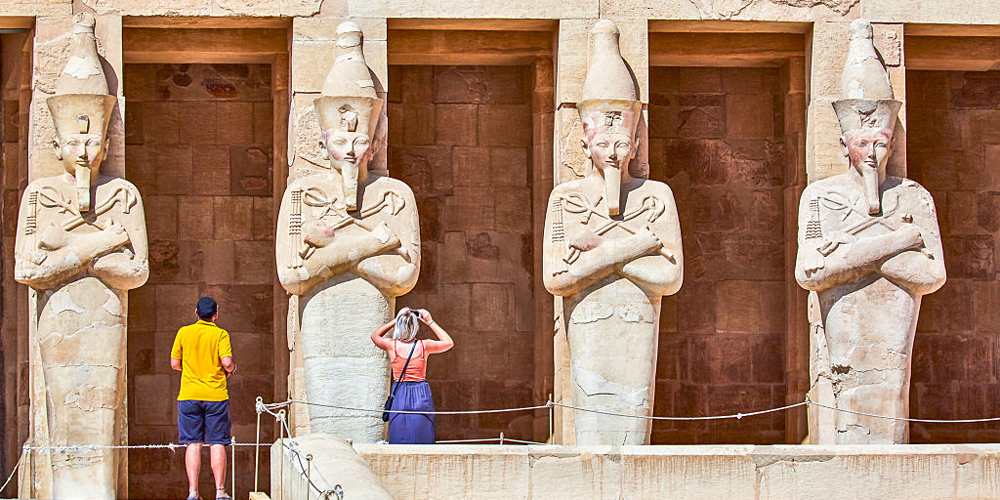 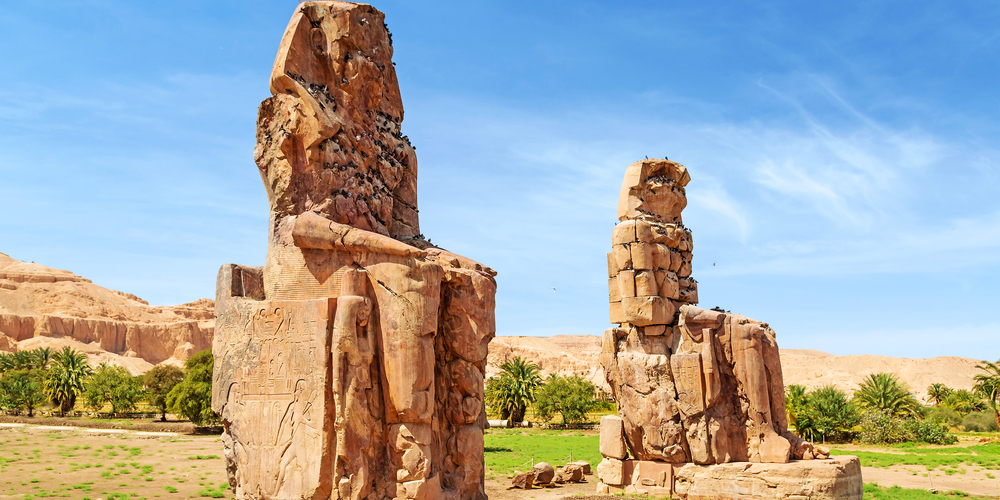 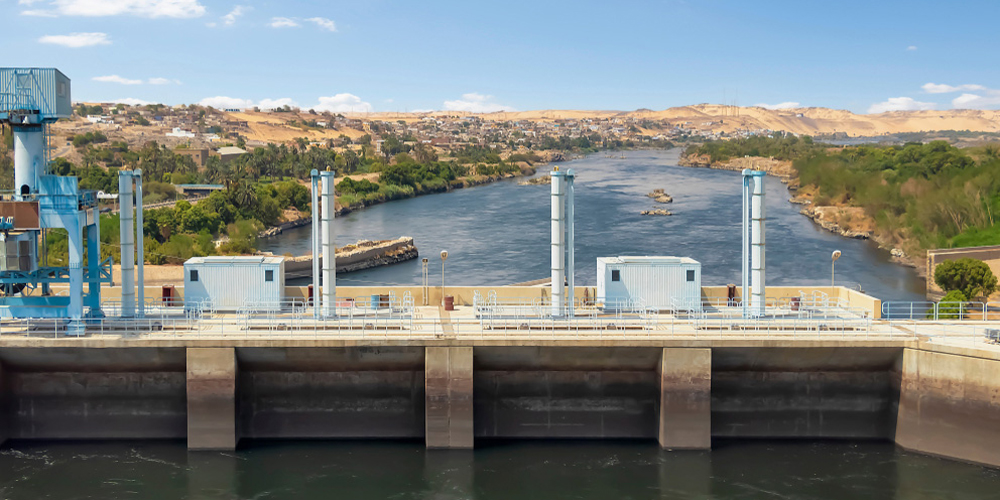