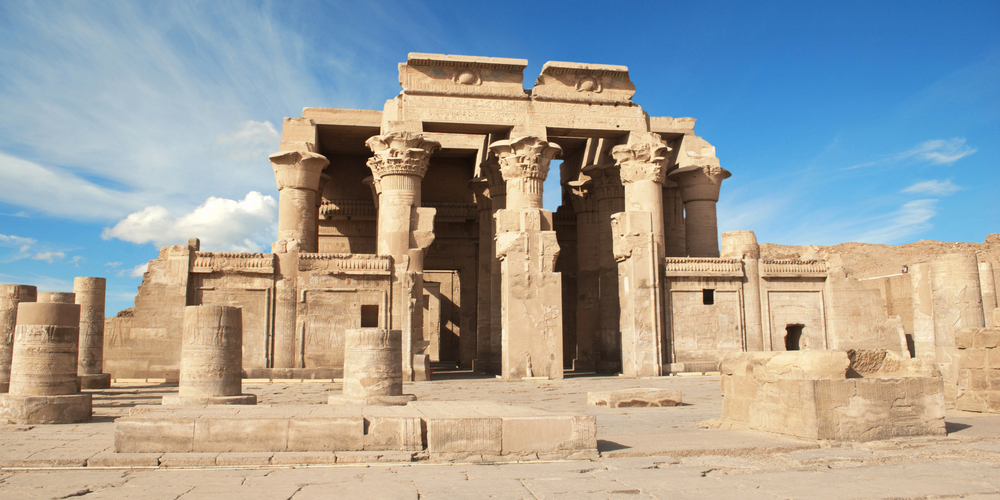 Your marvelous day tour to Edfu & Kom Ombo from Port Ghalib will begin by transferring you from your hotel in Port Ghalib by a private air-conditioned car to the mesmerizing Kom Ombo temple.

Kom Ombo temple a.k.a " The Hill Of Gold" which was constructed in the Greco Roman period between 205 BC & 180 BC in the reign of Ptolemy V. The marvelous design of the temple is hypnotic as it has a distinctive double design divided into two identical sectors, one for the crocodile god Sobek patron of fertility and the other for the falcon sky god Horus the symbol of victory and the protector of the kings and queens. Then you will head straight to Edfu.

Phase two of your day tour to Edfu & Kom Ombo from Port Ghalib will begin by enjoying your delicious lunch in the majestic city of Edfu, then move to visit:-

The majestic temple of Edfu where the immortal glorious history of Egypt was written. It is one of the last temples ever built in the Ptolemaic era between 237 BC & 57 BC to be the official worship house of the Falcon sky god Horus the son of Isis & Osiris. It is believed that it was constructed on the same spot where the fight between the devil god Set and Horus took Place according to Osiris Myth. The architectural design & interior of the temple is truly enchanting as it fuses between Greek and Egyptian artistic elements in the finest fashion. 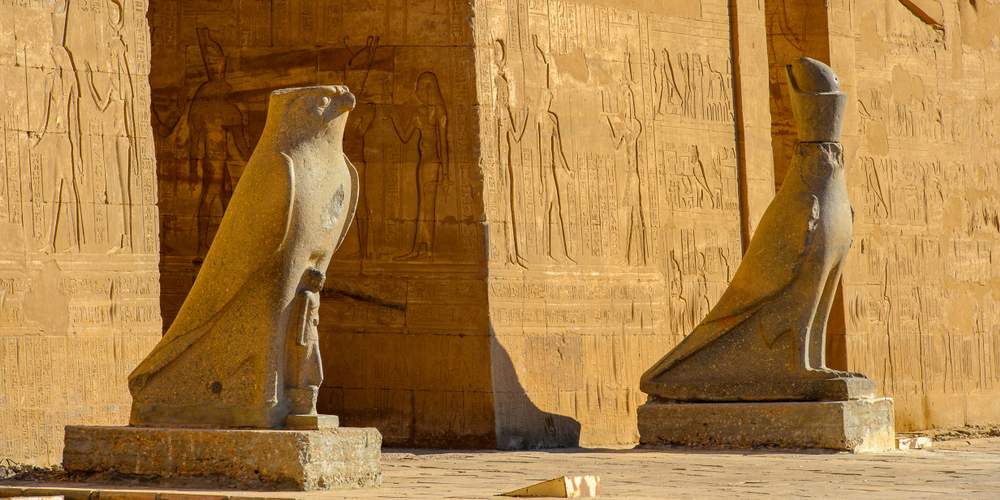 The final phase will start when you leave from Edfu back to your hotel in Port Ghalib by a private air-conditioned car. Note: If you didn’t find what you are looking for in this tour, then you can check MORE tours through our Port Ghalib excursions. 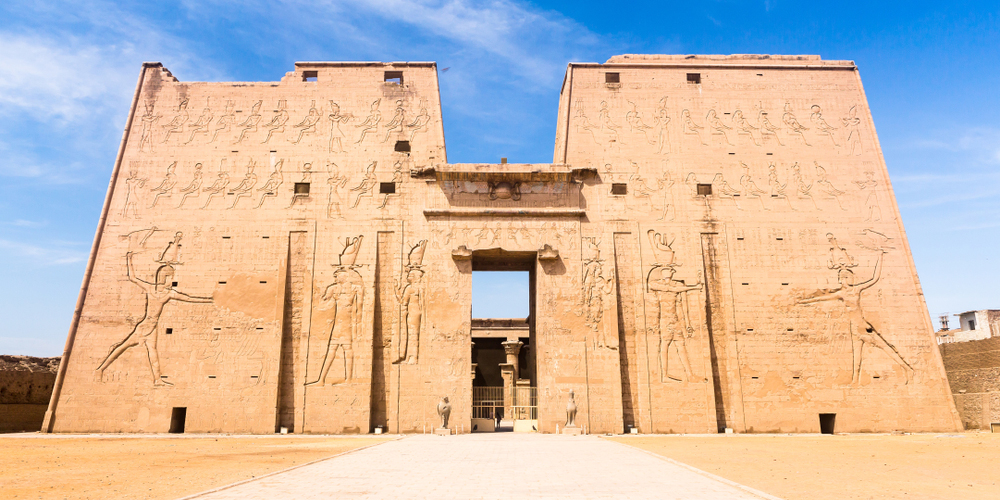 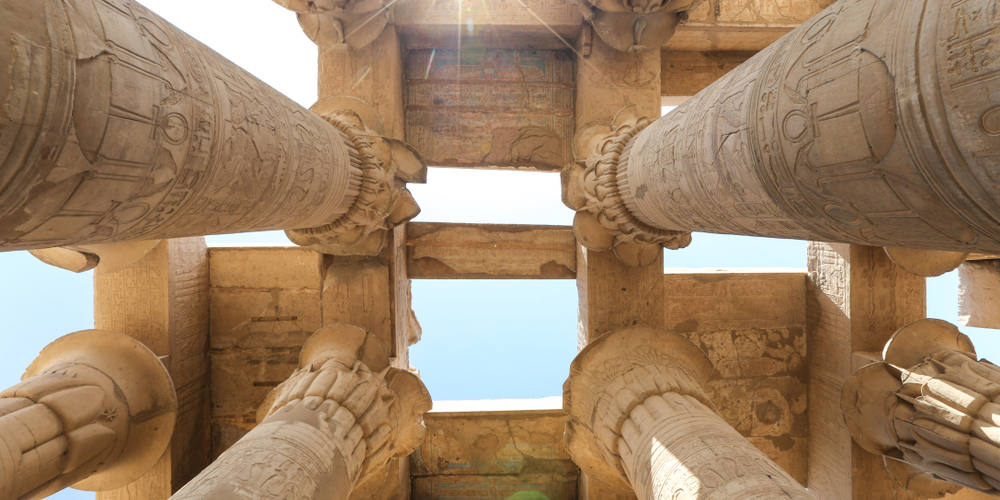 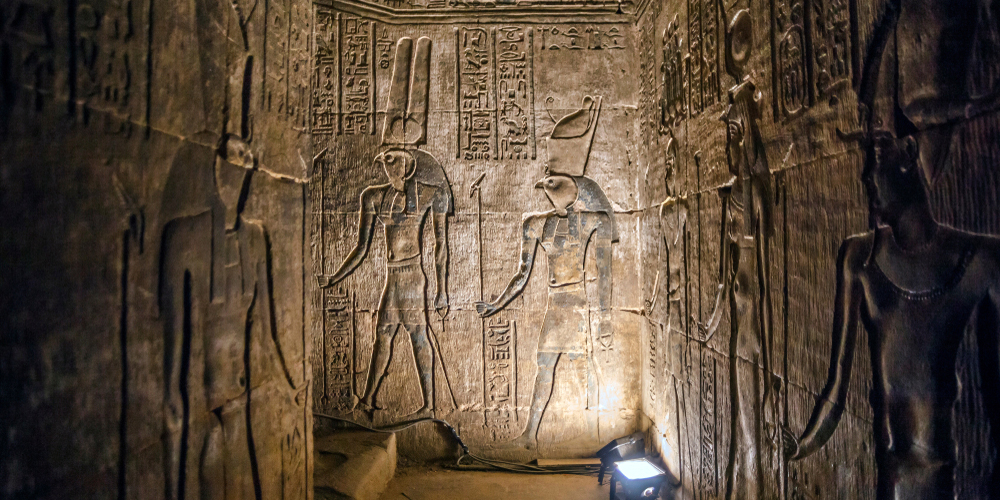