Kom Ombo temple "The Hill of Gold” as the word "Kom" means hill in Arabic while the word "Ombo" means gold in hieroglyphics. It was constructed in the Greco-Roman Period to confirm the Ptolemaic sovereignty and supremacy over the entire country of Egypt from 205 BC till 180 BC in the ruling period of King Ptolemy V with some additions later on during the Roman period. 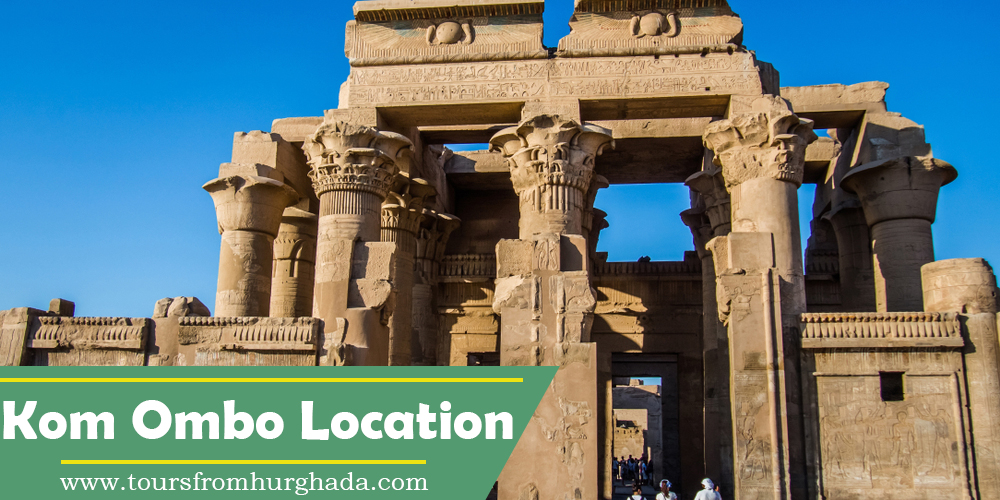 Kom Ombo temple is located the east side of the Nile, 45 km north of the enchanting city of Aswan and about 800 km to south Cairo. 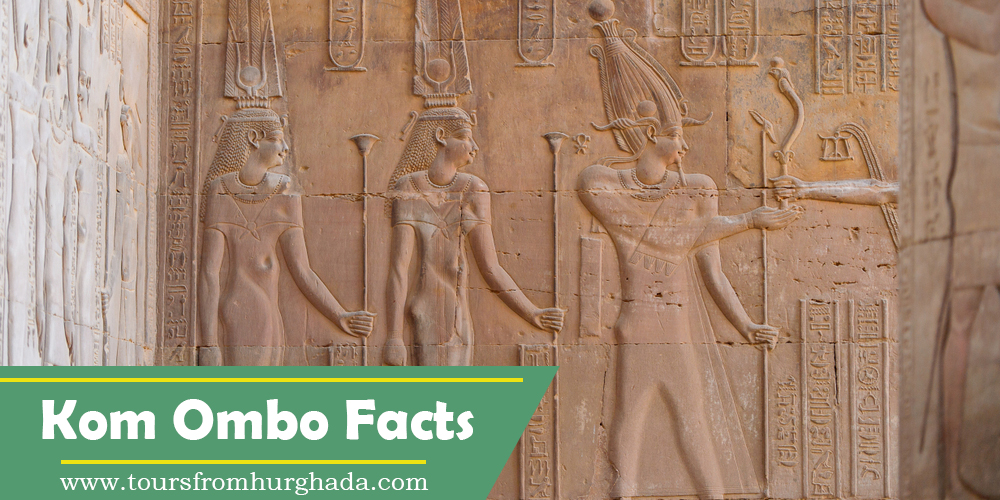 Kom Ombo temple is considered to be highly unique due to its distinctive double design temple as it is divided into two identical sectors, each one is dedicated to the worship of two gods. In the southern half for the worship of the crocodile god Sobek, patron of fertility and accompanied by Hathor and Khonsu, while in the northern sector of the temple is to the falcon god Horus the Elder "Haroeris" the protector of the kings and queens. The general design of the temple of Kom Ombo is quite similar to a lot of temples built in the Greco Roman period like the Philae temple and many others. 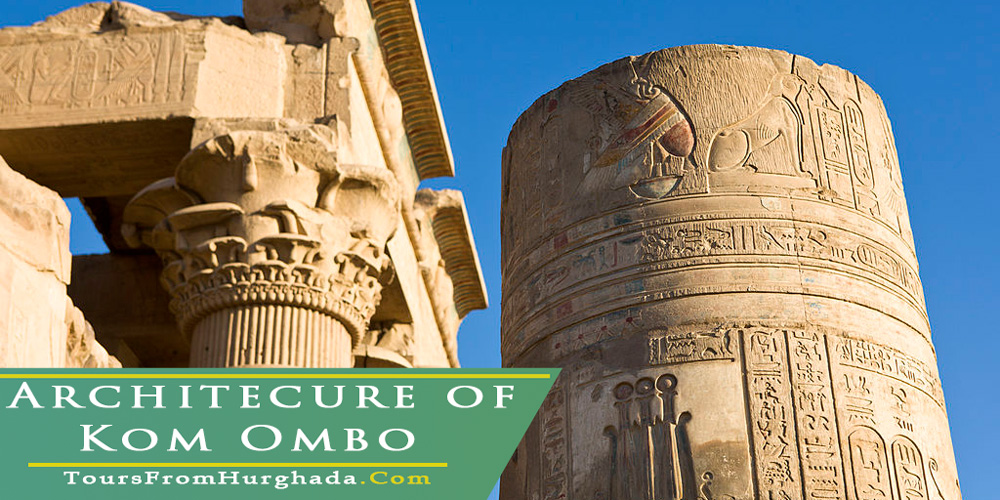 The construction of Kom Ombo temple is special as the design of the temple is almost perfectly symmetrical with the two twin sanctuaries and the two parallel passageways leading to the exterior of the temple. It was built in the shape of a rectangle using limestone like most of the temples in ancient Egypt.

The temple consists of a front courtyard, a hypostyle hall, three inner halls, many antechambers like all of offerings, small rooms used for various rituals and purposes and the two main sanctuaries for Horus and Sobek, plus the chapel of Hathor the goddess of love and joy and.

Kom Ombo temple also contains a Nilometer which was used to know the level of the floodwaters. The temple contains many beautiful images and decoration walls and columns of kings like Ptolemy VIII & XII kneeling in front of the Nile gods and making an offering, plus many wall carvings depicting many Ptolemaic kings beating their enemies. The Ptolemaic dynasty worked on improving the temple over the ages as a symbol of their glory.