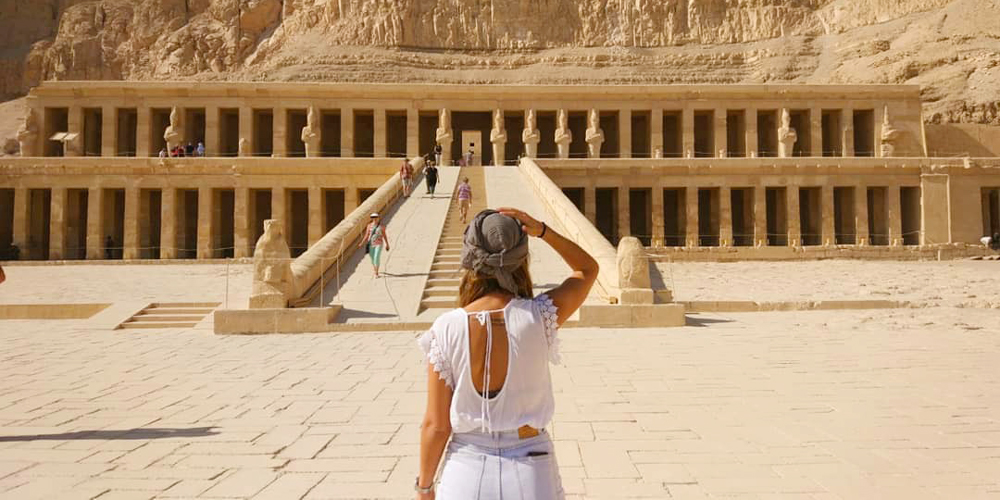 2 Days trip from El Gouna to Luxor & Abu Simbel is another ethereally flabbergasting trip full of alluring adventures. The tour will make you willing to dive into its depth starting from its bewildering Luxor landmarks, such as the Valley of the Kings, Temple of Hatshepsut, Karnak Temple, and surfing the depth of Abu Simbel Temple in Aswan. It will be accompanied by our services that will make your trip more seamless including our fancy lunch, the deluxe transition as well as apt guide, all could be found provided in the company that belongs back to 2004, which throughout this period, it has used to make the tourist safety its first priority. Don’t hesitate to book with us now!!

Your impeccable 2 days Luxor and Abu Simbel tour from El Gouna will start with picking you up from your hotel in El Gouna to Luxor by A/C car, upon your arrival to Luxor, you’ll be met by our tour guide to guide you through the first enriching monument of the day, which is:

Valley of the Kings is such a legendary necropolis that belongs back to the stage from 1539 BC to 1075 BC. The necropolis is occupied by plenty of powerful rulers’ bodies that used to reign during the eighteenth, nineteenth, and twentieth centuries BC.

The Temple of Hatshepsut is a grand sight you’ll wander over the course of your 2 days trip tour from El Gouna to Luxor & Abu Simbel. It was given orders to be built in 1479 BC, to be served as a dedication to Amun, the sun’s great god. The temple is trenched with carves for queen Hatshepsut.

Colossi Memnon is a staggering monument that consists of two unparalleled stone sculptures. They’re honored for the pharaoh that took over complete charge of Egypt back then, the great pharaoh Amenhotep of the 18th Dynasty.

At this point of day one, you’ll be delivered to an elite restaurant to have lunch, then you’ll keep on with your trip where you left off to the next monument.

The stoning-up process of the Karnak Temples was done between 2000 BC and 30 BC. The temples are an exceptional structure in Thebes, severed as the conducting whereabouts that were decided by the cult of Amun.

At the end of the day, you'll be picked up to catch your train to Aswan, then you’ll be picked up again as soon as make it to Aswan to deliver you to your hotel in Aswan for the overnight.

Starting your day two for the tour by having your breakfast boxes, then you’ll check out to visit the two temples of Abu Simbel by an A/C vehicle with your private guide:

Abu Simbel Temples needed around twenty years to be constructed with Ramses II being in charge of the architecture process. The fine structure of the temple involves two well-established temples. The temples are dedicated to Ra-Horakhty, along with Amun, the sun god, as well as the Rameses II.

After you explore the last milestone of your 2 days trip to Luxor and Abu Simbel from El Gouna, we’ll serve you lunch, then end your trip by delivering you to Aswan to catch your train to Luxor, then we'll deliver you back to your hotel in El Gouna by A/C vehicle. 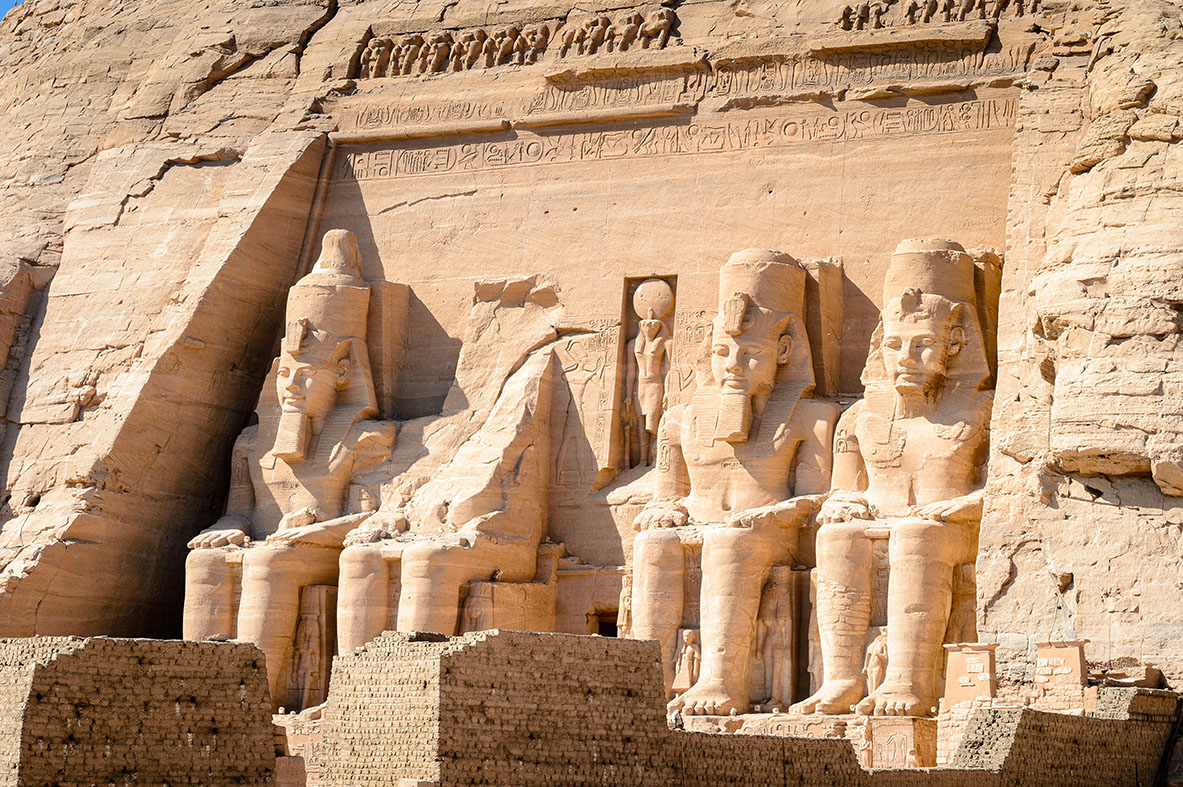