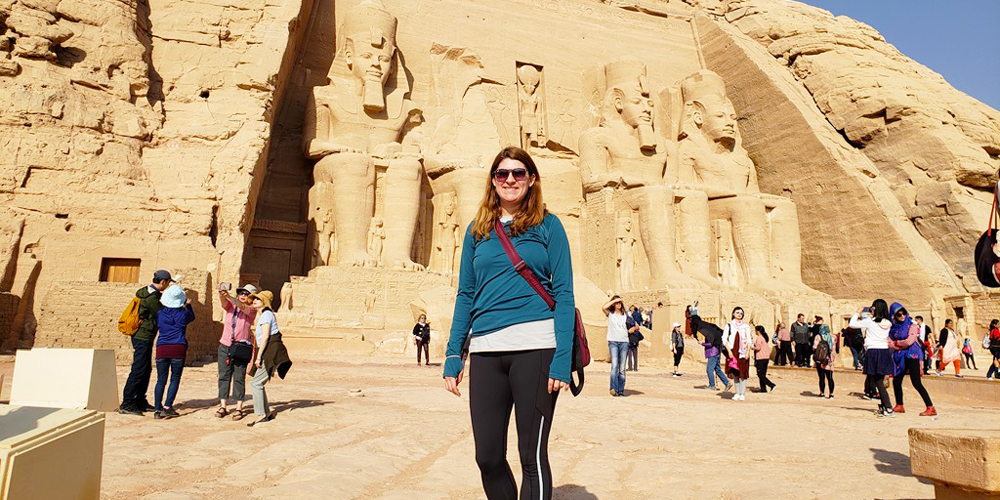 For 2 days Aswan and Abu Simbel tour from Port Ghalib, you will step back in time to the ages of wonder and magic and explore a collection of the greatest monuments in history where your spirit will fly high and catch a glimpse of the beautiful ancient history of Aswan. You will feel the ancient essence of the old as you wander across all the marvelous destinations of Aswan such as Philae temple & Abu Simbel temples.

Your 2 days Aswan and Abu Simbel tour from Port Ghalib start as you get picked up from your hotel by a private vehicle then head to all the magical destinations of Aswan such as:

The High Dam is a modern wonder constructed between 1960 & 1970 to be a symbol of a new age of prosperity. The dam was a co-operation project designed with Moscow based Hydro project Institute to create better control over Nile flooding, generating Hydroelectricity, and provide high water storage for irrigation. The failed dam was the cause of the possible destruction of the great Abu Simbel temple and the Philae temple. After that, head with your tour guide to visit:

The unfinished obelisk is colossal relic filled with mysterious history which was ordered by Queen Hatshepsut "1508-1458 BC" to stand at the entrance of the Karnak temple. It was dubbed "Tekhenu" which means "To Pierce The Sky" and showcases how obelisks were shaped. It would have reached the height of 42 m and weighed 1200 tons but unfortunately, it was cracked during construction and remained at the same location even till now. After that, enjoy a delicious lunch at a marvelous restaurant in Aswan before visiting the last attraction you will visit in Aswan which is:

Philae temple is a vision of beauty grace and the mother of the most famous myth about ancient Egypt the"Myth of Osiris" which tells the husband of Isis "Osiris" who is killed by his brother Set out of hatred & envy then Osiris is resurrected to be the ruler of the underworld. Afterward, Set is defeated by Isis and Osiris Son "Hours" the falcon sky God who starting age of prosperity, peace & justice. The temple was relocated in the 60s to the island of Agilkia as a part of a rescue mission led by the UNESCO. At the end of the day, transfer to check-in 5* deluxe hotel at Aswan and overnight.

Your second day of your Aswan and Abu Simbel tour from Port Ghalib will begin after you have your breakfast box from your hotel in Aswan then get picked up by your own private Egyptologist guide from your hotel by an air-conditioned car from Aswan to visit:

The Abu Simbel temple is a miracle from above created by king Ramses the great "1279-1213 BCE" to be the guardian of the southern border under the name "Temple of Ramesses, beloved by Amun". Abu Simbel consists of two temple, the main one is for Ramsess where the sun festival takes place on 22 of February & October of each year where the sun shines on the faces of the four seated statues of Ramsess II, Ptah "God of Creation", Amun "The Creator God", and Ra "Sun God" and the second temple is dedicated to his  beloved wife Nefertari. The rescue operation of the temple is known as the most challenging archeological rescue operation in the history led by the UNESCO in the mid-60s. You will enjoy your lunch before returning back to your hotel in Port Ghalib by a private air-conditioned car. Note: If you didn’t find what you are looking for in this tour, then you can check MORE tours through our Port Ghalib excursions. 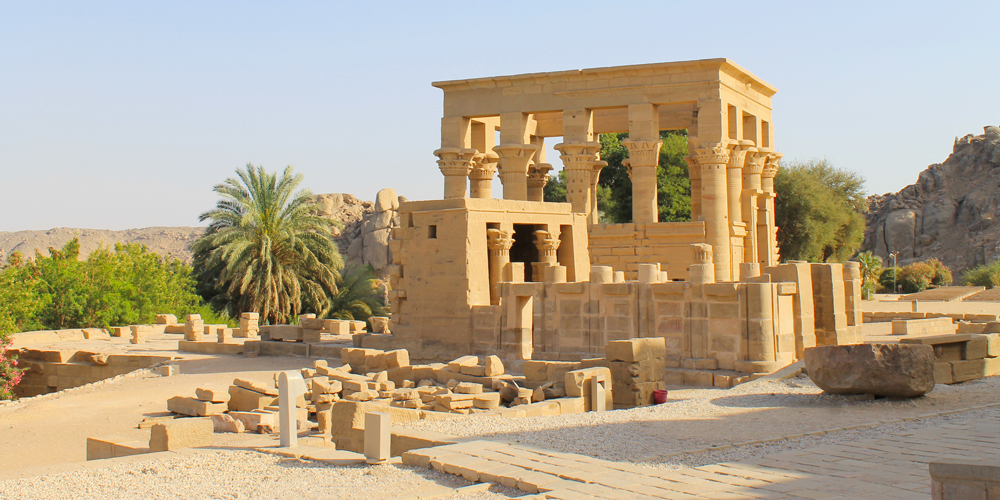 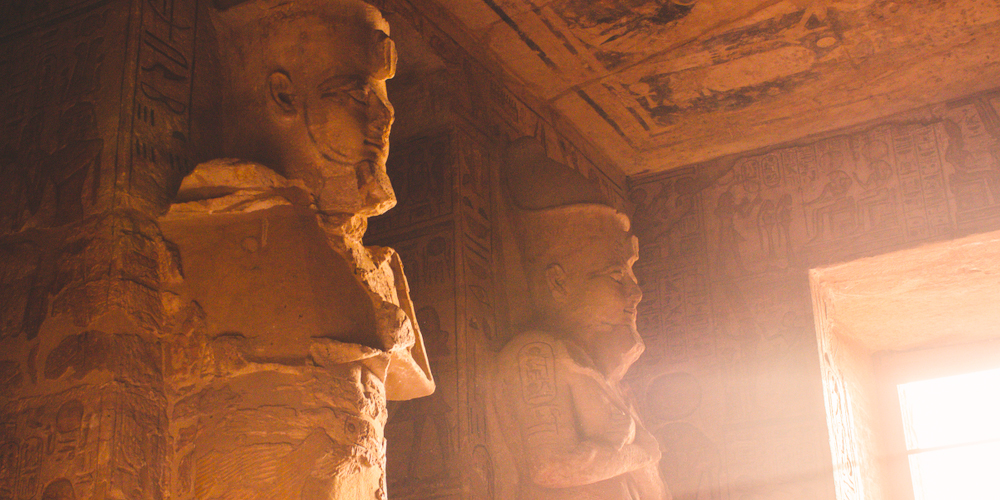 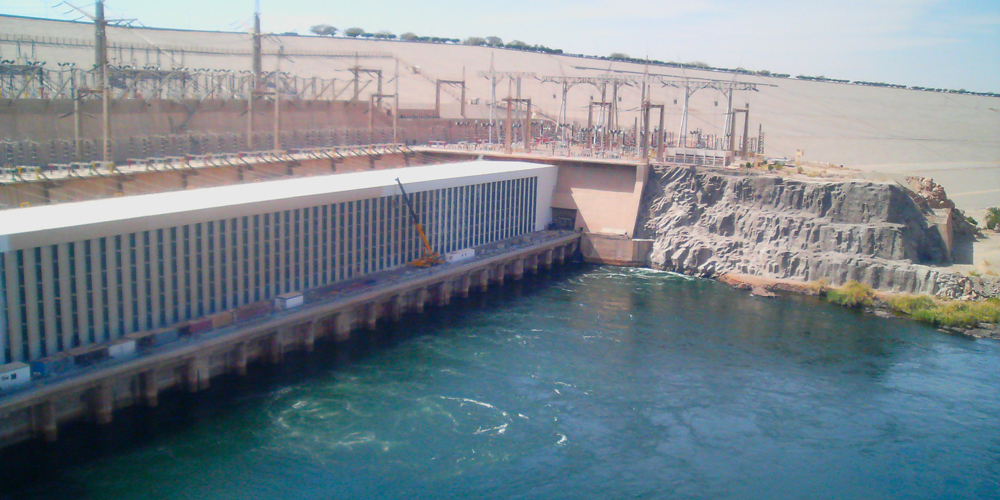 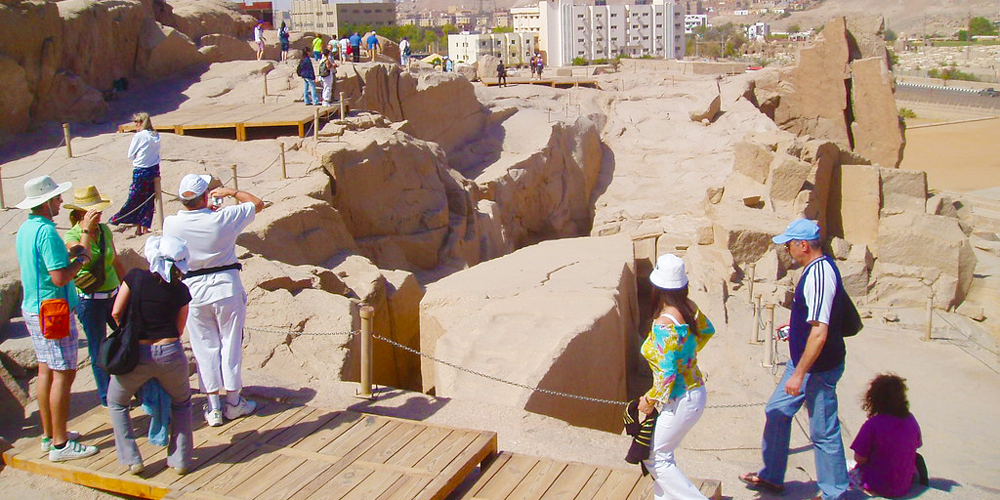