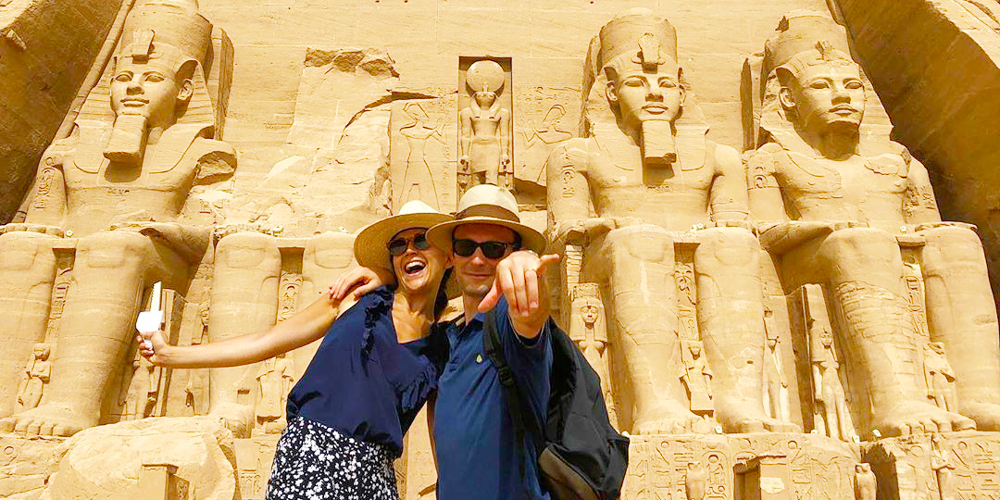 The beauty and glory know no bounds as showcased in the immortal golden city of Aswan, you will have the chance to fully explore this magical place with our 2 days Aswan & Abu Simbel tour from Makadi. You will step away from the mesmerizing tropical allure of Makadi for 2 days to witness the legacy of Pharaoh Ramses II in the great Abu Simbel temple and all the extraordinary attractions like the Unfinished Obelisk, the High Dam, and Philea temple. Your journey awaits in the lands of marvelous Aswan, book us now.

Your 2 days Aswan & Abu Simbel tour from Makadi will begin when you meet our representative who will accompany you from your hotel in Makadi by a private air-conditioned car to Luxor, then from Luxor train station to catch 1st class train to Aswan. At the moment of your arrival, you will meet your private tour guide through all the majestic landmarks of Egypt such as:

The Aswan Dam is a modern wonder constructed between 1960 & 1970 and designed as a co-operation project with Moscow based Hydro project Institute in order to create better control over Nile flooding, generating Hydroelectricity, and increased the water storage for irrigation but was also the cause behind the displacement of Abu Simbel and Philae temple. After finishing the Aswan dam tour, you will move to explore the majestic obelisk in ancient Egypt:

The Unfinished Obelisk of Queen Hatshepsut

The unfinished obelisk stands Pillar of heavenly light, which was ordered by Queen Hatshepsut "1508-1458 BC" to stand at the entrance of the Karnak temple. It was known as "Tekhenu" which means "To Pierce The Sky" and show how obelisks were shaped. It would have reached the total height of 42 m and weighed 1200 tons but unfortunately, the obelisk was cracked during construction and was forced to remain at the same spot till this very moment. Transfer to enjoy your delicious lunch, then you will head to visit the beautiful:

The Philea temple is the house of the goddess "Isis" which is the source of the mythological tales of ancient Egypt were showcased such as the"Myth of Osiris". The temple was relocated in the 60s on the island of Agilkia as a part of a challenging rescue mission led by the UNESCO in order to save it from being submerged and lost forever. Then you will be transferred to check-in at 5* hotel in Aswan for the overnight.

In the early morning of the day two of your Aswan & Abu Simbel tour from Makadi, you will check out from your hotel then take your breakfast boxes to the two temples of Abu Simbel the final frontier of ancient Egypt and protector of the southern border. It was constructed by Ramses II "1279-1213 BCE" and dubbed the "Temple of Ramesses, beloved by Amun". Abu Simbel consists of two temples, the main temple is for Ramsess where the sun festival takes place on 22 of February & October of each year when the sun shines on the faces of the four seated statues of Ramsess II, Ptah "God of Creation", Amun "The Creator God", and Ra "Sun God". The second smaller temple is dedicated to his beloved wife Nefertari. It was relocated in the mid-60s in the most challenging archaeological rescue operation in the world. Finally, transfer back to Aswan to have your lunch, then transfer to Aswan train station to catch 1st class train to Luxor, then upon arrival transfer back to your hotel in Makadi by a private air-conditioned car thus ending your 2 days Aswan & Abu Simbel tour from Makadi. Note: If you didn't find what you are looking for, then you can check our Makadi Bay excursions again and choose your dream tour. 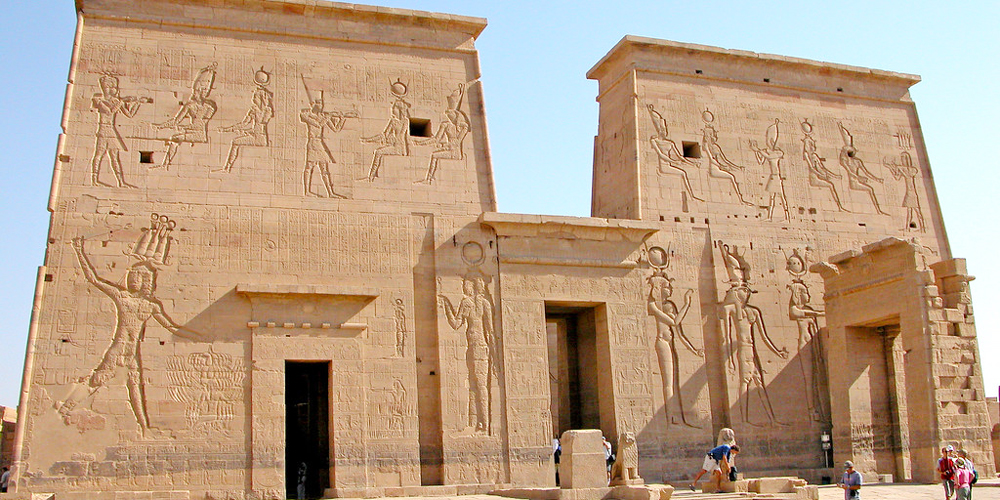 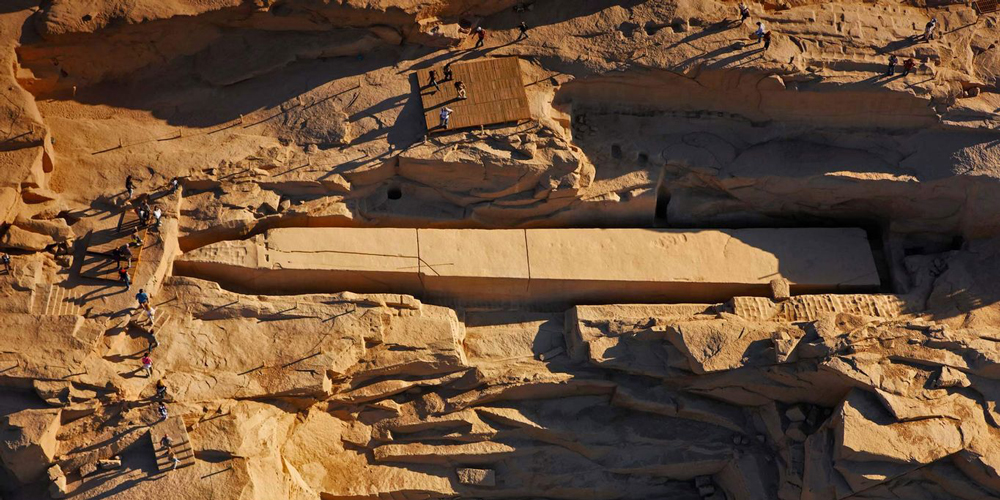 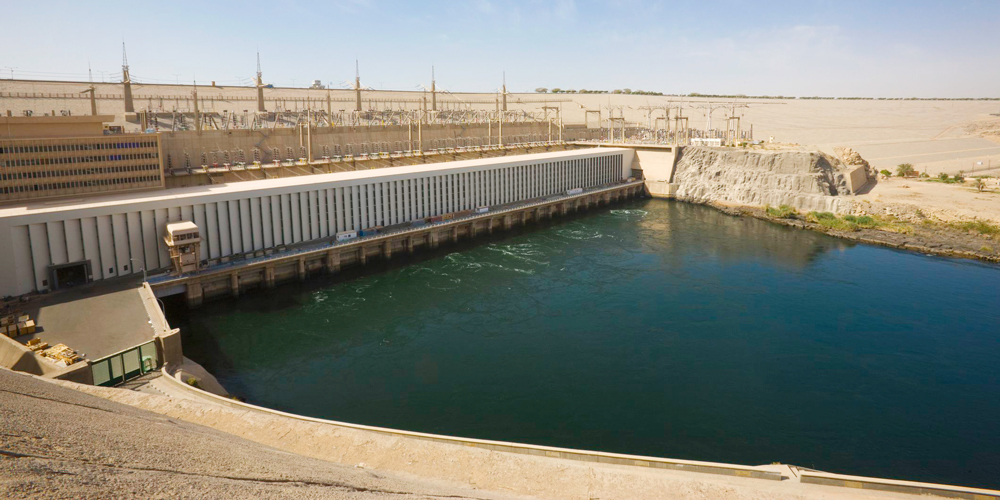 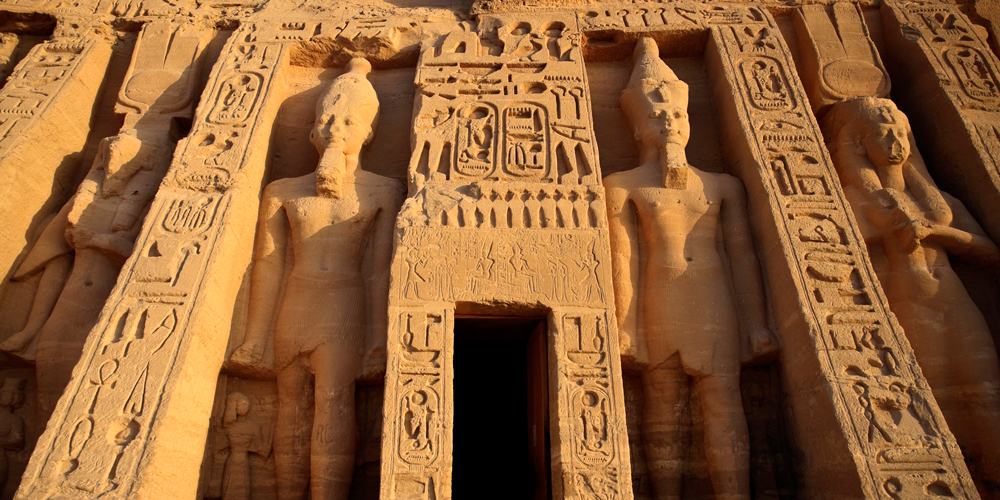