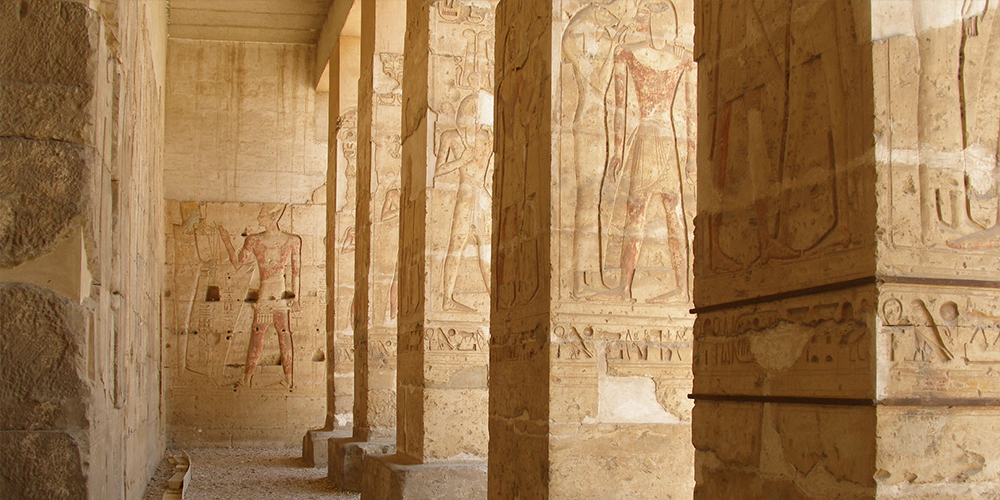 One of the most mesmerizing destinations in Egypt that can't be missed is the Dendera & Abydos Temples, which you can discover them with our Dendera & Abydos day tour from El Gouna. The beautiful Dendera Temple is the home of the Goddess Hathor of joy, healing & love. While Abydos is one of the most religious spots in the history of ancient Egypt, as it acted as the ruler of the underworld Osiris’ temple & was believed to be an entrance to the afterlife. Abydos was even visited from time to time by modern Muslims on their way from a pilgrimage trip. The trip will be covered with our services that escalate with luxury from the private transition and the Egyptologist tour guide to the meals offered and the humble crew, so book with us now!

Our Dendera & Abydos day tour from El Gouna will start when you get picked up from your hotel in El Gouna, then you will process to the Dendera Temple. You will have a break midway to refresh. When you arrive at Dendera, you will get half an hour to relax & prepare, then you will be accompanied by an Egyptologist tour guide and explore the temple.

Dendera Temple is the first temple included in your planned itinerary. It was heavenly and praiseworthily established by Cleopatra VII & Ptolemy XII over the course of the late Ptolemaic Dynasty! Further, it has an incredibly gracious aura that washed the temple which belongs to Hathor, the Goddess of love, healing, and sky. The temple’s pattern of construction and the way it was designed is greatly inspired by Egypt’s classical temples’ with only a slight difference! One thing that has always turned heads to Dendera Temple is the relief that adorns one of the temple’s walls with details presenting Cleopatra VII & Caesarion while giving sacrifices to Hathor in Egyptian Barb!

Abydos Temple contains Umm El Qa'ab, a royal necropolis, and many other tombs & extremely important burials all around the area due to the growth of the town's reputation as a cult site.  In Abydos, there lies the memorial temple of Seti I, which contains fabulous descriptions from the 19th Dynasty, known as the Abydos King list. It’s a chronological list showcasing cartouches of Egypt’s most dynastic pharaohs, from Menes until Ramesses I, Seti's father. The temple is two and a half hours away from Luxor by car. Seti I constructed the temple to contain small chapels dedicated to each side of the major sides, like Ptah, Amun-Re, Isis, Osiris, Horus, and many more. The entire complex is a piece of heaven, that’s famous among the Red Sea travelers, who wish to explore it by themselves and discover all the beautiful hidden wonders of this holy place.

After that, you will enjoy your delicious lunch. Then, in your final stage, you will return back from Abydos to your hotel in El Gouna. 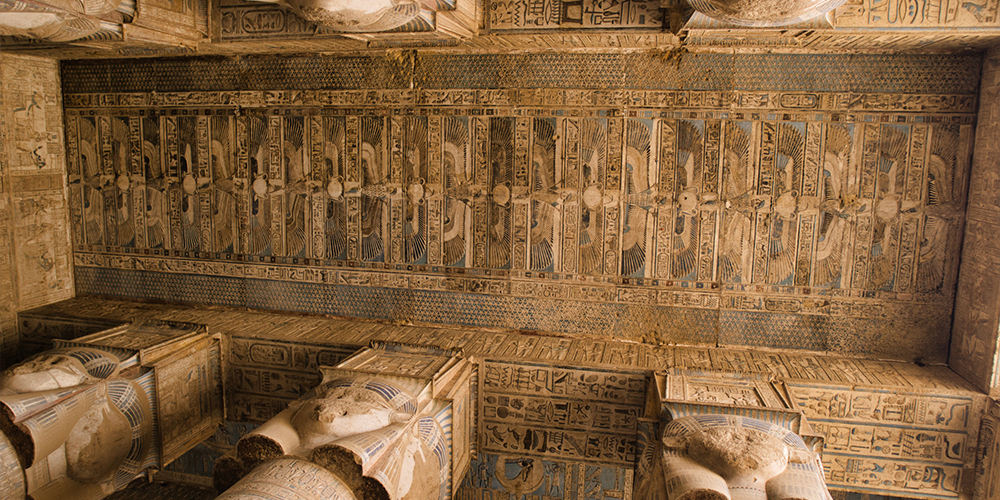 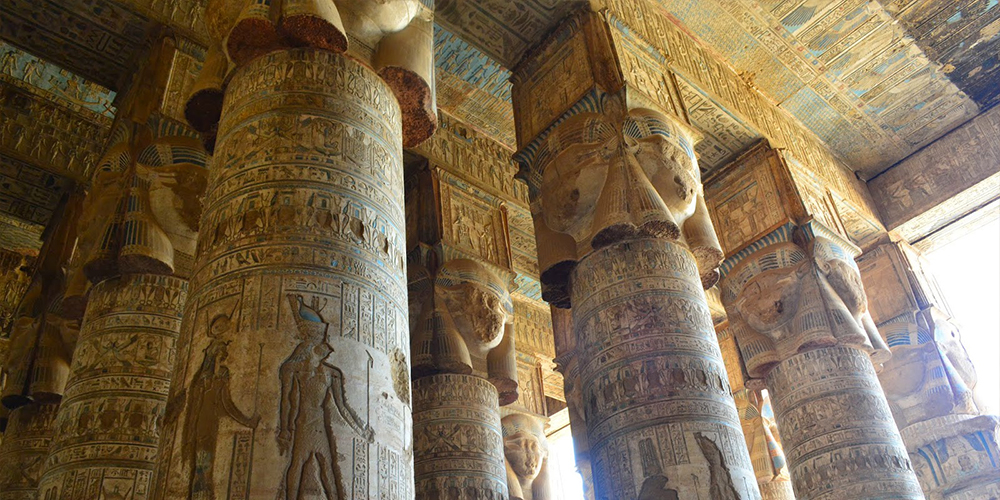 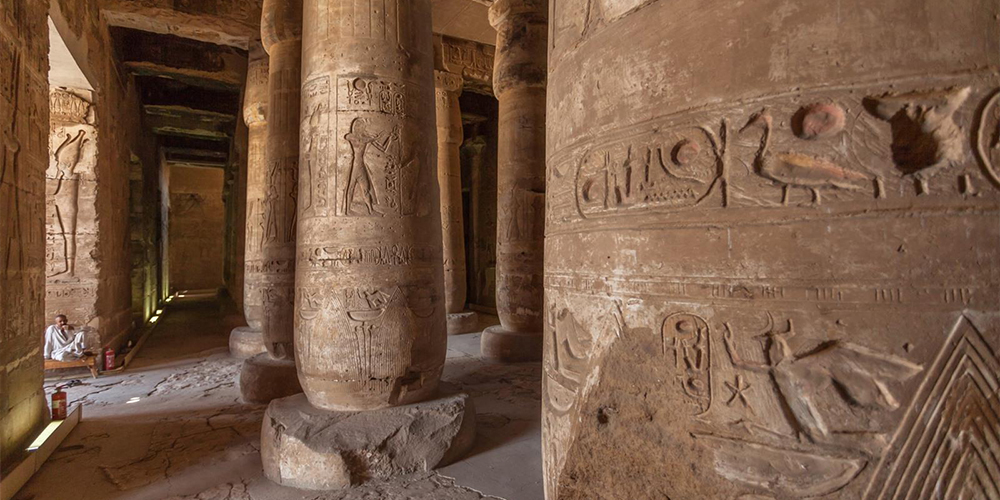 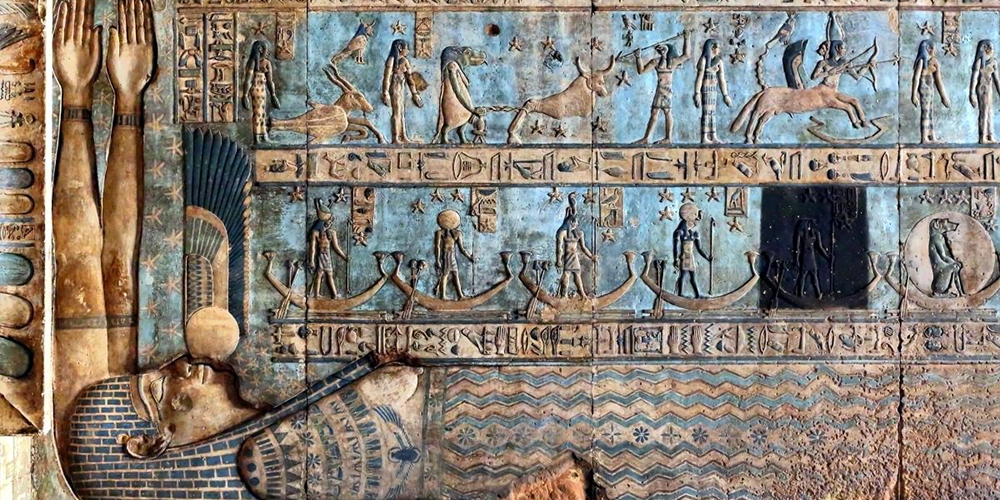 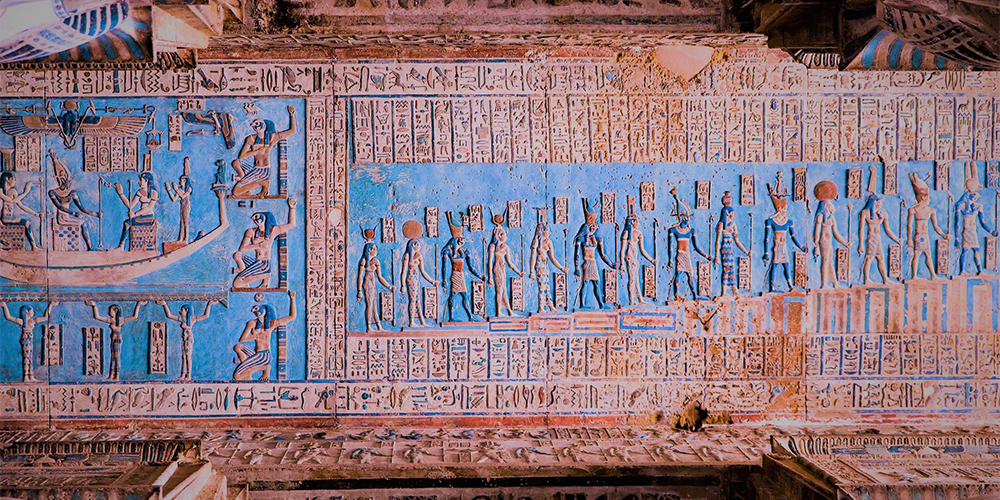 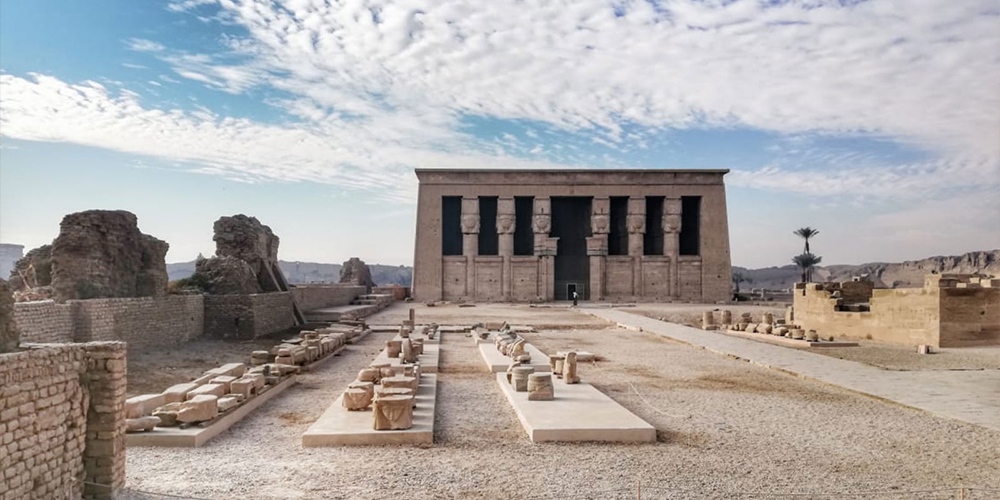 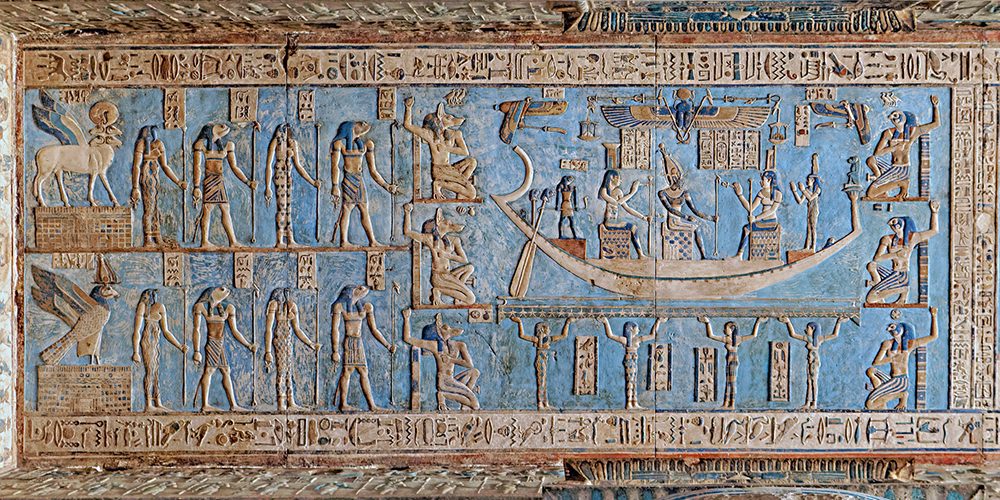 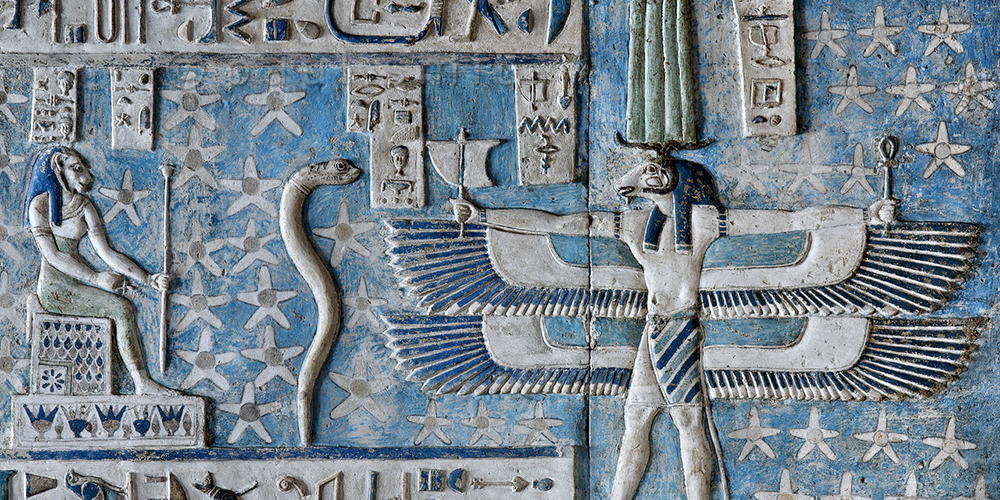