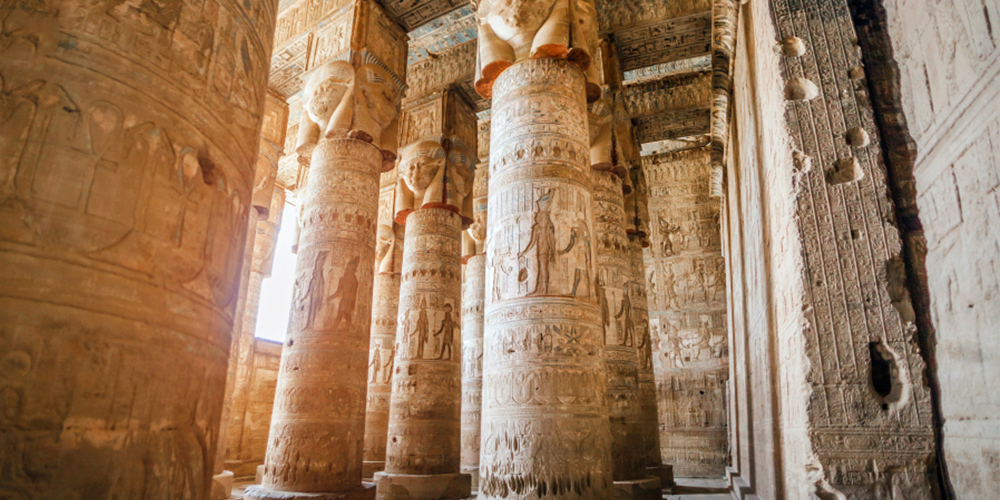 A private day tour Dendera temple from El Gouna is a chance to complete your time in Egypt within a beautiful temple where the beauty of ancient Egypt is showcased in the finest light. The temple of Dendera is a temple dedicated to Hathor the goddess of love, happiness, healing, and music. It was built in the late Ptolemaic period during the reign of Cleopatra VII & Ptolemy XII. The allure of the red sea in El Gouna will complete the history and wonder of the temple of Dendera.

The first stage of your tour will start when you are picked up from your hotel in El Gouna by our tour guide, then you will be driven to Dendera temple. You will have a break midway to refresh. Stage two begins when you arrive at Dendera temple, you will get half an hour to prepare then you will be accompanied by an Egyptologist tour guide to explore the history of this immortal monument. The temple of Hathor was constructed in the late Ptolemaic Dynasty by Cleopatra VII & Ptolemy XII who weren’t native Egyptians but greek. The design of the temple followed the design of other classical Egyptian temples with the only exception of the front of the captivating hypostyle hall that was constructed by Emperor Tiberius(14 AD-37AD). The temple complex is filled with mesmerizing images portraying the Ptolemaic rulers. There is an enchanting wall carving on the external face of one of the temples in a huge relief of Cleopatra VII & her son Caesarion from Julius Caesar, showcasing both of them wearing an Egyptian Barb and offering sacrifices. The Dendera complex was very famous among travelers and pilgrims who would come to seek healing from the goddess Hathor as seen by the sanatorium in the temple complex. There is the sacred water that was used for bathing and as an unguent by the priests of Hathor. There are also big sleeping quarters in which the goddess was expected to appear in dreams and make the wishes of whoever was there a reality. In your final phase will drive safely to your hotel in El Gouna. Note: If you didn’t find what you are looking for, then you can check our El Gouna excursions again to get your dream tour. 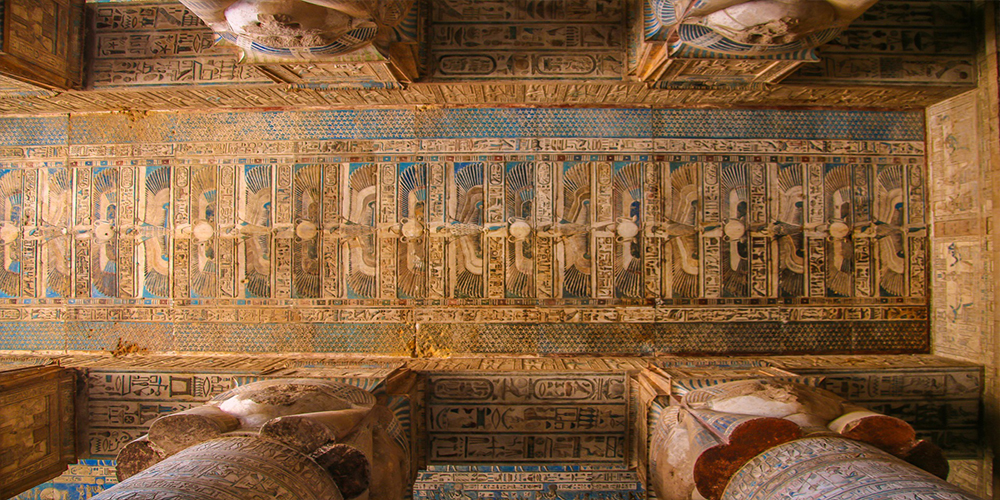 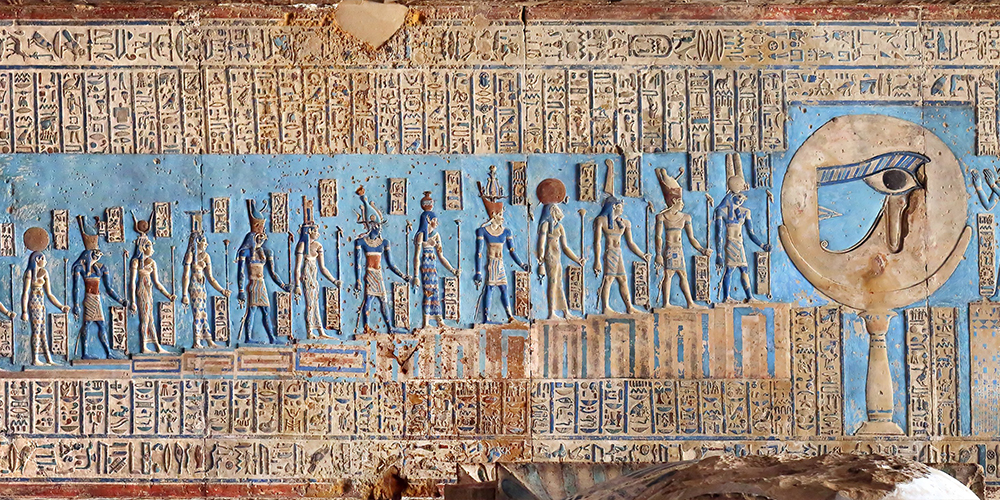 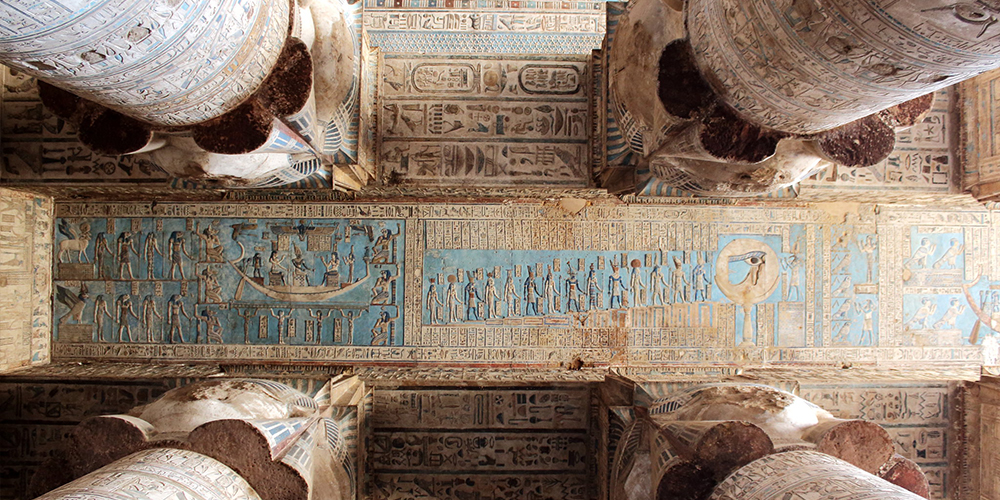 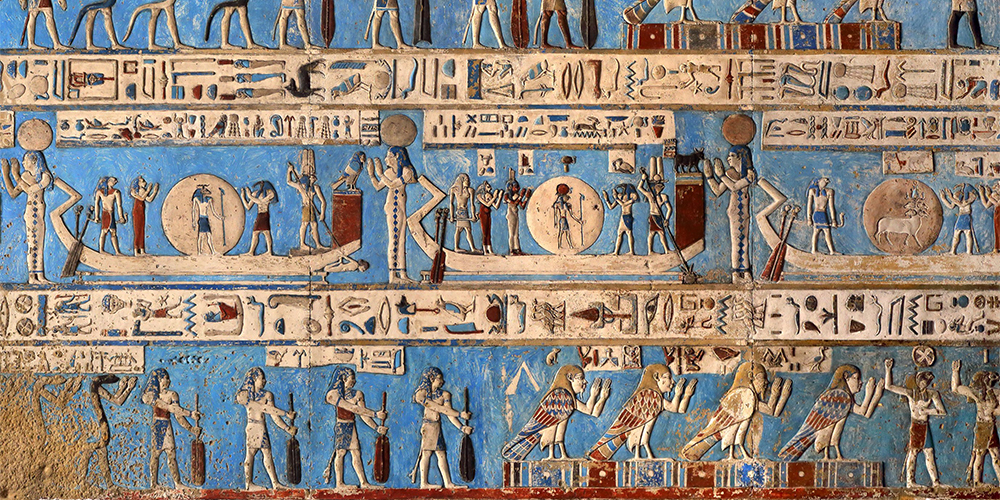 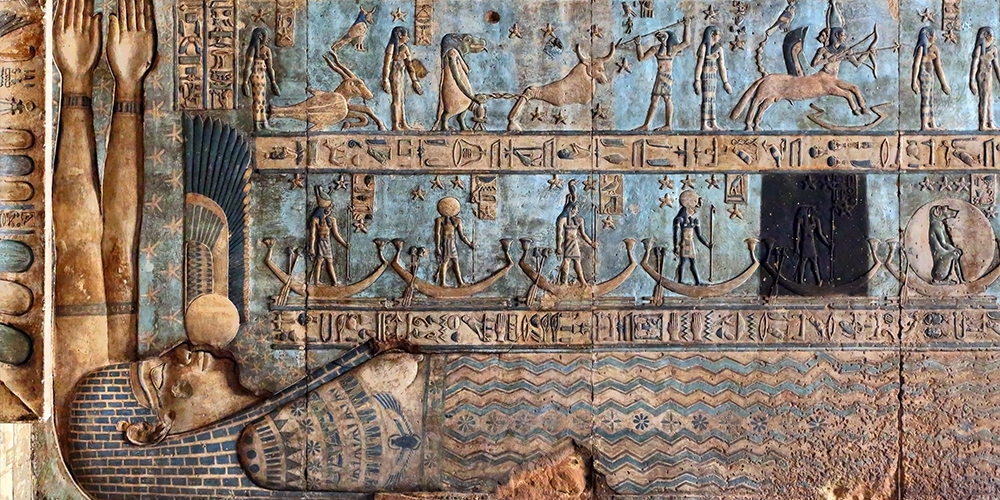 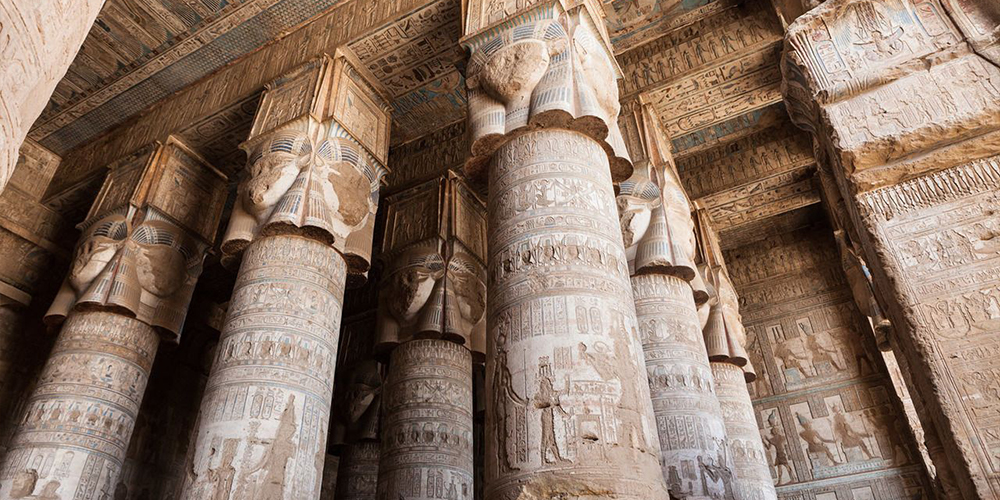 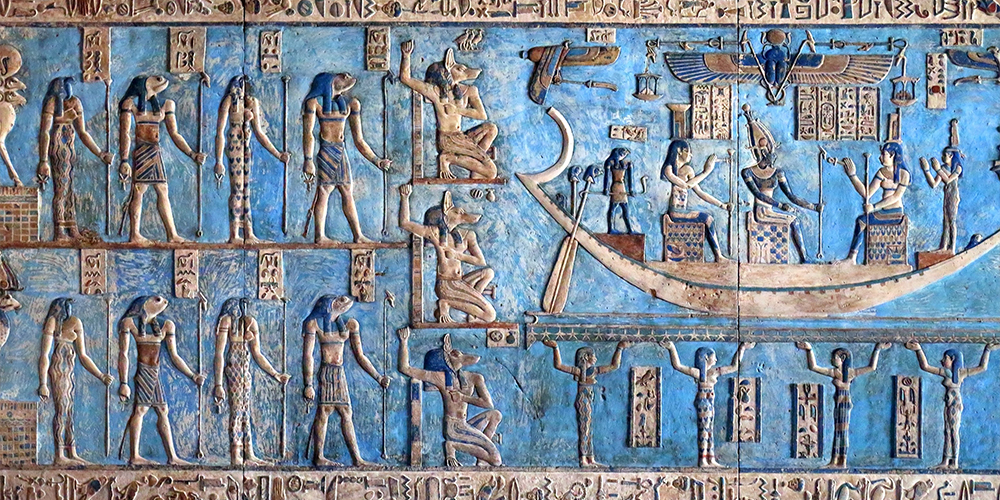