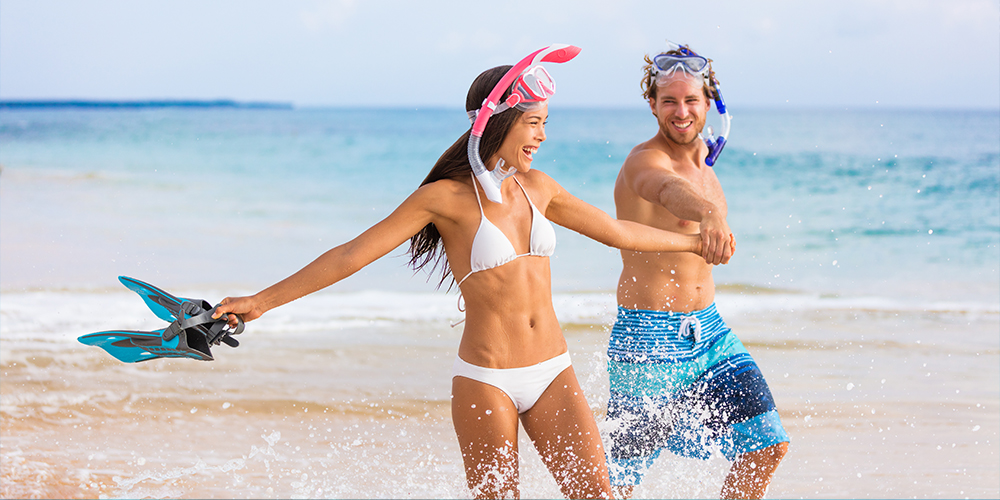 The snorkeling chance of a lifetime has arrived at Port Ghalib Marina where you can find a collection of the finest kinds of colored fishes and coral reefs. There is no greater way to break your routine and experience real tropic allure than a snorkeling trip in Port Ghalib. Within these waters is the essence of tranquility and beauty waiting in the marina containing all the beautiful wonders of the red sea. So don't miss the chance to explore them and book now our snorkeling trip at Port Ghalib marina from Port Ghalib.

The first phase of your Snorkeling trip at Port Ghalib Marina from Port Ghalib will begin when you get picked up from your hotel in the morning.

In the second phase, you will begin your trip to Port Ghalib Marina at the shining water of the red sea and witness all the incredible waters across the magical waters of the red sea.

In phase three, you will arrive at the first snorkeling stop "Marsa El Shauna" which is a favorite spot of liveaboards and daily boats alike, Shauna is one of those areas where you can cast your eyes on the essence of magic alongside Ras Shauna, Aquarium, Shauna Seagrass, Sha'ab Sireer, Sha'ab Abu Khaled.

In phase four, you will have your lunch on board the boat.

In Phase Five, after finishing your lunch, you will relocate to the second snorkeling stop Marsa Mubarak which is considered one of the most beautiful snorkeling and dive sites in the area of Port Ghalib. Beneath the surface of the red sea lies a collection of beautiful beaches across crystal waters and filled with amazingly rare sea creatures.

In the final phase, you will return to the Port Ghalib marina and then transfer to your hotel in Port Ghalib. 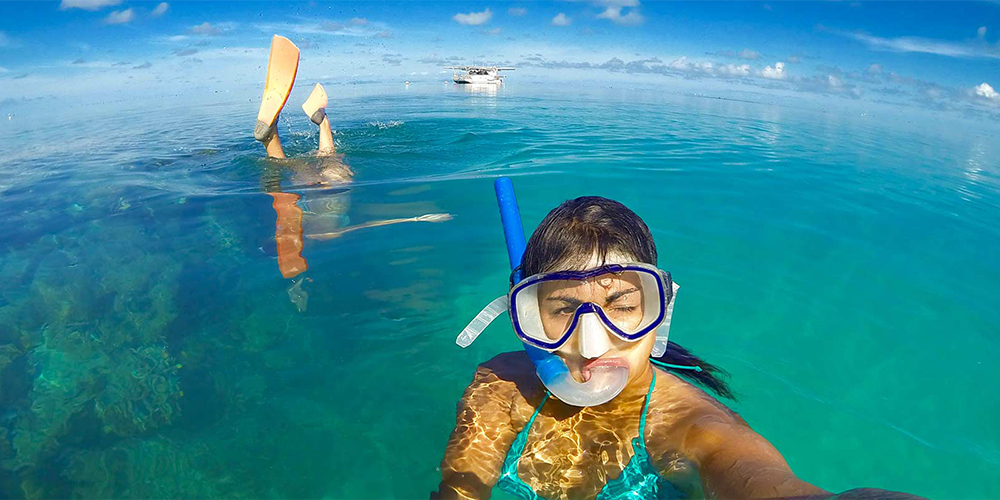 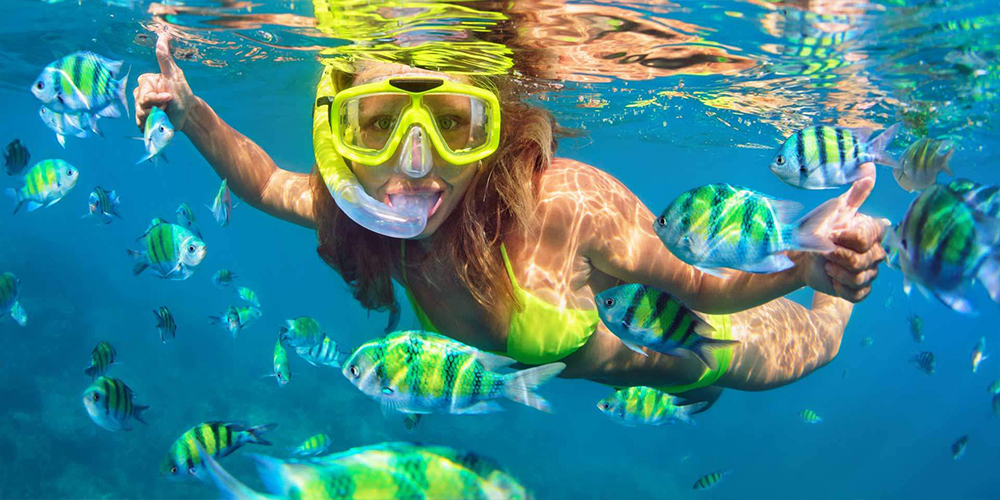 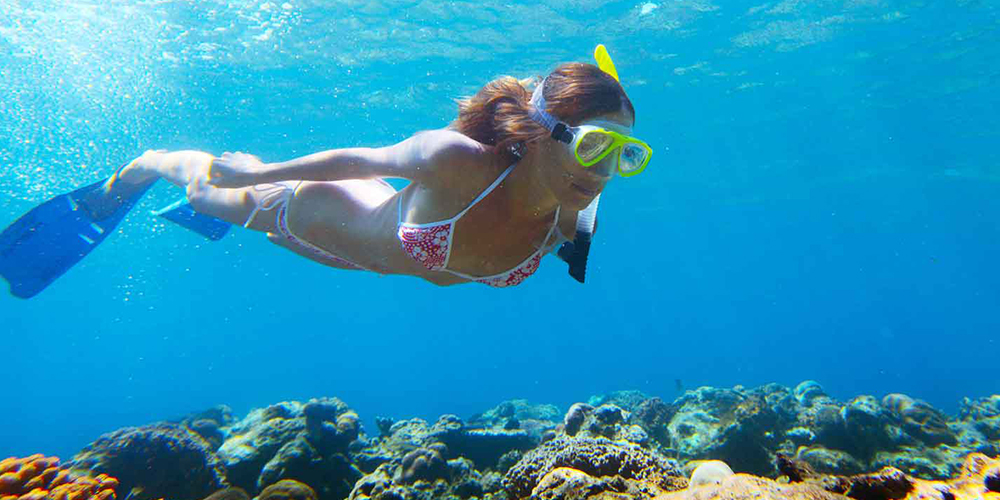 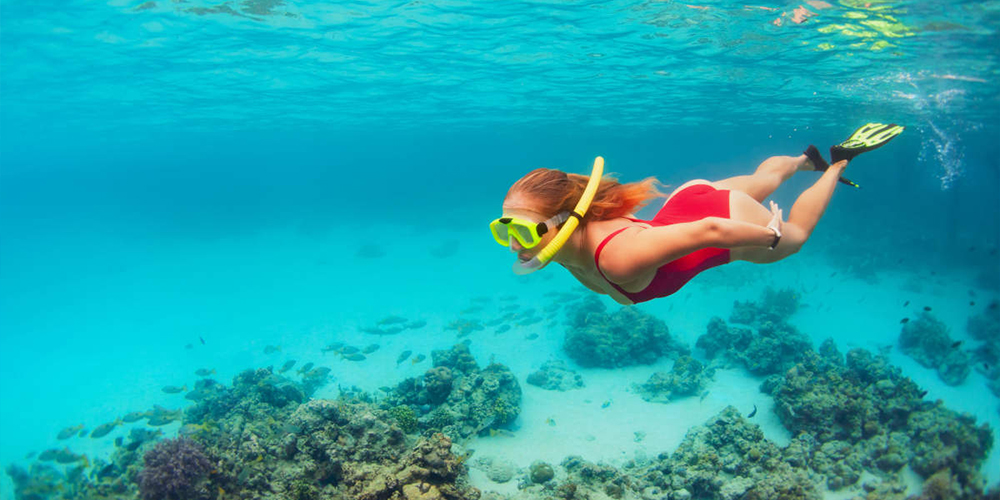 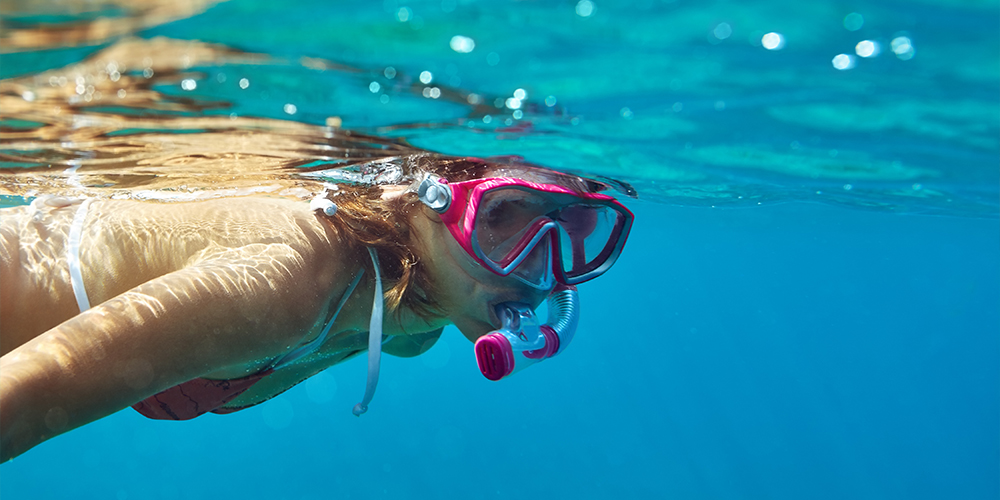 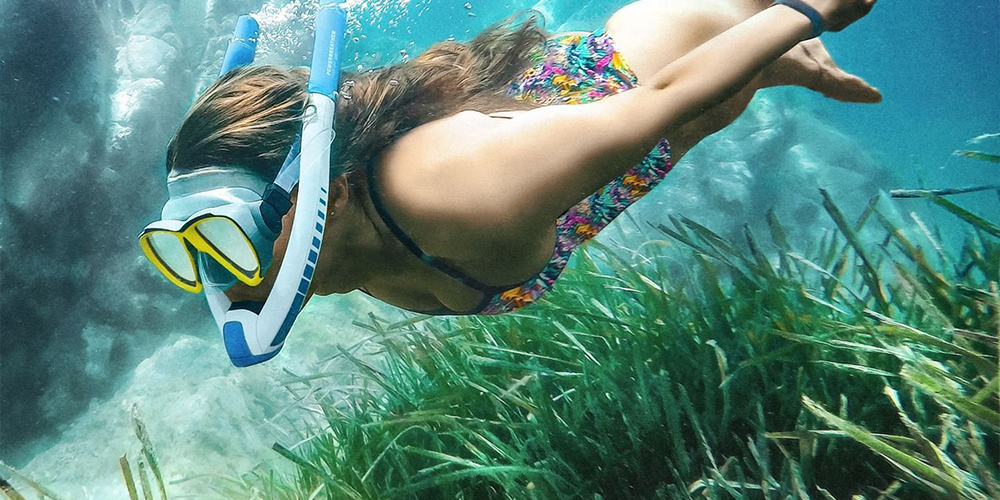 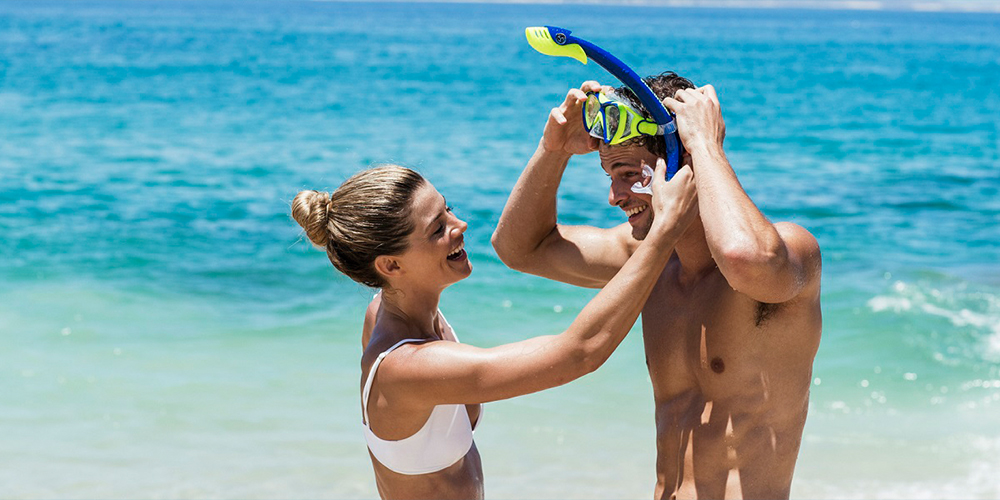 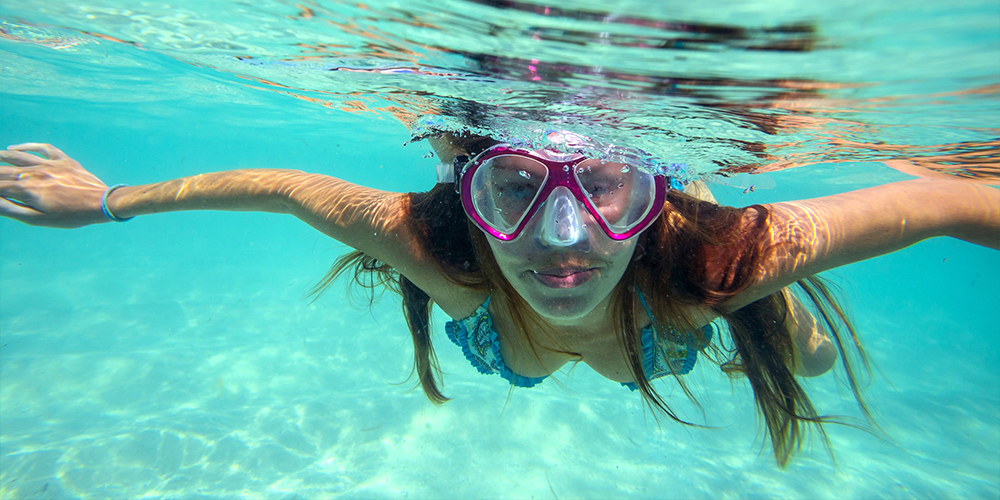 From:$45
Send an Inquiry