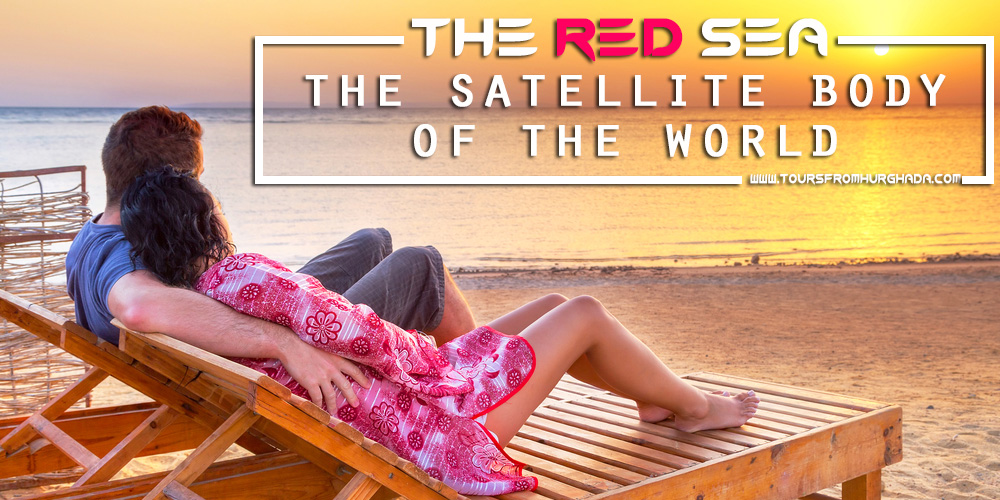 Out of all the seven seas, the Red Sea holds a unique place within the geographical nature of the plant and in history as It served as a highly important manner of communication between the ancient civilizations in order to trade ideas, the latest inventions, and cultural achievements. It is also mentioned in the holy book of the Torah as a passage of holy salvation. Even during the Greco-roman period (332-30 BC), the red sea acted as a means of trade with the ancient empire of India. Across the ages, the red sea has acted a key role in the creation process of the wealth and power of the ancient Egyptian civilization because of its geographical importance. The red sea helped in linking different cultures and civilizations together as in the new kingdom (1570-1070 BC) during the reign of Queen Hatshepsut (1507-1458 BC) as many expeditions and commercial roads plus business transactions in the land of punt were established.

Location of The Red Sea 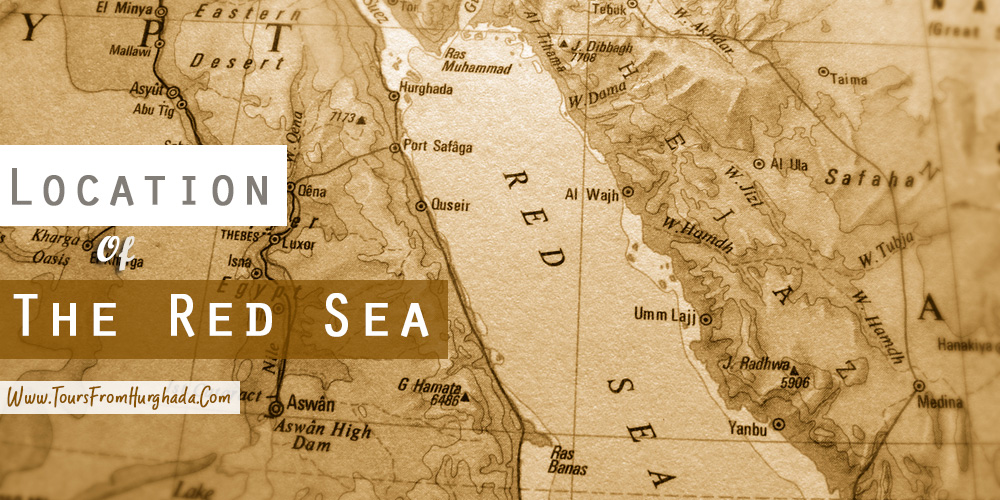 Geology of The Red Sea 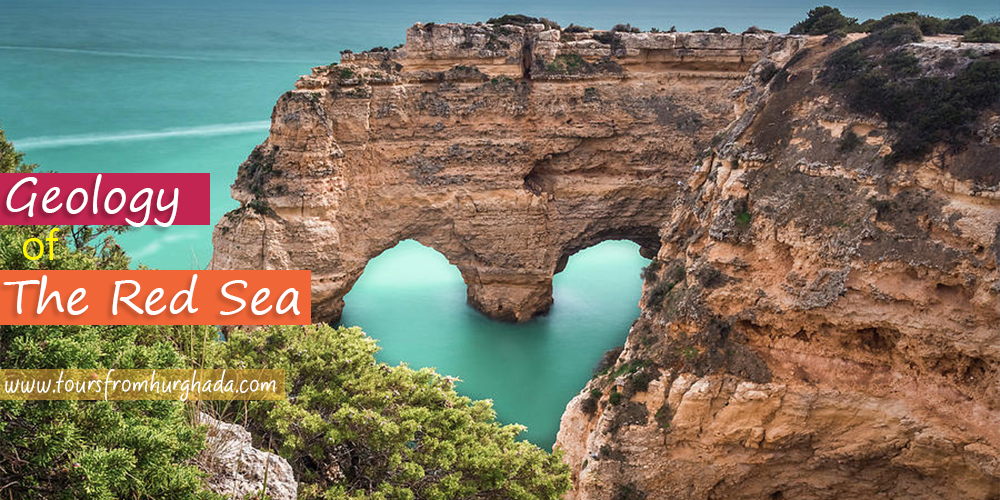 The red sea was formed more than 30 million years ago when the Arabian Peninsula spilled from the horn of Africa by the movement of the red sea rift. The sea is still widening as in 2005 it grows by 8 m after three weeks of Tectonic activity. 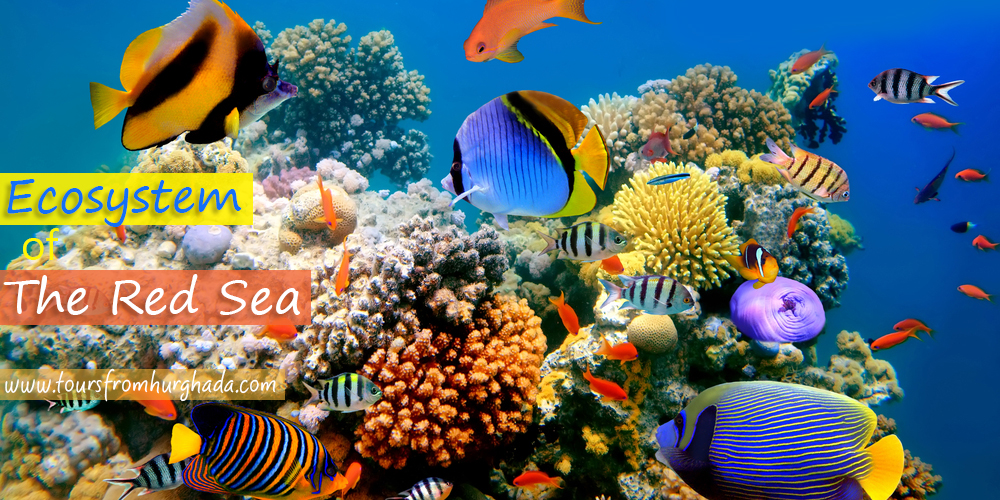 After its creation, the red sea transformed into a rich and diverse ecosystem with more than 1200 species of fish, 10% of which are not found anywhere else on the plant and 2,000 km (1,240 mi) of coral reefs only. Due to the special nature of the red sea of being between arid land, desert and semi-desert, efficient circulation pattern and enormous depth led to the reef systems being better developed along the red sea. It has 24 species of rare deepwater fish, 44 species of shark, 175 species of nudibranch. The unique biodiversity of the place made it a famous haven for divers and snorkelers from all over the world. 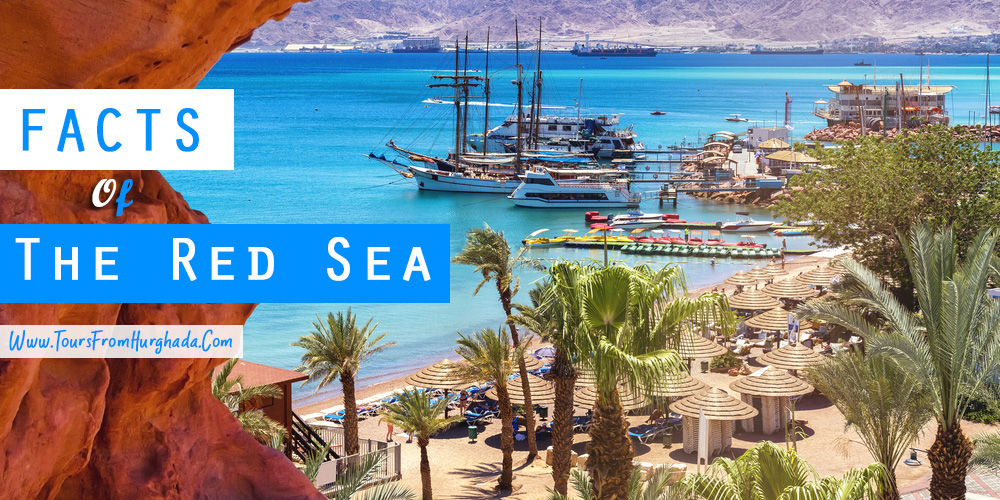 Why is The Red Sea Called So? 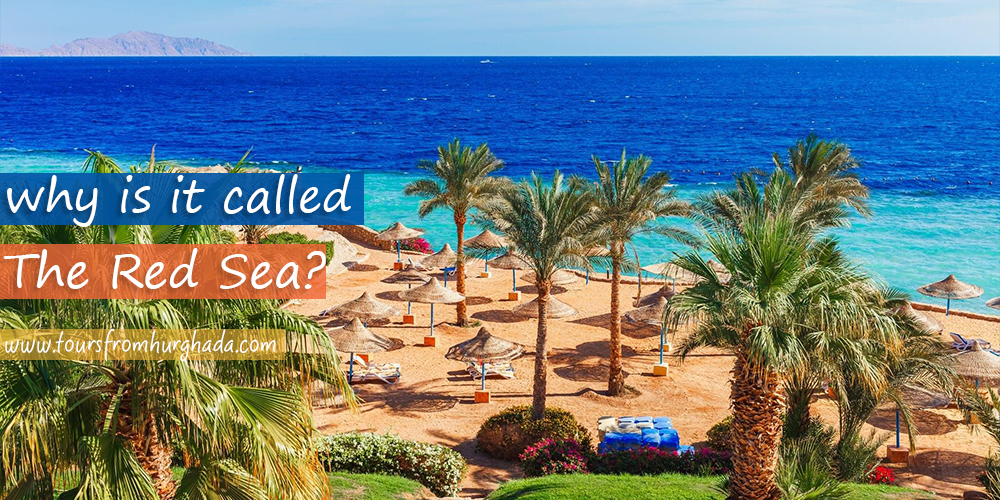 The name of the red sea is the cause of a great debate as there are many theories that try to explain how the red sea got its name. the first theory states the red sea may signify the seasonal blooms of the red-colored Trichodesmium Eerythraeum ( a form of massive cyan bacteria that fix Nitrogen into ammonium which result in the color red), the second theory states that the red sea was mentioned in the Torah as "Yam Suph" which is Hebrew for "Sea Of Reeds" and then translated to "Erythra Thalassa" that means the Red Sea. the final theory states that the name red refers to the direction South as some Asiatic languages used colors to refer to directions and on many occasions in ancient times the southern sea was referred to as the red sea.

Tourism in The Red Sea 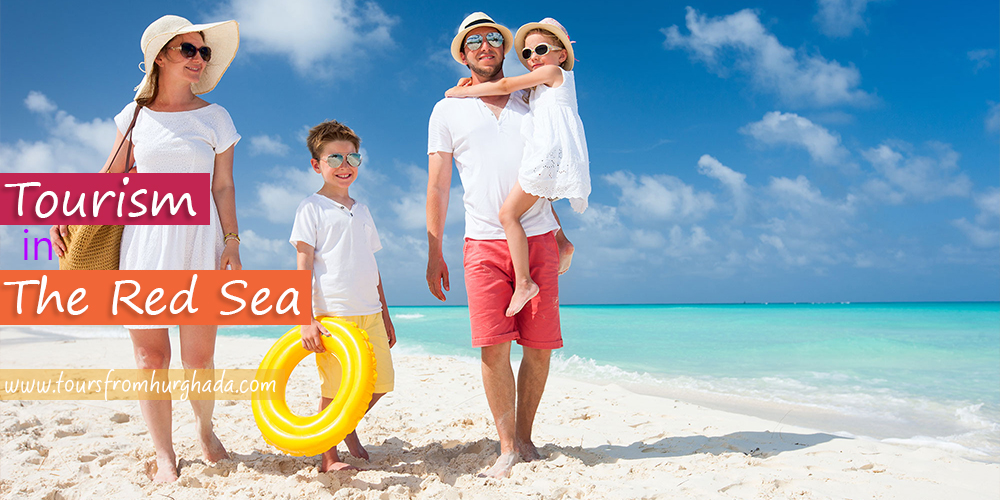 The red sea has gained the reputation of being one of the most attractive tourist destinations in the world, all due to the breathtaking resorts of the red sea Riviera resorts and the number of majestic and challenge diving sites such as Ras Mohammed, SS Thistledown, Elphinstone Reef and countless others. 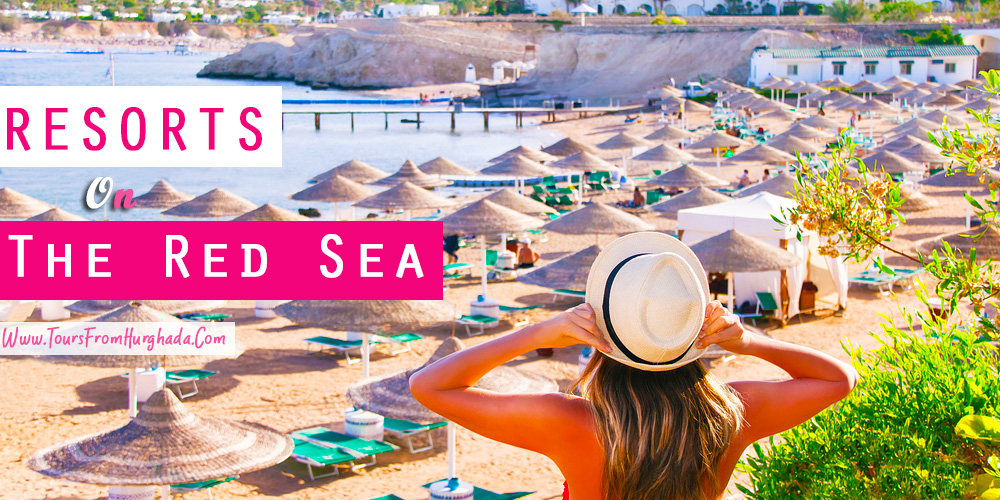 Because of the ideal location and the biodiversity of this area, The Red Sea Riviera was constructed on the eastern coastline along the shore of the Red Sea. Many resorts were built to celebrate the magical combination of the wonderful climate, warm sea and thousands of kilometers of majestic shorelines of mesmerizing beaches, natural archeological locations and enchanting marine life that led the red sea Riviera to be an international tourist attraction. Some of the popular city resorts are Sharm El Sheik, Hurghada, Dahab, El Gouna, Marsa Alam, Makadi bay plus natural habitats like Ras Muhammad national park.

Best Activities in The Red Sea 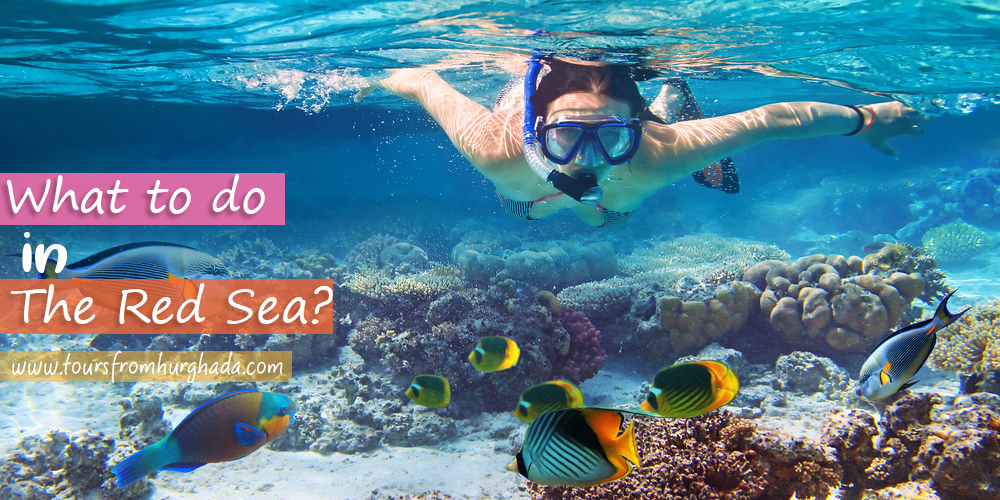 The best activities to do in the red sea are countless but the best thing to start with is Water sports like diving, snorkeling, windsurfing, and many others as the red sea offers truly the best experience. The resorts are also filled with many restaurants, cafes, Bazaars, sports centers, spas, the widest nightlife and everything a traveler might need. 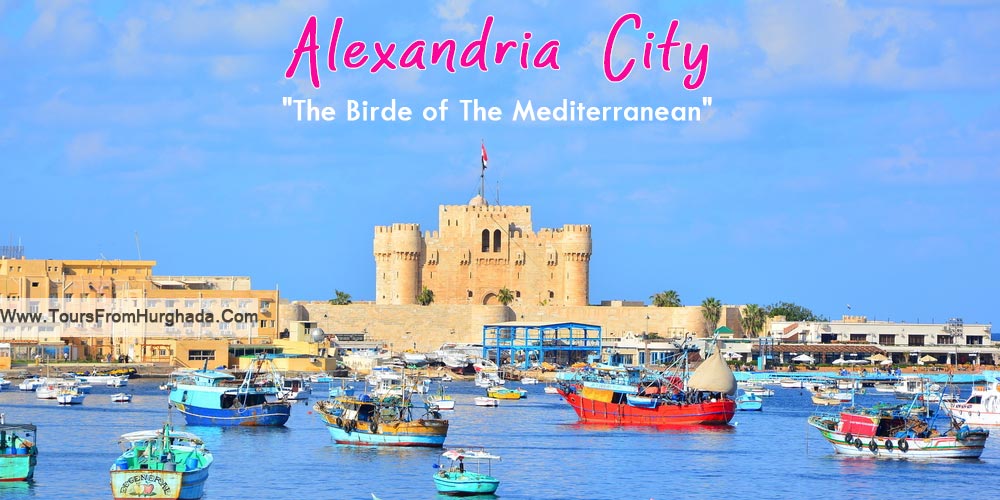