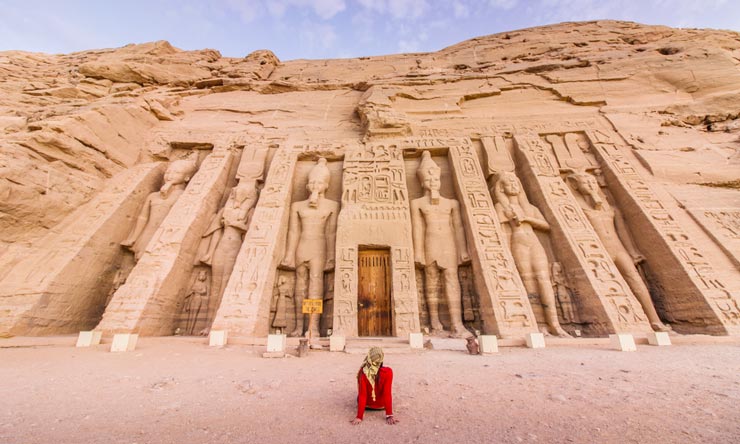 As you dig your way more deeply through the 2 days Luxor and Abu Simbel tour from Marsa Alam, every time you’ll be met with dozens of classics and aesthetics about the Ancient Egyptian Civilization that is hard to get rid of it trails from your mind. Those trails are caused by roaring the dainty Upper Egypt Milestones that are shattered to locate in two blissful cities, Luxor which has the Karnak Temple, and the Colossi of Memnon added to other fabulous milestones and Abu Simbel in the smashing City of Aswan. To prioritize the travelers’ comfort, our company has luring services that show its professionalism, which split into fine accommodation, a professional guide, and private air-conditioned modern vehicles, so book with us now!!

Start your 2 days Luxor and Abu Simbel tour from Marsa Alam by picking you up from your residence in Marsa Alam by an A/C vehicle directly to Luxor to meet your guide and go on your trip together to:

The New Kingdom serves as a golden era on account of the number of gold-like landmarks that it gave birth to, and the Valley of the Kings is no less golden. The Valley provided a resting place for the dignified figures from the eighteenth to the twentieth Dynasties. One great tomb you’ll sense its presence that drips superbness is the feted Tutankhamun’s tomb.

Hatshepsut Temple has a reputation that has a loud echo between travelers due to how much preservation was invested in it. There are so many names and titles the charming temple has been called since its date of construction in the fifteenth century, and the ‘Holy of the Holies” is one of them. A fact that one cannot turn a blind eye to, is that Amun was to whom such preserved classy construction was built in honor.

The Colossi of Memnon was given birth to, in a complete form in 1350 BC. Even from miles away, your eyes will be coming into contact with double solid gigantic stones that take the posture of a holy king ascending the crown. Getting to know that posture belongs to the powerful Pharaoh, Amenhotep III, cannot make you more appreciative and amazed. One myth about the colossi that has been told for a long span of time is being a source of someone mourning their heart out at the very early hours of the morning, which is believed to be Eos, the mother of the pharaoh per se.

The next step that follows your tour to the colossi is to have lunch at a fine local restaurant with a Nile view, then back to your next visit.

Three phases are what it took for the dazzling Karnak temple to be built and revived in the most honored way possible, from the Middle to the New all the way to the Ptolemaic Kingdoms. It’s fair to admit that the fabulous temples were mostly founded by the royals of the New Kingdom for religious rituals. Bundles of sensationally carved sculptures can all be founded in the temple’s ins and outs, honoring a bunch of deities, such as Mut, Amun, and Khonsu.

Calling it a day for your exploration, you’ll be delivered to Luxor train station to have your 1st class train to Aswan in which you’ll be checking in and staying the night at a hotel there.

Having your breakfast boxes and checking out will be the start of the second day of your 2-day Luxor and Abu Simbel tour from Marsa Alam to be off to the site of the day, which is:

After Ramses II reigned for 24 years, came the construction process of the bewitching Abu Simbel temple, in 1265 BC. Located at the entrance of the classic temple is a series of four hefty breathtaking craves that were established to commemorate King Ramses II. Getting into the domain of the temple, you’ll be high off how elegant the temple is from the inside out.

You’ll end your 2 days Luxor and Abu Simbel tour from Marsa Alam by being transferred to Aswan. On your arrival, have a gracious lunch and be off to Aswan train station to get on your first-class train to Luxor then back to your hotel in Marsa Alam with an A/C vehicle. 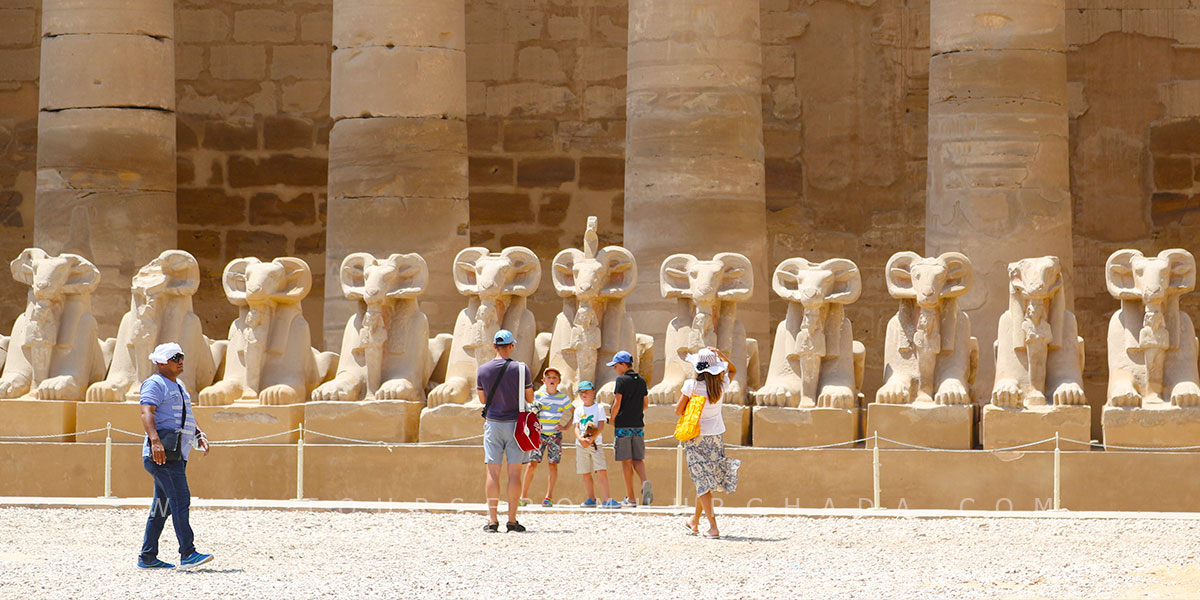