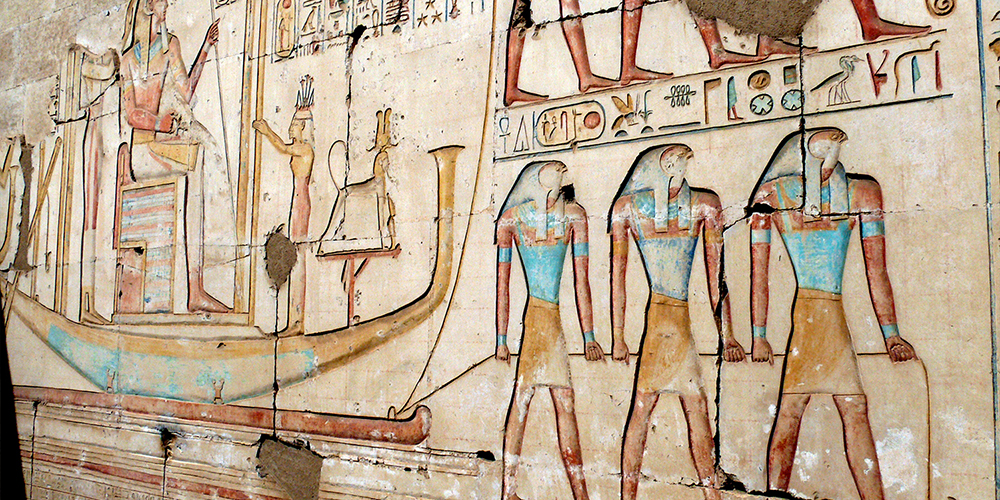 Countless miracles can be found in upper Egypt but the Dendera & Abydos temples are miracle waiting to be explored through our Dendera and Abydos day tour from Marsa Alam. The beautiful Dendera temple is the home of the goddess of joy, healing & love "Hathor" while Abydos temple is one of the most religious archaeological sites in the history of ancient Egypt as the temple of the ruler of the underworld Osiris is located there which was believed to be an entrance to the afterlife and was used as a resting place by modern Muslims on their way from a pilgrimage trip in the old days.

In the first stage of your day tour, you will be picked up from your hotel in Marsa Alam by our employee, then you will be taken to two of the most stunning attractions in the land of Pharaohs.

Enjoy a masterclass in ancient Egyptian religion from your own Egyptologist tour guide at Dendera temple that was dedicated to goddess Hathor, it was built in the late Ptolemaic Dynasty by Cleopatra VII & Ptolemy XII. The complex was very known among travels and pilgrims that would come to seek healing from the goddess as shown by the sanatorium in the temple complex. The temple is visually stunning with its grand entrance, detailed carvings, hieroglyphs, and decorated ceilings.

Head to the holy Abydos temple, one of the most impressive religious structures in Egypt as ancient Egyptians believed that the lord of the underworld Osiris was buried there. Take some memorable photoshoots with the memorial temple of Seti I that holds enchanting descriptions from the 19th dynasty known as Abydos King List which is a chronological list containing a cartouche of most dynastic pharaohs of Egypt from Menes until Ramesses I, Seti's father. Seti I constructed the temple to hold small chapels dedicated to each side of the major gods such as Ptah, Amun-Ra, Isis, Osiris, Horus, and others. Enjoy your delicious lunch at Abydos temple then you will drive safely to Marsa Alam to end your Dendera and Abydos day tour from Marsa Alam. Note: If you didn’t find what you are looking for, then you can check our Marsa Alam excursions again and choose your dream trip. 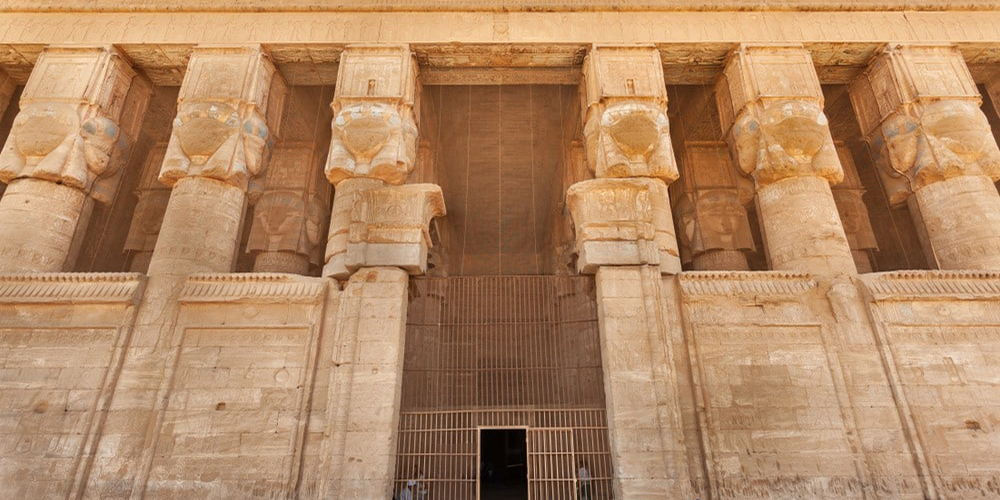 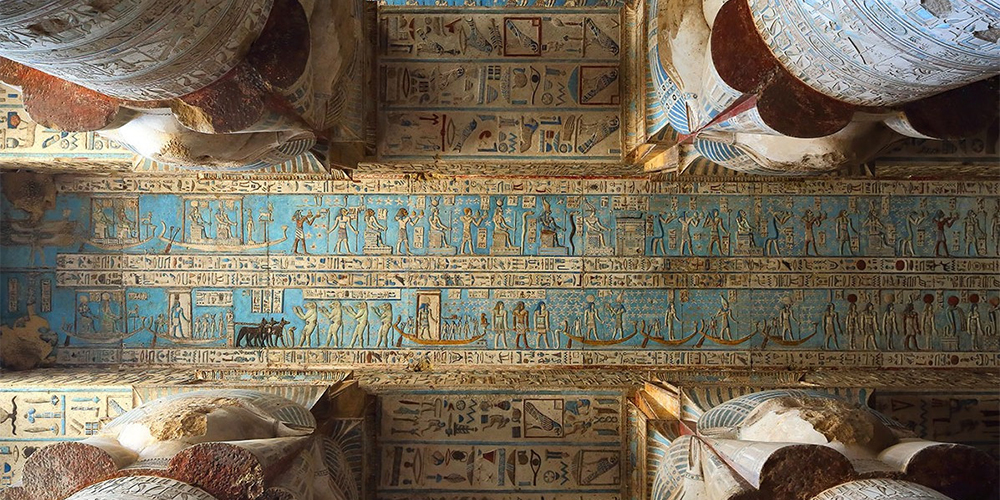 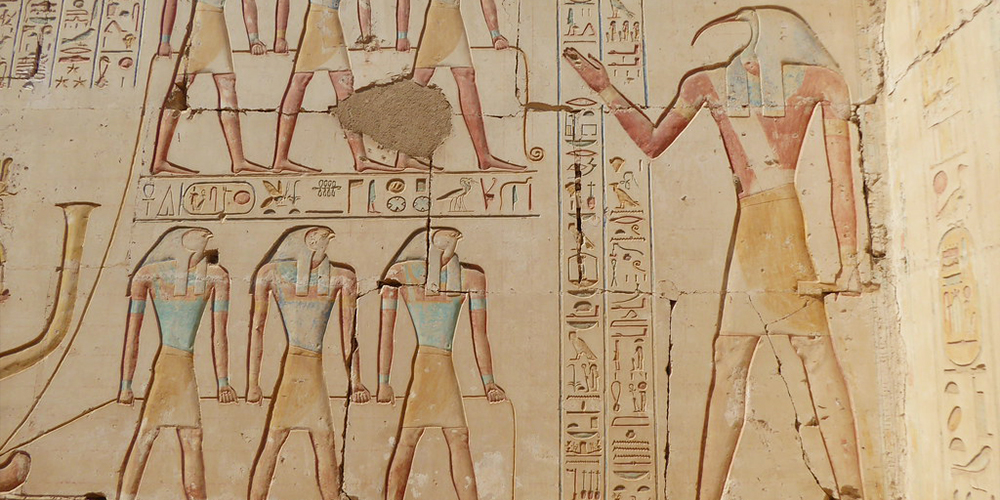 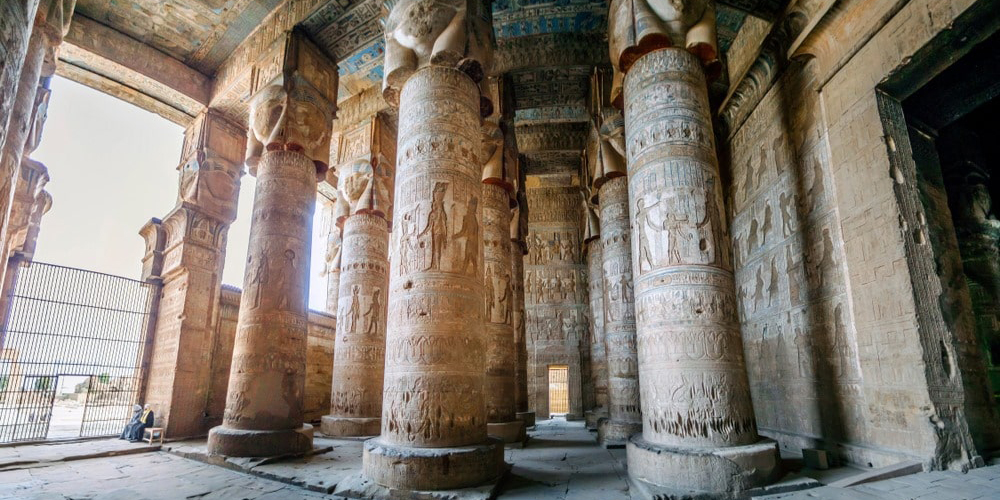 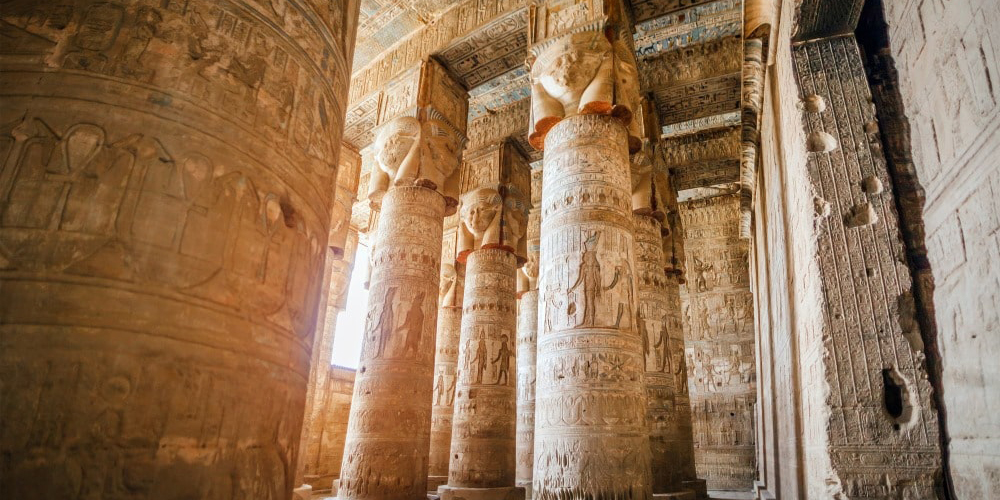