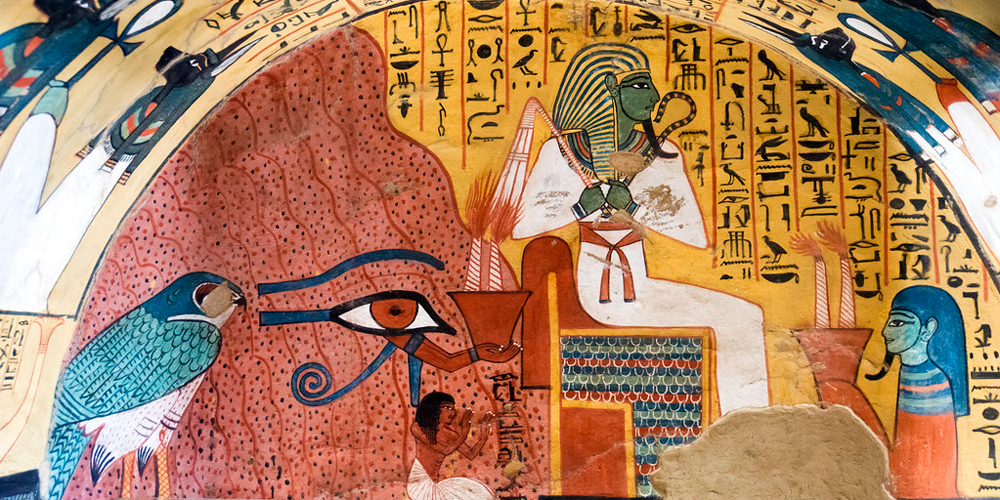 The beauty & mystery of Luxor is so big that’ll have your imagination extends to a true infinite. Through our special two days tour to Luxor from port Ghalib, you will explore all the hidden landmarks of Luxor while enjoying the finest services such as the most professional tour guide, the miraculous accommodation as well as the highly secure transition. These special spots such as Medinat Habu Temple, Ramsseum Temple, the Valley of the Queens, and much more are rare examples of the hypnotic allure. All will be waiting feverishly for you to be seen with beautiful eyes in which you’ll discover all the enchanting essence of the ancient Egyptian civilization.

Your special two days tour to Luxor from Port Ghalib will begin when you get picked up from your hotel in Port Ghalib by a private A.C car to be transferred to Luxor. Upon your arrival, you will meet your private tour guide who will join you to visit:

The temple was known as Djant where the creator god Amun made his appearance. The temple was built in the New Kingdom "1550-1050 BC" by both Queen Hatshepsut & King Tuthmosis III and later, Ramses III, constructed his larger memorial temple which later became the administrative center of western Thebes. The entire temple complex was shaped as a copy of Syrian Migdol fortresses which was surrounded by a gigantic fortified enclosure wall with an unusual gateway at the eastern entrance known as the pavilion gate. The temple held a canal with a harbor outside of the entrance connecting the temple to the Nile.

On the west bank of the Nile in, Upper Egypt Thebes, lies the glorious Funerary temple of Ramses II "1279-1213 BC". The entire temple was dedicated to the creator god Amun and to be the immortal resting place. The temple contains a famous 57 ft "17m" seated statue of Ramses II. The walls of the Ramesseum contain beautiful decorations depicting the battle of Kadesh, the Syrian Wars, and the Festival of Min.

It's the cemetery of the royal workmen situated to the west of the village on the slope of the Theban hills which was built in the 19th Dynasty. The tombs had been turned into family tombs of the descents of the original owners. A number of babies & children were buried in the lower courses of the eastern hill in baskets, boxes pottery jars or amphorae, and coffins, while in the higher levels, the mummies of the adult were stored which all date to the 18th dynasty.

Enjoy your delicious lunch with your guide, after that, continue your memorable trip by visiting:

Valley of the Queens

It's where the mummies of the most beautiful and powerful Queens and members of the royal family are buried. Valley of The Queens is located on the west bank of Luxor’s Theban Necropolis near the Valley of the Kings, where it used to be called TA-set-Neferu "The Place of Beauty", during the New kingdom. It has an unimpressive design for the purpose of protecting the valley from Looters and tomb raiders. It holds over 75 tombs from the 18th to the 20th Dynasty to the wives & daughters of the Pharaohs. The Tomb of Queen Nefertari is the most famous, as she was the main wife of King Ramses II.

At the end of the day, you will drive to check in at a 5* hotel in Luxor to relax and for the overnight.

Continue your special two-day tour to Luxor from Port Ghalib by having your delicious breakfast and check-out from your hotel in Luxor, then be accompanied by your private tour guide and continue your experience to:

In the heart of the desert of Luxor on the east bank of the Nile, lies a jewel containing some of the rarest artifacts that can be found all over this great holy country dating back to more than 4000 years, from prehistoric to Islamic periods. Luxor Museum was constructed in 1975 to act as a storage for the countless artifacts that can't be fitted in the Egyptian Museum and give the people the chance to explore the beautiful artifacts that need to be seen.

Enjoy your lunch at a Nile-view restaurant before returning you back to your hotel in Port Ghalib by a private air-conditioned car. 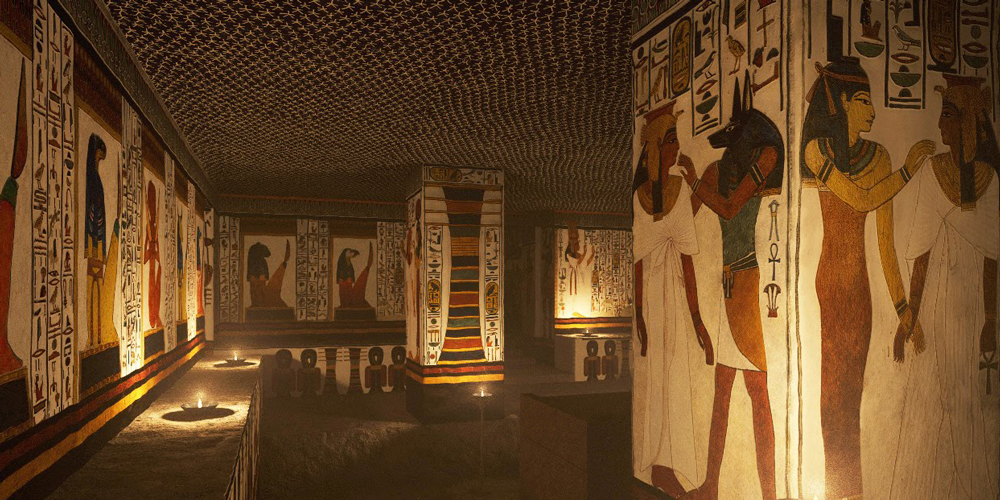 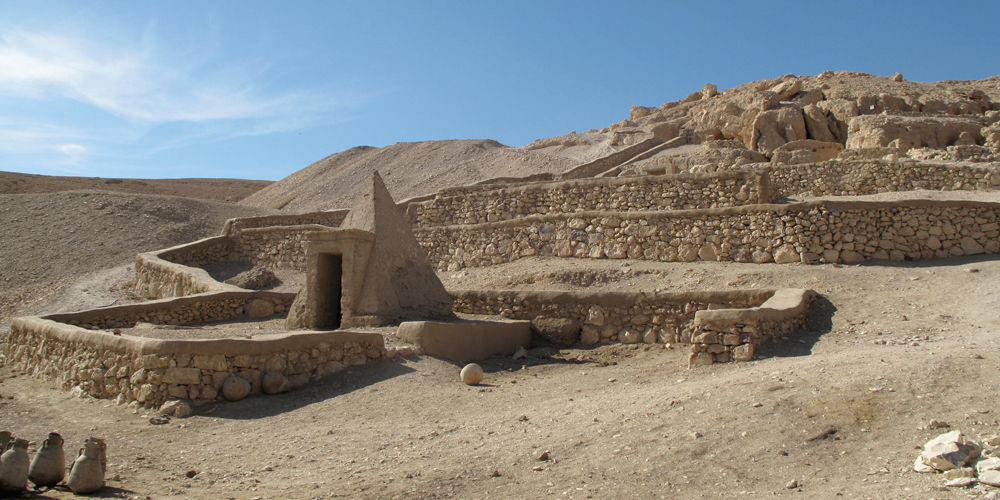 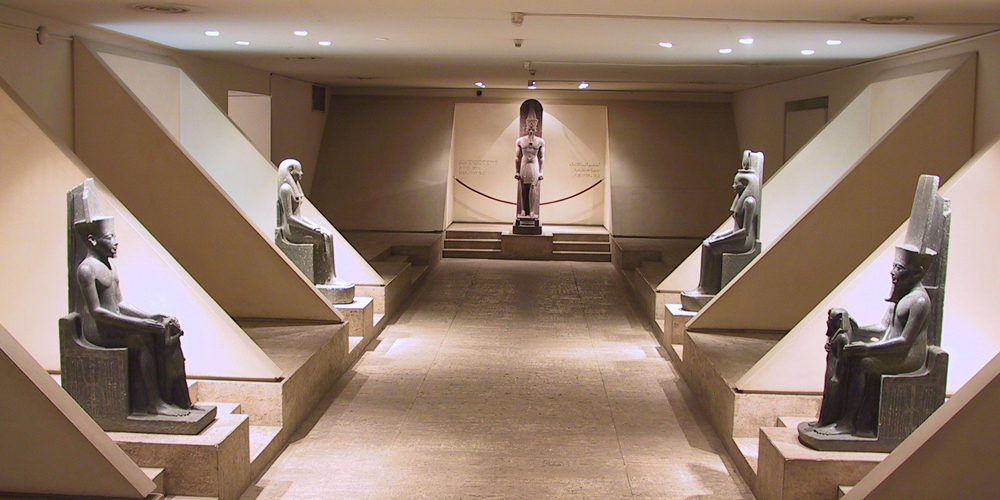