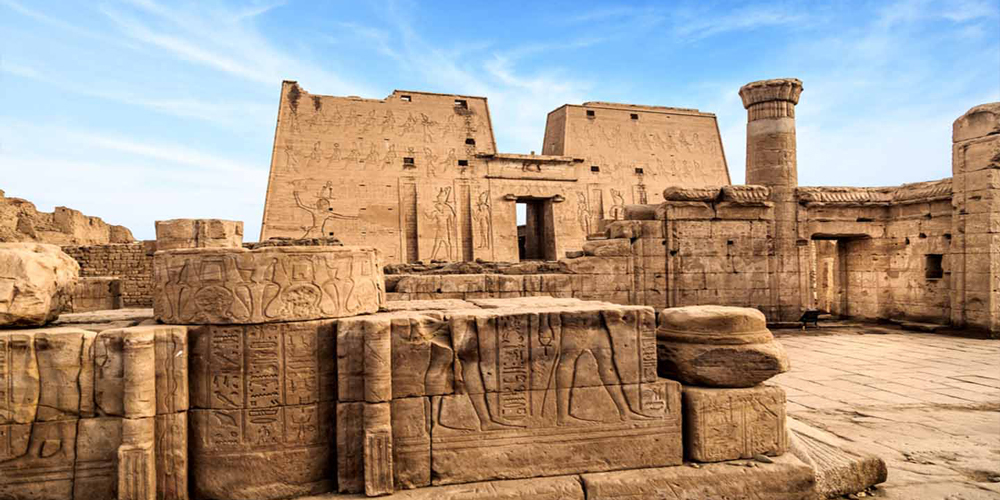 Unleash your imagination when enjoying the glory of the ancient pharaohs in Aswan through our day tour to Aswan from Port Ghalib. Discover the most spectacular archeological monuments that date back thousands of years and paint a more beautiful definition about the meaning of beauty and magic such as Philae temple and Unfinished obelisk. Live like a true king and book us now.

The first phase of your day tour to Aswan from Port Ghalib will begin when you will get picked up by our representative from your hotel in Port Ghalib then be transferred to Aswan by an air-conditioned car which will take about four and a half hours. You will begin your second phase by visiting the High Dam and The Unfinished Obelisk, you will begin firstly by visit:

Aswan high dam acted as the miraculous key that entered Egypt in the golden age of industrialization during the 60s. The dam was built between 1960 and 1970 to a symbol for the newly founded country but it accidentally led to the near loss of the great temples of Abu Simbel and Philae. After finishing your tour in the high dam, head with your tour guide to the second attraction of your tour:

The unfinished obelisk of Hatshepsut showcases how obelisks were created. It would have reached the height of 42 m and weighed 1200 tons but unfortunately, the obelisk was cracked during construction and sits at the same spot till today. The third phase of your Aswan Tour from Port Ghalib will start by heading to:

The temple of Philae is the house of beauty and mystery which was relocated in the 60s to the island of Agilkia as a part of a rescue mission led by the UNESCO in order to save it from being submerged. It is the source the" Myth of Osiris" which entails the husband of Isis "Osiris" is killed by his brother Set out of hatred & envy then Osiris is resurrected to be the ruler of the underworld afterward Set is defeated by Isis and Osiris Son "Hours" the sky god starting an age of prosperity & justice. Don't miss the chance the gaze at the mesmerizing design and decorations of this temple. At the end of the day, you will have your delicious lunch thus ending your day tour to Aswan from Port Ghalib and return to your hotel in Port Ghalib. Note: If you didn’t find what you are looking for, then you can check our Port Ghalib excursions and book your dream tour. 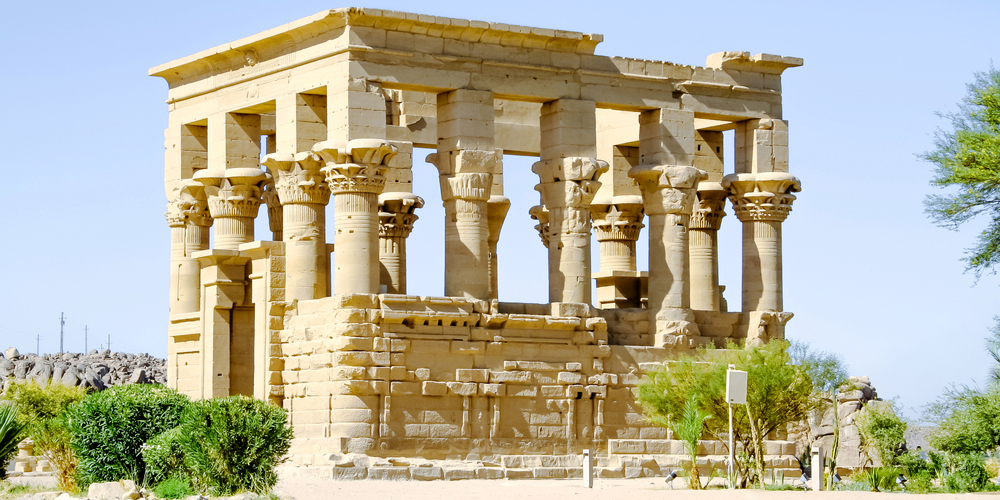 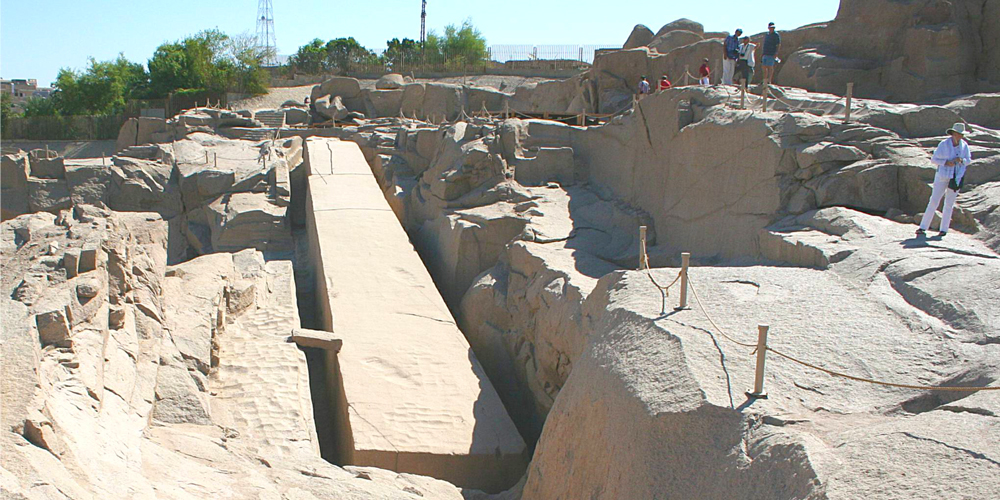 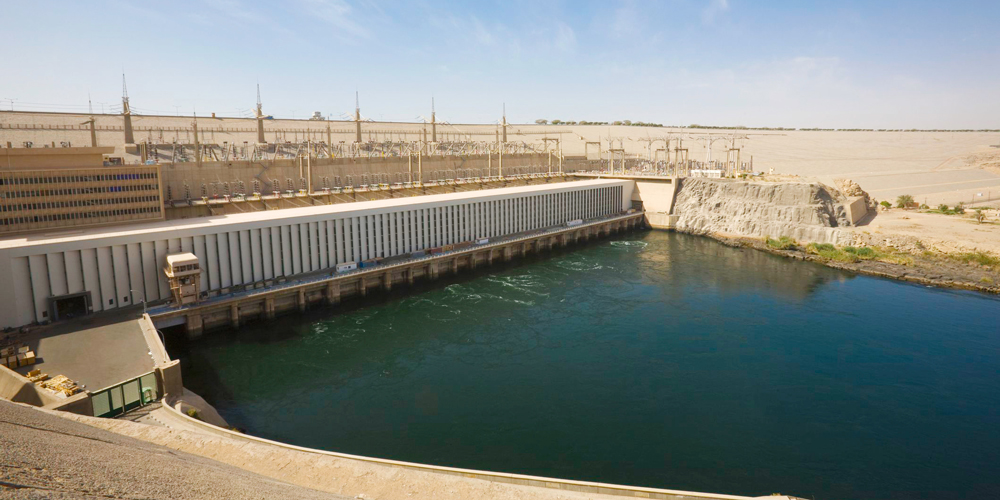 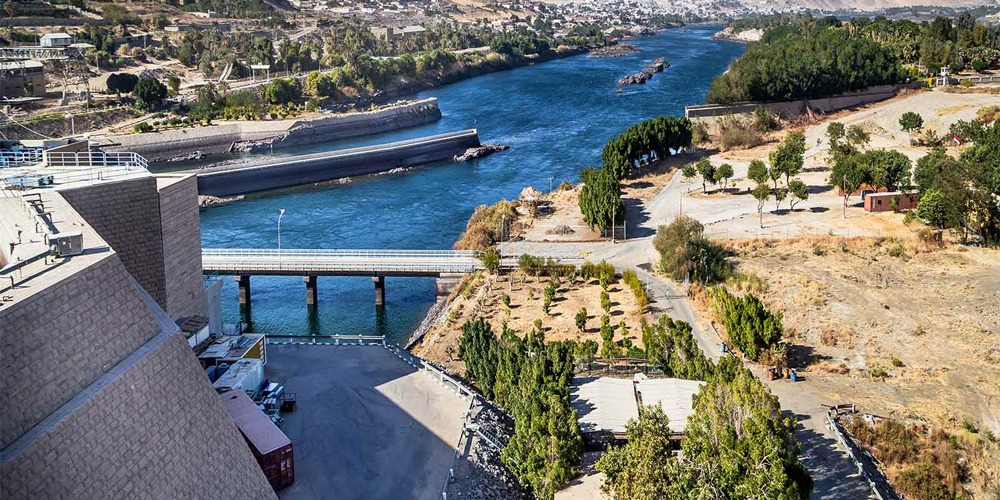