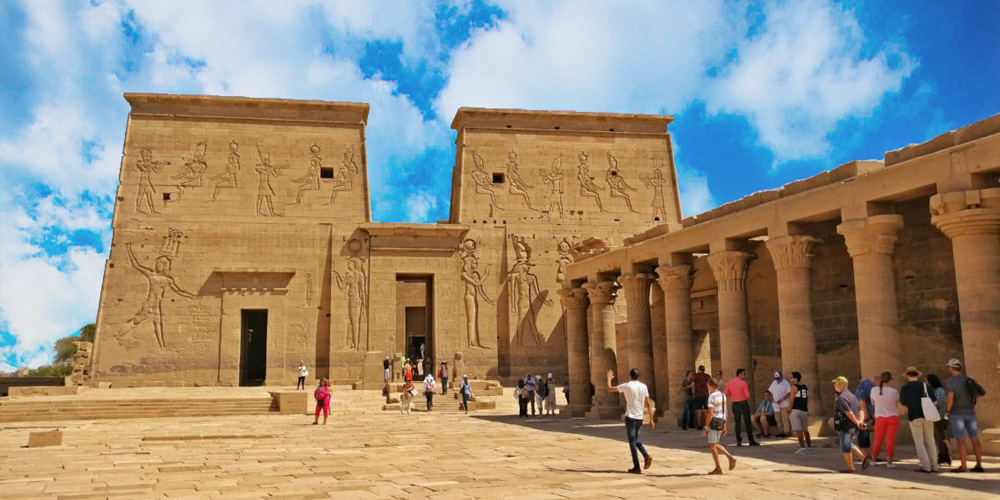 The 2 days Luxor and Aswan tour from Hurghada is such a buzzing-with-activity trip. On day one of your trip, you’ll be witnessing the sublimeness of Luxor's fascinating landmarks. You’ll find yourself indulging in the Valley of the Kings, the Temple of Hatshepsut, as well as Karnak Temple. As on the daylight of the next planned day, we’ll head to explore the splendor of Aswan’smilestones. At this point, you’ll be roaming the High Dam, the Unfinished Obelisk, and Philae Temple. Not to forget the services our company offers you, starting from a 5* superb hotel, most modern vehicles, all the way to an experienced guide, so book with our unique company immediately!

Day One: Transfer from Hurghada to Luxor - Explore Luxor Attractions

Enjoy a magical 2 days Luxor & Aswan tour from Hurghada and join one of "Tours From Hurghada" private tour guides in a very interesting tour in a private A.C vehicle to head from Hurghada to the city which has been established in the location of the ancient Egyptian capital “Thebes” and that is why it contains more than the world’s monuments and among them, you’ll be able to visit:

Valley of the Kings serves as a necropolis, in which governors of the 18th, as well as 19th, along with the 20th Dynasties were buried beneath. The moniker of the Valley came out as a not-so-thorough name and it gained its wide reputation with its current name based on including bodies of royal glorified kings. The necropolis of the kings was constructed from 1539 BC to 1075 BC.

The witty Hatshepsut Temple, also known as Deir el Bahri, has tons of carves regarding her entity. The temple was built while putting in mind that it’ll be ultimately devoted to the sun god, Amun. Its magnificent construction acquired its uniqueness based on the classical rich style in which it was built.

Colossi of Memnon are two great stone statues of Pharaoh Amenhotep III who made some great achievements during his reign.

Here comes your break, where we’ll serve you a superb lunch meal, and for avoiding procrastination, we’ll head directly to the next milestone of the day.

Karnak Temple served as the most remarkable temple in Thebes on account of being the utter place wherein the cult of Thebes’s great god, Amun, was conducted. The architectural process of the building took place between 2000 BC and 30 BC.

At this station of your trip, you’ll be securely accompanied to Luxor train station to catch the 1st class train to Aswan and upon arrival, you will be transferred to a 5* hotel in Aswan for the overnight.

Your day two of your 2-day Luxor and Aswan tour from Hurghada was decided with having your breakfast early in the morning at your hotel and check-out, then you’ll be dropped off with our tour guide to your first enchanting and popular milestone for the day.

Aswan High Dam serves as a rock-fill enduring dam nestles in Aswan. The economic barrier depends on the Nile River as its finite resource of water to help boost agriculture during the four seasons of the year. A great benefit of the dam is its capacity of holding back any interrupting flood Egypt can witness.

Aswan embraces lots of obelisks on its grounds, Nonetheless, the Unfinished Obelisk is dealt with as one of the most massive obelisks ever, albeit being unfinished. Queen Hatshepsut (from 1478 to 1458 B.C) was the one who took the establishing process’s lead.

As for a rest, we’ll offer you an elegant lunch at a royal restaurant in Aswan followed by heading to the upcoming site:

Philae Temple is a mesmerizing island that was devoted to the goddess Isis. It was built back in the 3rd century BC, containing vivid scenes belonging to mummifying the underworld god, Osiris, after death, Isis, as well as resuscitating Osiris back into existence, along with giving birth to the sky and victory god, Horus.

As your 2 days Luxor and Aswan tour from Hurghada bleeding to an end, we’ll deliver you to the train station in Aswan to catch the 1st train to Luxor and upon arrival, you’ll be transferred to your hotel in Hurghada by a private air-conditioning car. 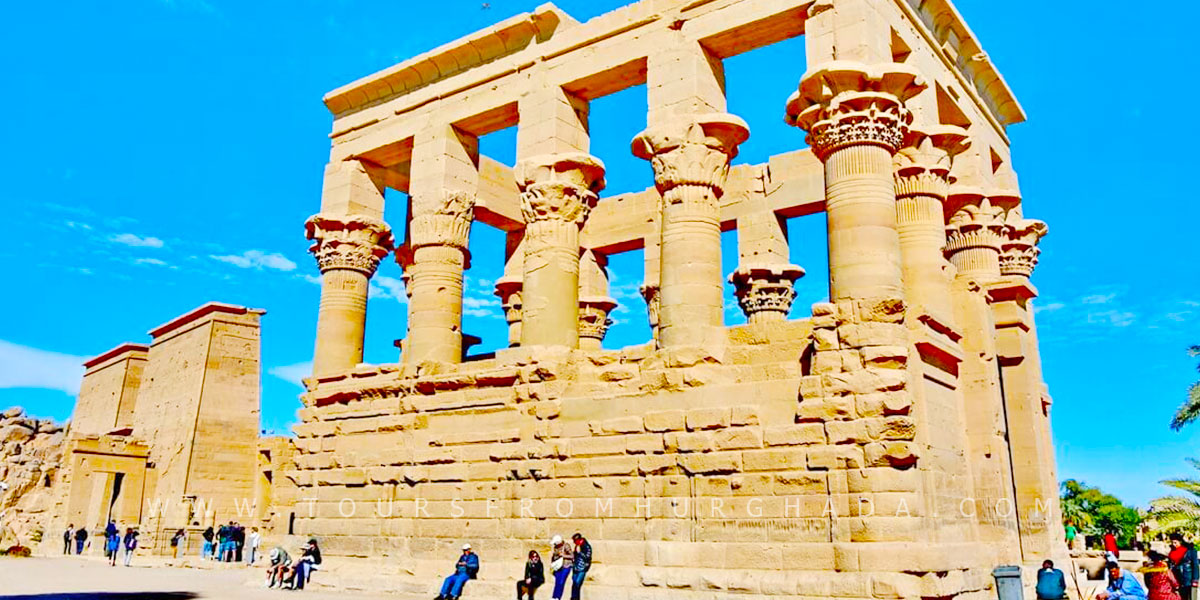 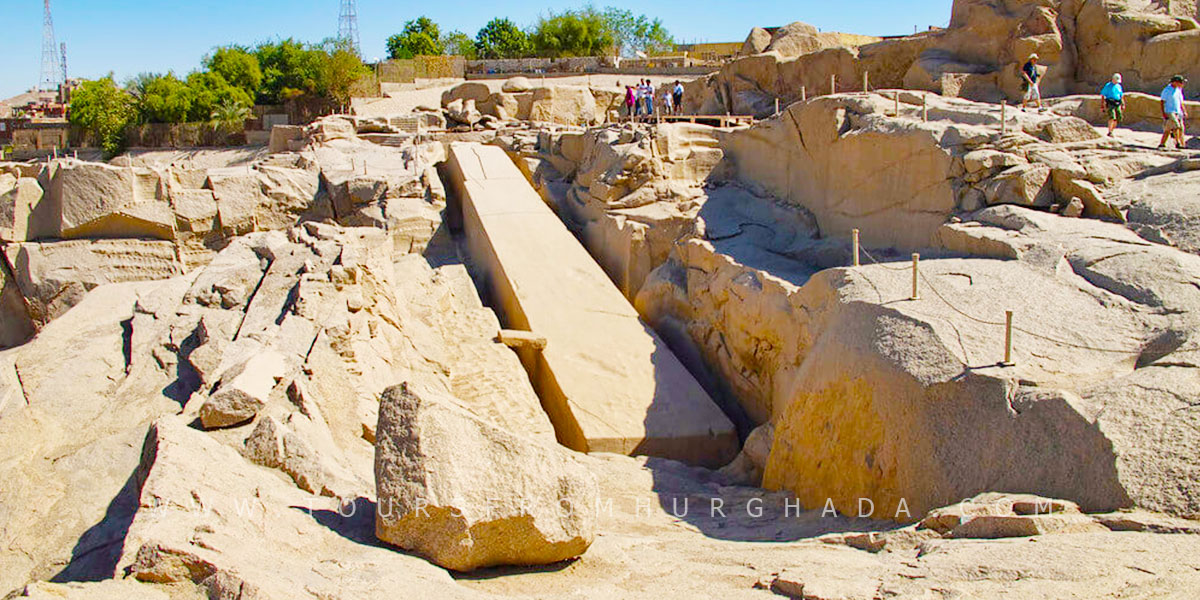