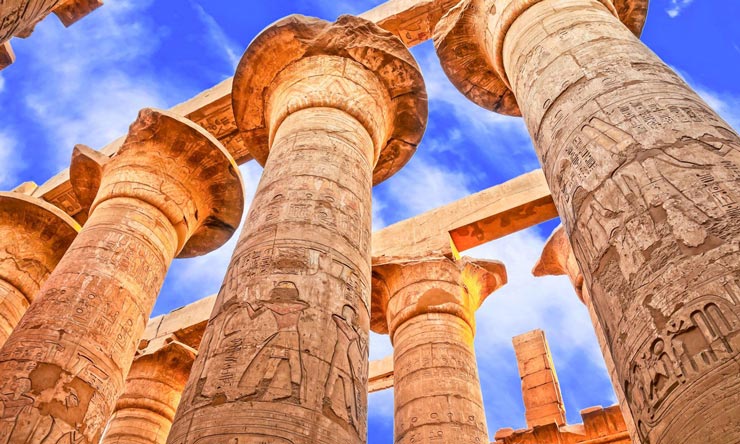 A 2-day trip to Luxor from Makadi Bay is a journey serving as a tunnel that will transfer you back to ancient times, to eras full of diligence, magnificence, and power. It’ll make you have telepathy of some sort that’ll connect you with the back-then wealthy atmosphere created by royals. It’s the Ancient Egyptian Civilization that’ll welcome you as the essential part of your visit. Book with us now our amazing overnight Luxor tour from Makadi Bay to savor with your eyes the Valley of the Kings, Temple of Hatshepsut, Luxor Temple, alongside more in Luxor. With our alluring services that will add more worth to your trip, such as the private guide, the classic accommodation, the luxurious meals!

Your 2-day trip to Luxor from Makadi Bay will be starting with picking you up from your hotel in Makadi Bay by an A/C vehicle straight to the first site in Luxor to introduce you to our guide and start your historical adventure together:

The first footstep that you’ll leave its trail to linger on the Karnak Temple Complex’s grounds, will be welcomed by a total number of three temples which will send you reeling in awe. You’ll think what a heavenly sanctuary the ancient royals used for worship back, between 2000-30 BC.

After totally roaming the Karnak Temple, and before heading to your hotel, you’ll be served lunch, then delivered to your chosen hotel in Luxor to check-in. Relax for a little while and then be picked up again at night to visit the following site:

Luxor Temple is a prestigious stone construction that nestles on the Nile River’s Eastern Bank and was expertly founded in 1400 BC. Rather than being gifted to some holy god or a royal, it existed as a devotion to the rejuvenation of kingship. It gives the tourist more than one reason to stroll it with chin high, and the most authentic reason was being a place of so many coronations.

End your visit to the last site of your 2-day trip to Luxor from Makadi Bay by heading back to your hotel for the overnight.

Start your second-day tour by having a highly elegant breakfast at your hotel, then check out to be delivered to the first landmark of the day. Met your Egyptologist guide and get ready to explore:

You’ll find embraced by the Valley of the Kings' interiors, a stream of sculptural excavations that take the form of nobles and ancient pharaohs, Which has been there from 1539 BC to 1075 BC. On account of not missing any of the valley’s essences after coming all the way to Luxor, make sure you wander both valleys, the Easter Valley, alongside the Western one.

The Colossi of Memnon came, in the first place, to be guardians of one of the most terrific temples of Thebes, but later, they were turned to double hefty carvings embodying Pharaoh Amenhotep III. They’re a milestone that belongs to 1350 BC, which, since then, became the most outstanding among the Greek People alongside Roman. You’ll hear a lot narrated about this one, from myths, theses, and assumptions that, if anything, give the site more value.

As a wrapper to your last visit, you’ll head to have the tastiest lunch ever in a Nile view pyramid, and then let the following milestone embrace you:

Hatshepsut Temple, constructed in 1479 BC, is a sensational presentation of the techniques used to build Mentuhotep Temple which its design is worthy of years of appreciation. It was taken for granted as a marvel when it comes to its construction, with its three exceptional terraces, and twin arched ramps.

After fulfilling all of your desires during the 2-Day Trip to Luxor from Makadi Bay, here, we announce the end of our tour to deliver you back to Madaki Bay at your hotel, by an A/C vehicle. 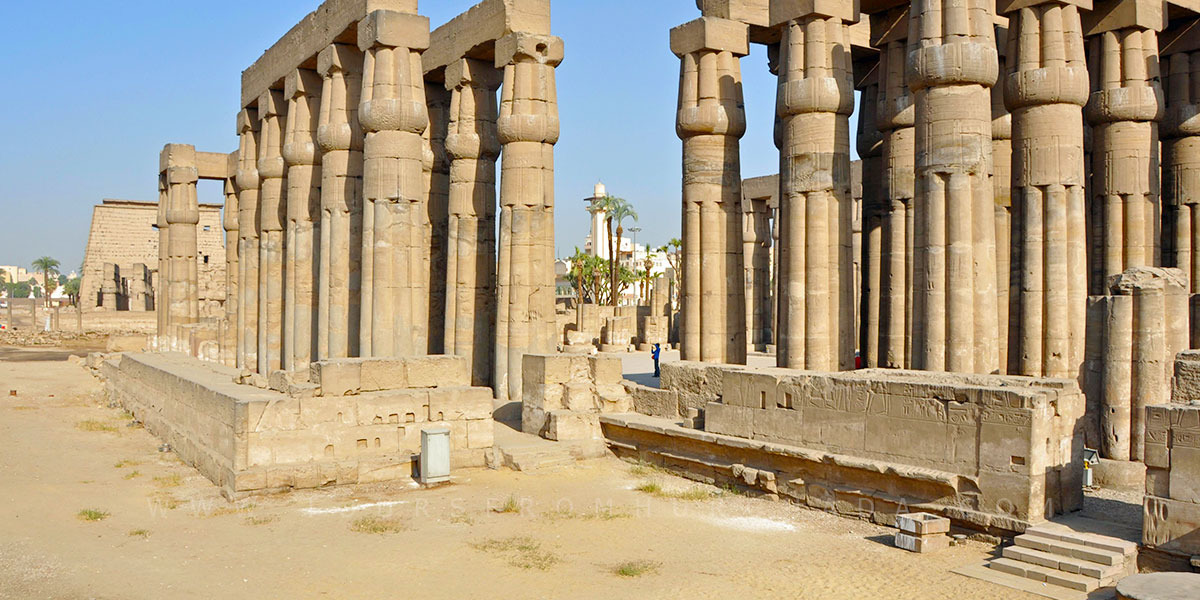 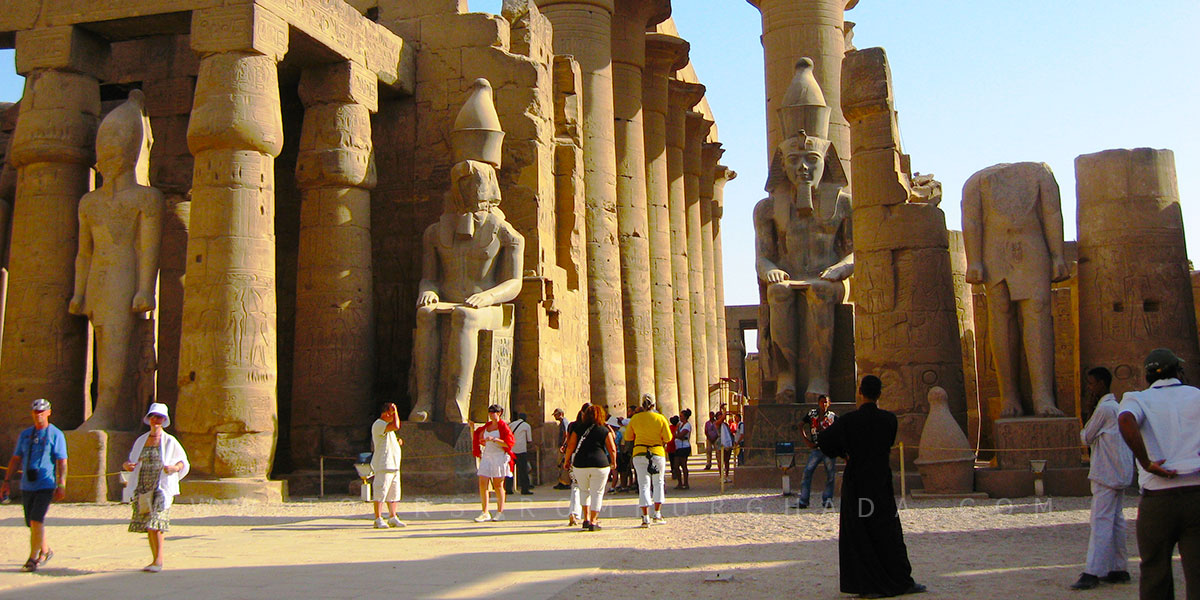