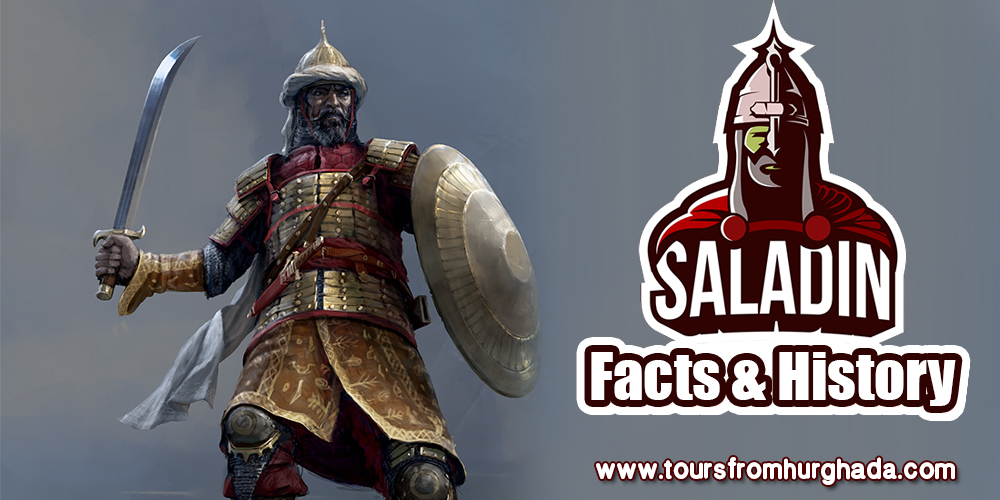 Salah El-Din (1137 A.D – 1193 A.D) is probably one of the most well-known Muslim historical figures in the west. He became famous as Saladin which means “The Righteousness of the Faith”. He was the first sultan and ruler of Egypt and Syria and the founder of the Ayyubid dynasty, a Sunni Muslim of Kurdish ethnicity which ruled Egypt and Syria from 1169 to 1250 A.D. 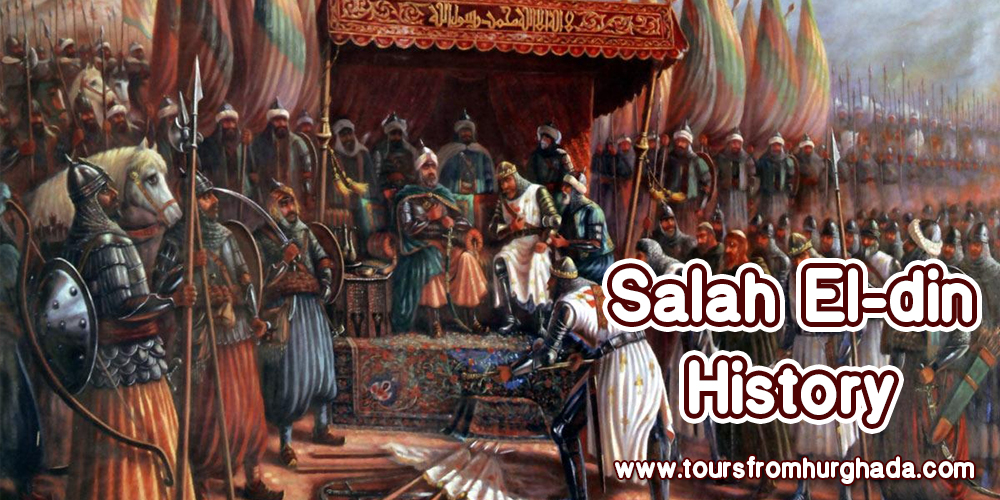 He led various military campaigns against the crusaders such as his greatest victory over the Crusaders in the battle of Hattin in 1187 which resulted in the liberation of Jerusalem and many cities in the east of it. He is responsible for the construction of Cairo’s citadel that holds an incredible amount of enchanting mosques, majestic constructions, and amazing exhibits, it's one of the most astonishing monuments in Egypt. He was born in 1137 as Salah al-din Yusuf ibn Ayyub to a Kurdish Muslim family, in a small town of Tikrit in Syria. He was taught how to be a warrior, a commander, and a strategist. He started his life as an officer in the armies of the Abbasid Caliphate of Syria which is a Shi'a Fatimid caliphate. In 1169, he succeeded his father as the vizier of the Abbasid Caliphate and soon became the sultan of Egypt after overthrowing the entire Fatimid dynasty in 1171. When he took control of Egypt he began work on constructing a powerful kingdom by building a wall that goes all around Al-Qahira a.k.a Cairo and the powerful Cairo citadel (1175-1183) which became the headquarters of his rule. In 1174, he began expanding his kingdom, and in twelve years; he was able to take control of Damascus, Aleppo, and Iraq. He was able to unite all the Muslims from all across the Arab world under one flag and prepare them to counter the crusaders. He protected Egypt and the Levant from the crusader invasions during the second half of the 12th century AD. He was able to obtain the city of Jerusalem in 1187 after a fierce battle with the crusaders that lasted for a full three months. Saladin reputation grew as the leader of the Muslim armies and an admired figure in the west for his nobility and chivalrous behavior. In 1187 the battle of Hattin took place to restore the city of Jerusalem from the hands of the christen rule which was successful and gave rise to the third crusade (1189-1192) which resulted for the creation of a peaceful agreement between Saladin and the Christians that no harm will come the pilgrims which lasted for three years. 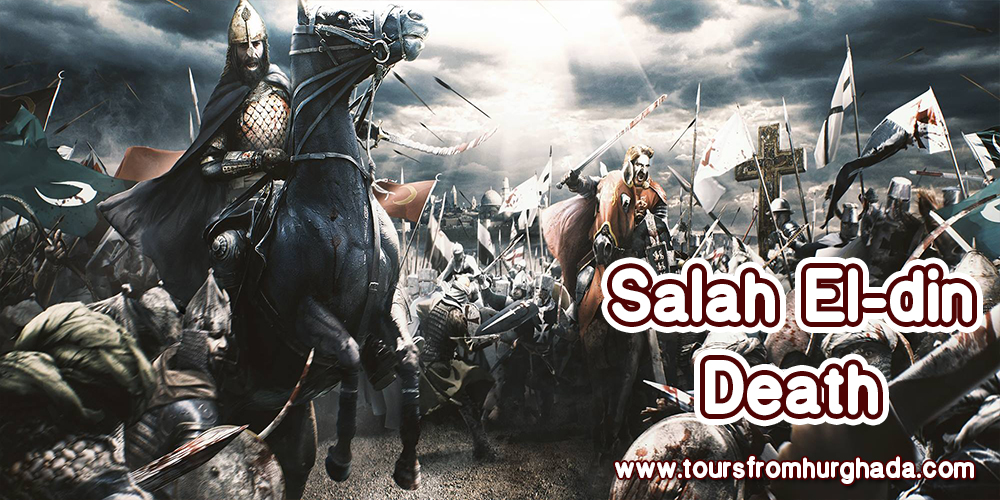 Salah El-Din passed away in 1193, He was buried in a mausoleum in the garden outside the Umayyad mosque in Damascus Syria. 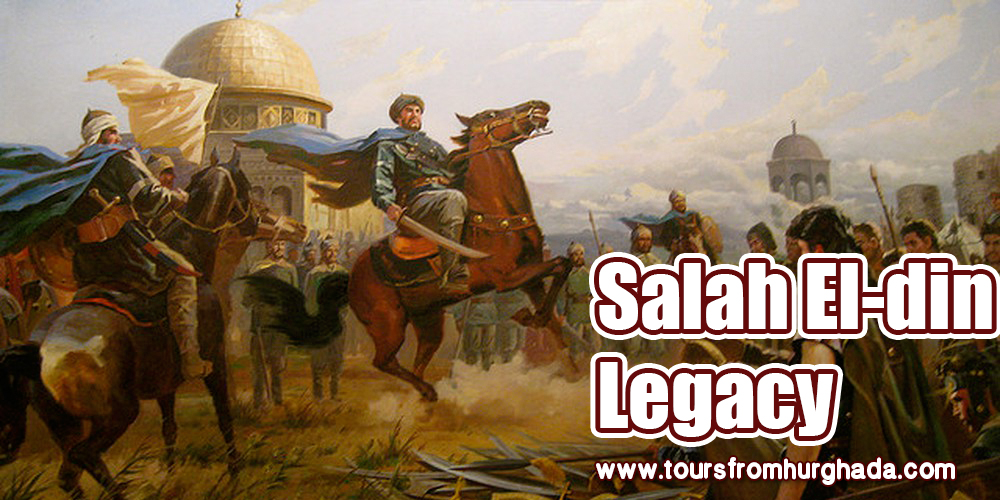 His legacy stayed intact as in the Arabic and Islamic world and in history till our current day a national hero and a seeker for peace. He is also admired for being a symbol for nobility, honor, and chivalry in the western world as when he took Jerusalem back, he spared the lives of the Christians and even gave safe passage to the defeated crusaders unlike when the first crusade who slaughtered the entire city. He also shows respect for his opponent as he sent over his personal physicians to King Richard who was wounded in battle. 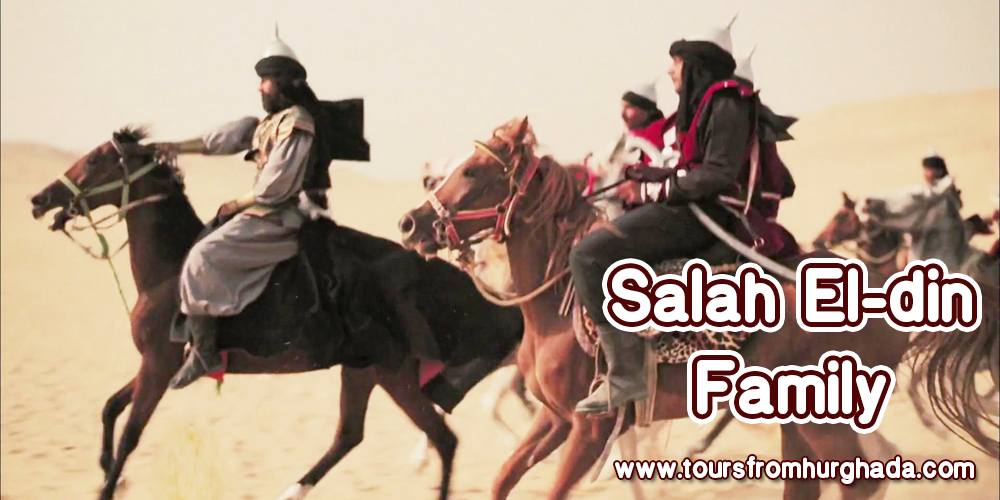 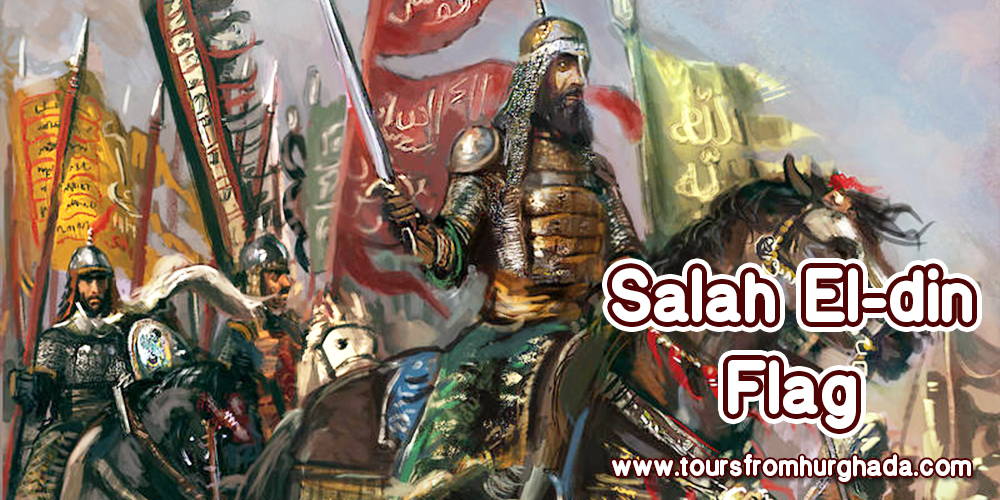 The Egyptian flag bear’s an eagle as a crest in its center to represent his bravery and as the ideal symbol of the new unity sought out by the Arab nationalists. 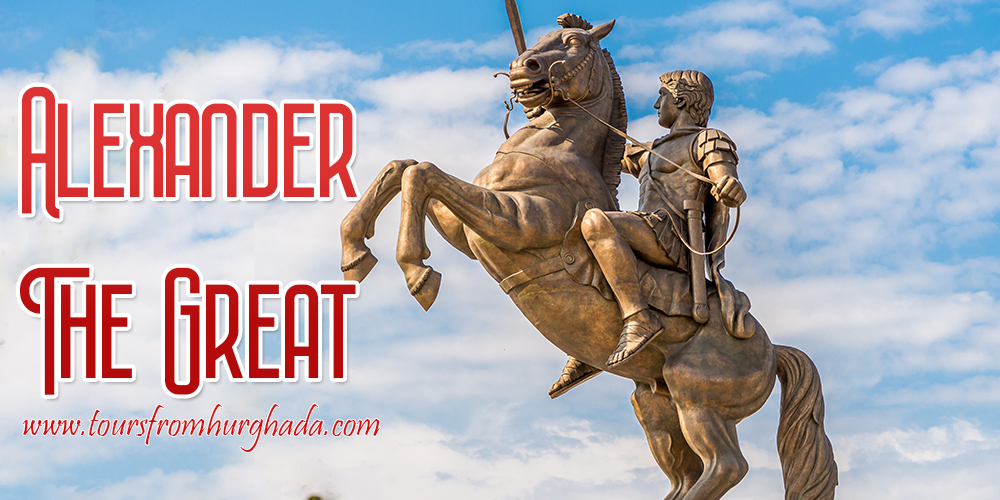 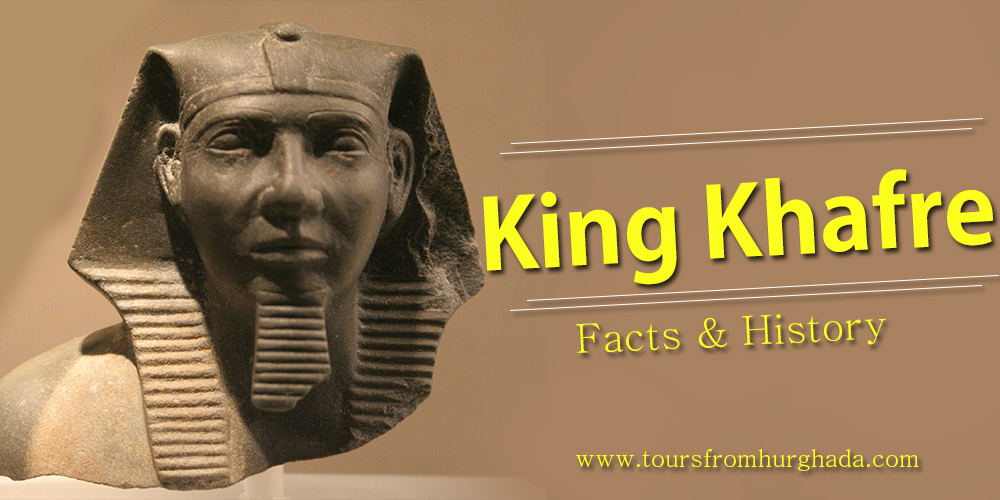 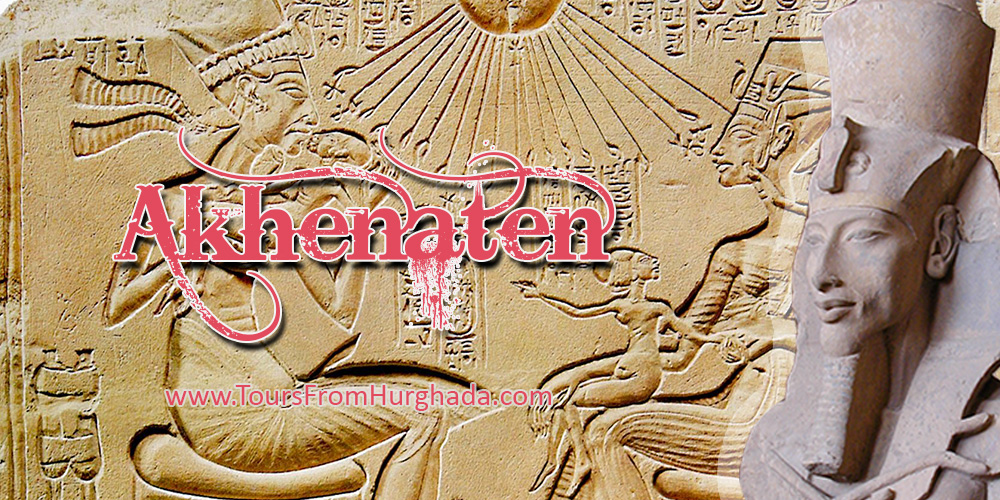