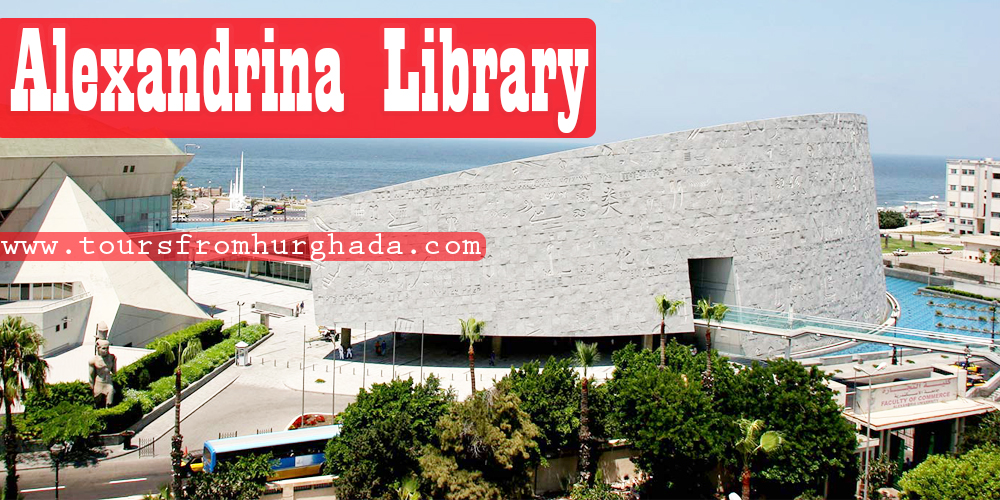 Alexandria Library has always a name of admiration through time as it's one of the biggest and most majestic libraries in the world. The modern library acts as a commemoration of the ancient Alexandria library but is able to build a legacy of its own.

The History of Old Alexandria Library

The ancient Alexandria library came to be in the reign of Ptolemy II at the beginning of the 3rd century BC. It was the scientific and cultural center located on the shore of the Mediterranean Sea, as it contained various works of great writers, scholars, explorers and philosophers in the world such as Plato, Homer, Herodotus, Socrates, and countless others in ancient times.

It once contained 400,000 to 700,000 parchment scrolls on countless subjects. The library was the first library in the ancient world to be under the care of the government and it was public for everyone and anyone not only Priests like ancient Egyptians.

The great library exposure to the huge fire around 2000 years ago in 48 BC leads to its destruction and the loss of all of its priceless contents of and the remaining construction of the library was unfortunately destroyed by a series of earthquakes between 11th and the 14th dynasty that erased any trace for the construction.

The new Alexandria library is located on the Eastern Harbor on or near the site of the original and holds about 8 million books. The project became a reality with the help of UNESCO and was inaugurated on 16 October 2002 with the total cost of US $220 m.

The Architecture of Alexandria library

The architecture of the library is truly enchanting as it is able to fully reflect the brilliance and beauty. The exterior walls are made of gray Aswan granite carved with various characters from 120 different scripts. It is quite popular for being the world's sixth-largest Francophone library in the world.

The library is trilingual; containing books and various documents in Arabic, English, and French and holds the largest depository of French books in North Africa and the Middle East. It has six dedicated libraries for arts and multimedia plus the library of Taha Hussein for the visually-impaired, various rare books and special collection, a children's library, a young people's library, and the microforms library. 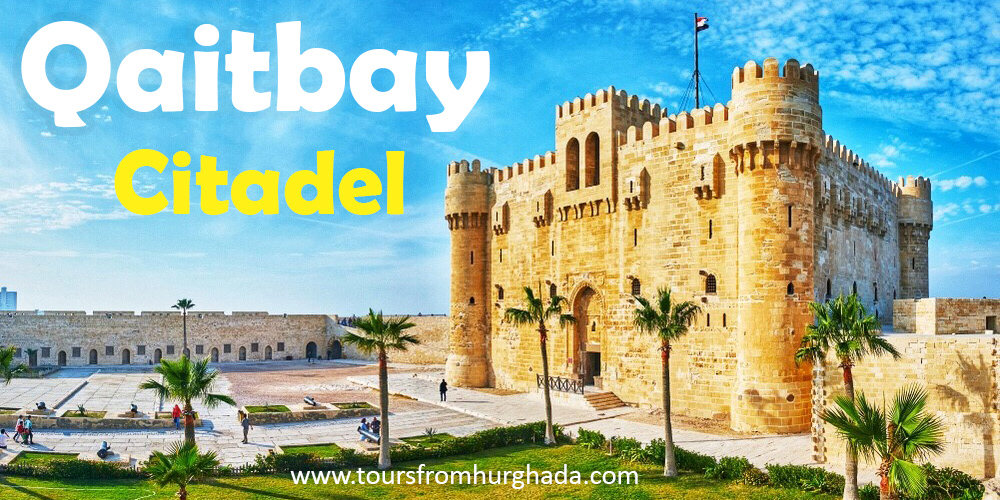 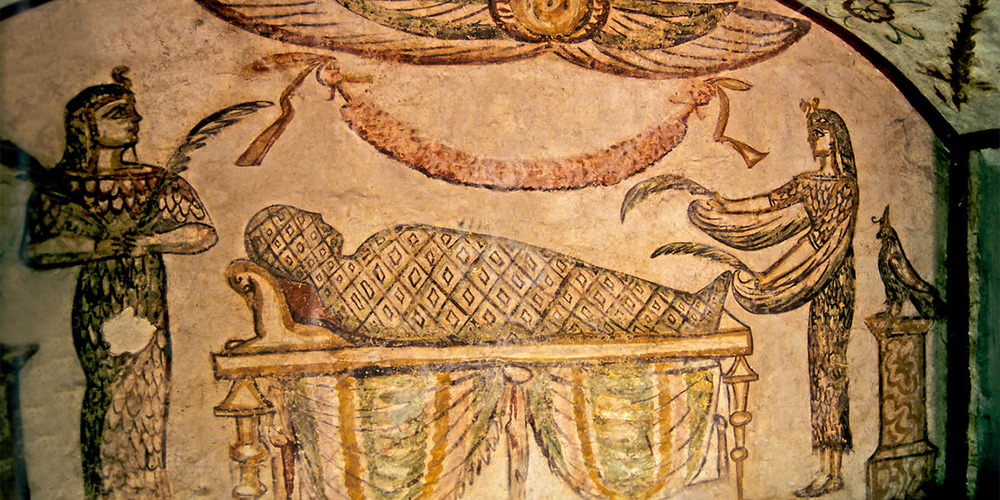